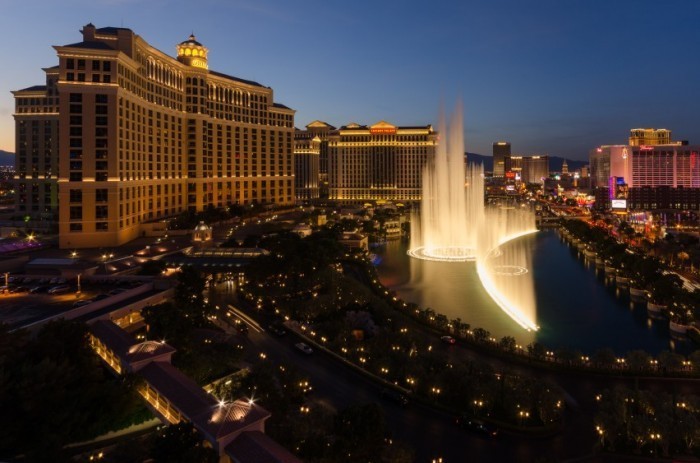 Last year’s event will be difficult to top, as the performance of Dr. Hugh Johson nearly brought the house down.  He flew into the nursery procedure room upside down on a trapeze wearing only tights, makeup, and an elaborate headdress.  He was able to wield his scalpel with incredible precision while executing numerous release maneuvers from the trapeze bar and expertly carving away the foreskins of 7 different infants.  His hemorrhage control was also impeccable.  Parents and hospital staff “ooohed and aaahed” with delight.

Dr. Howard Ismawang was available for interview.  “This is such an exciting week for our departments.  We get to demonstrate our skills, delight a crowd, and give parents the chance to take a video that their child will treasure forever.”  When pressed for details about plans for this year’s show, Ismawang wouldn’t divulge much.  “Let’s just say that the audience and newborns will see rings of fire and at least one live tiger.”

When asked if the families are charged extra to have their infants’ procedure performed in such a festive, carnival-like atmosphere, Ismawang replied, “No.  It doesn’t cost any more – just a tip.  Ba-dum-bump.” 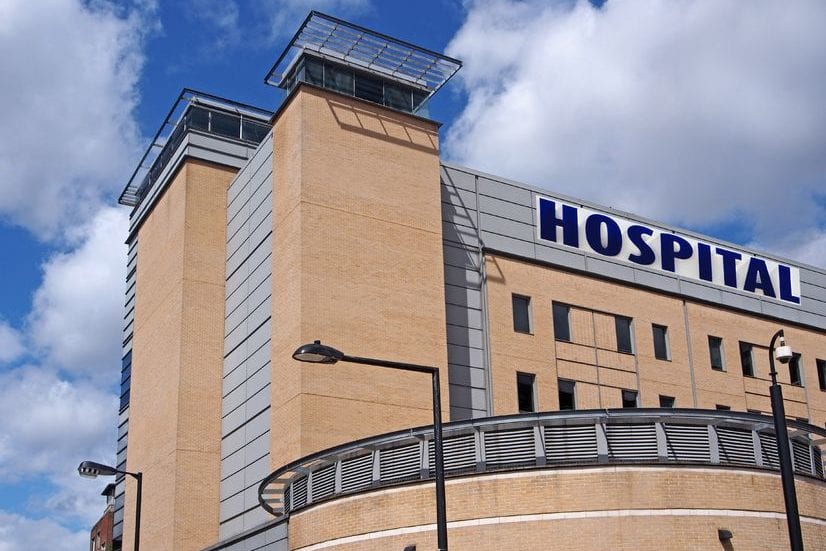 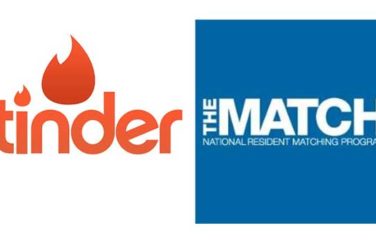 11.8KSharesBOSTON, MA – With an increasing number of medical school seniors applying for The Match ... 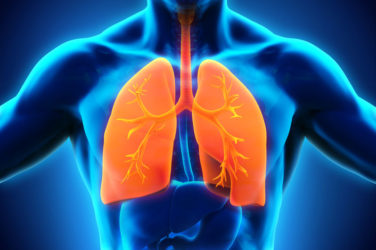 308SharesTHE HUMAN BODY – In a stunning development that will inevitably alter the balance ... 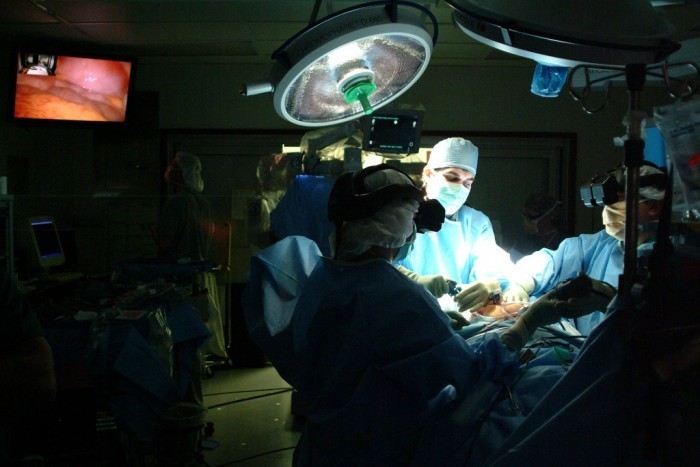 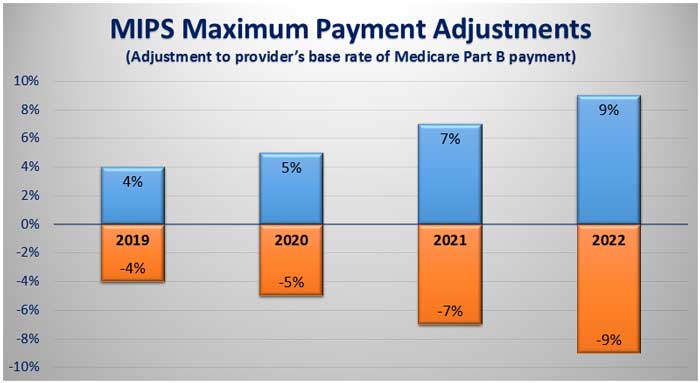 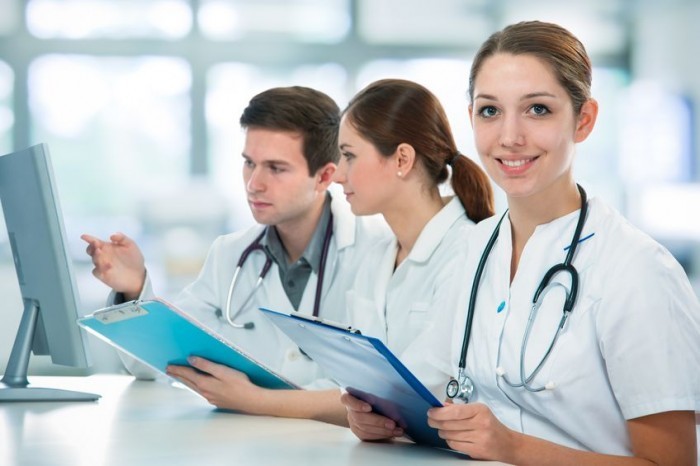 820SharesST. LOUIS, MO – Expressing that there would be “no greater conceivable opportunity [for her] ...