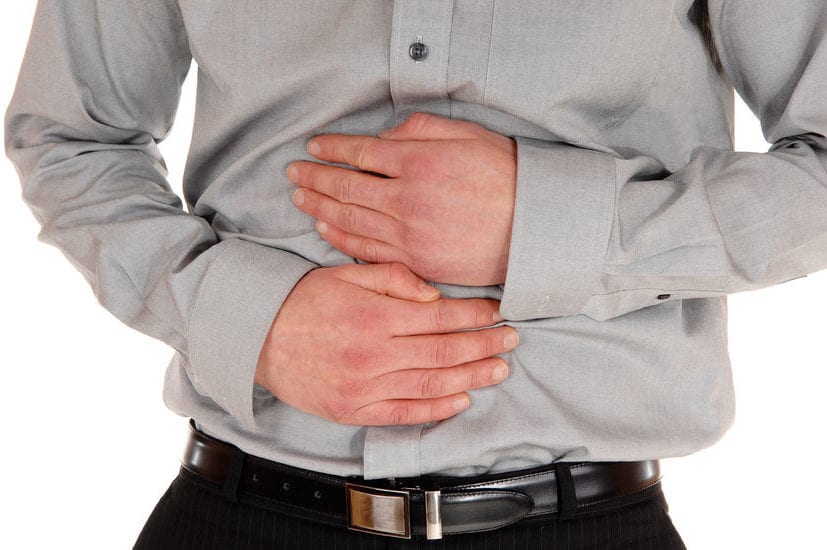 In a stunning procession of events, nocturnist Angus “Kilty” McSwagger became the only known hospitalist to experience the so-called “admission mirror paradox.”  Long speculated about and argued over by internal medicine savants, the paradox refers to the potential duality of hospitalist and indeed of man.  Dr. McSwagger’s bizarre tale began as just a usual overnight call at Scientific Agnostic General Hospital.

The bizarre turn of events started a little less than halfway through McSwagger’s 12-hour shift, when he began having severe abdominal pain.  McSwagger stated, “At first it was just generalized pain.  I figured it was just a bit of indigestion from the cafeteria chili dog I scarfed down in two bites while I was intubating that patient in the elevator, but then my abdomen blew up like a beach ball, and the pain settled in my right lower quadrant just at McBurney’s point.  I knew I had a hot appendix, but what to do?  There were still 7 hours left in my shift.  I walked down to the ED and they took one look at me and threw me in room 8.  The ED attending, Dr. Sandy Beaches, did a quick assessment.  She agreed wholeheartedly with my initial assessment and left to page the surgeon on call.”

McSwagger was subsequently offered both a sandwich and head CT by the ED staff, both of which he refused.  Moments later, McSwagger’s pager sounded and the familiar number of the emergency department popped up on the alpha-numeric screen.

“I was in pain, but it seems like I always feel worse than at least half the patients I’m admitting, so I didn’t think much about answering it.  I was shocked to hear the voice of Dr. Beaches on the other end of the line.  Sandy was a little difficult to understand, partially because I could hear her voice at the workstation right outside my door and then again on my cellphone, and partially because of the Dilaudid they were giving me, but I got the gist.  She said, ‘I’ve got one for you.  36-year-old man with no significant past medical history.  Comes in with a hot appendix, surgery says to admit them to medicine and they’ll consult.’  I marveled at the irony of the situation, I mean here I was with appendicitis, and there’s another guy my exact age who also needed to be admitted for appendicitis.  I asked for the patient’s location, and Sandy shot back with room 8.”

The uniqueness of the situation dawned on McSwagger immediately.  “I asked Sandy if she explained to the surgeon that I was medicine, and if the surgeon didn’t admit me, I’d be admitting myself.”

Beaches in an off the record interview stated, “Yeah I told surgery that the hospitalist was the patient with appendicitis, but when the surgeon said he really didn’t feel comfortable admitting the patient because of his age, I didn’t fight too hard.  I mean, isn’t that why we have hospitalists anyway?  So they can admit for everyone else?”

A stunned McSwagger immediately set about writing his own orders and dictating his own history and physical.  “It was difficult, because, you know, I was experiencing an intra-abdominal emergency, but, hey, I know myself better than anyone.  And I still learned some things about myself during my social history.”

An increasingly incoherent McSwagger was whisked away to a med-surg floor to await surgical evaluation.  Upon his arrival to his double room on the 4 North tower, McSwagger received another page, which he dutifully answered.

“It was all very surreal.  The nurse told me my patient had arrived on the ward.  I told her I was the patient.  She apparently thought I was making an existential statement and replied, ‘Aren’t we all just the sum of our patients and our patience?’  I know, it doesn’t make any sense to me either now, but at the time it was profound, because, you know, Dilaudid.”

McSwagger’s subsequent surgical evaluation and emergent appendectomy went off without a hitch, but only because of the quick thinking of Chief of Anesthesia David Le Chatlier. Said Dr. Le Chatlier, “I knew McSwagger was the hospitalist on call.  Ordinarily, we’d do this kind of thing under general, but hey, he was going to have to answer pages intra-op.  And I couldn’t use a spinal; what if he had to get off the table during the procedure to go run a code.  That’s when it hit me: just use a local.”

A grateful McSwagger later stated that without anesthesia’s quick thinking at 3 AM, who knows how many unsigned diet orders and blood sugars of 173 would have gone reported until the primary teams showed up at 6 AM.

While the rest of McSwagger’s hospitalization was uneventful, except for a confusing moment in which McSwagger was awakened from a deep sleep by his pager, only to find out that he was being called by his own nurse, apparently because he needed something for sleep, the paradox did not end when he left the facility.  The mirror paradox, in which patient and physician are both one, really becomes bizarre with patient satisfaction surveys.  “I really wasn’t happy with the care I received, I mean, I had to admit myself.  But then I realized, if I let the facility have it, I was just damning myself.  I mean, it wasn’t going to reflect on the surgeon, I was my own attending of record.  Would I be saying that I should have done a better job taking care of myself?  I’m putting my own job in jeopardy if I tell the truth.”

At press time, McSwagger was still pondering his options, but stated he was not above litigation.  A written statement provided the State Liaison Malpractice Examiner stated that while this kind of case was without precedent, it may open an exciting new area of jurisprudence in a field where plausibility has never really mattered.