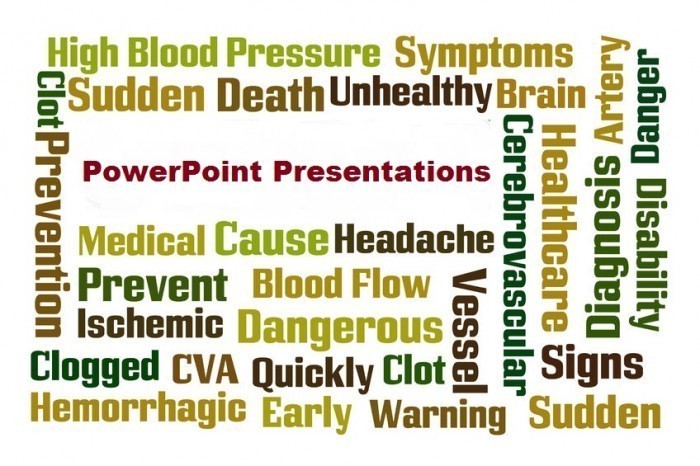 ATLANTA, GA – A new study published in the latest issue of the Journal of Small Font & Uninteresting Topics (JSFUT) revealed that sinfully boring PowerPoint presentations is now the leading cause of death among health care practitioners worldwide, overtaking both heart disease and cerebrovascular disease.  The study led by Dr. Steven Doldrums and Dr. Mara Tedium of Georgia Medical Center has sent shockwaves through the medical community, waking everyone up abruptly. 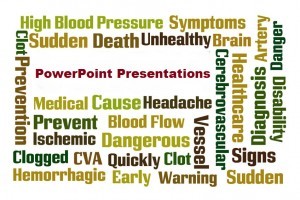 According to the study, certain types of PowerPoint presentations led to higher mortality rates.  As number of PowerPoint slides or journal references increased, so did the death rates among vulnerable health care practitioners.  Boredom-induced death increased in direct proportion to how much the presenter simply read off of the PowerPoint slides.  The death rate was inversely proportional to both the number of pictures present and the size of font utilized.  Finally, topics presented by hospital administrators had a kill rate of 100%.

A PowerPoint slide with a funny cartoon, furry animal, or cute child was protective for fifteen seconds but risk of death increased with progression to the next dull slide.  Interestingly, PowerPoint presentations about diabetic foot infections or intestinal worms didn’t cause death, but did produce high rates of paroxysmal vomiting when given during lunch hour conferences.

Next week, the Food & Drug Administration (FDA) is expected to start placing black box warnings on PowerPoint presentations informing health care practitioners of the risk for death upon exposure to its contents.

“Is this the death of PowerPoints?” asked Doldrums.  “I hope so.  PowerPoints and health care practitioners cannot coexist.  In the meantime, can we at least start using something different than blue backgrounds and yellow fonts?  Geez!”