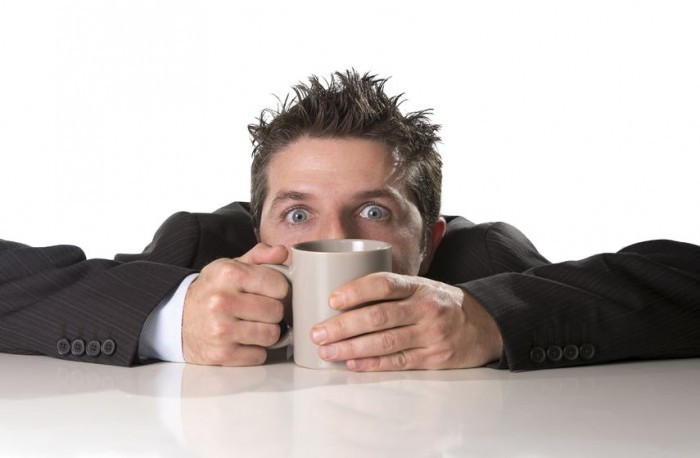 SEATTLE, WA – A huge crisis is brewing at Arabica Medical Center this morning as medical staff have discovered that the hospital’s best coffee machine, which is located on Unit 61, is not working.  Nearly thirty minutes have passed without any medical personnel having their morning joe and the hospital is falling apart at the seams. 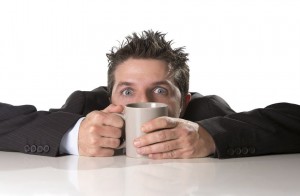 “OH, THE HUMANITY!” cried intern Juanita Valdez, on her knees in disbelief while being comforted by several sympathetic and tearful nurses.  “How do you expect us to get through our work day?!  WHY ME?!  WHY US?!  WHY NOW?!”

Nurse Maria Altura Cortado, who was first to notice the broken coffee machine, is in critical but stable condition after suffering emotional and cardiogenic shock requiring pressor and espresso support.  Thankfully, she has not required any milk, cream, or sugar, and she expects to be extubated and caffeinated as early as tomorrow.

The scene at Unit 61 is gruesome.  Hundreds if not thousands of medical providers are on the ground in the fetal position, writhing and whimpering from their agonizing and all-consuming headaches.  Moans and groans full of earthiness and complexity fill the floors, hallways, and stairwells.  The hospital has even shut down anything that produces light or sound – including computers, telemetry, phones, and pagers – to avoid exacerbating existing symptoms of photophobia and phonophobia.

“It’s like something out of a horror film,” said pharmacist Mya Starbucks shortly before her head exploded into a frothy but fragrant ooze.  She was only 43 years of age.

Patient care is suffering too, with providers being referred to as “bitter,” “mean,” “short-tempered,” or “full of rage.”  One anonymous patient (Steven Chemex) told GomerBlog that his tech came in, shrieked incoherently at the top of her lungs, before vomiting and leaving the room promptly.  Numerous surgeries are stuck mid-case because nurses, technicians, anesthesiologists, and surgeons have wandered off indefinitely trying to get their morning fix.

The American Red Cross (ARC), Jamaican Blue Mountain (JBM), Federal Emergency Management Agency (FEMA), and Coffee Resource Emergency Management Agency (CREMA) are orchestrating a massive relief effort with plans to deploy emergency rations of coffee beans, French Presses, and Keurigs to the suffering staff of Arabica Medical Center over the next several hours.  Though the response has been a balanced blend of decisiveness and speed, providers still remain restless.

“COME ON ALREADY!  COME ON!” begged an impatient inpatient physician assistant Jeffrey Kona, looking first out the windows and then at his watch, wondering when a warm cup of java will rescue him from his migrainous misery.   “WHERE’S MY COFFEE??!!!  COME ON!!!!!”

Unit 61 staff have set up a memorial in the break room to celebrate the life and times of their beloved coffee machine.  A wreath adorns the coffee machine’s original packaging with a beautifully embroidered napkin reading, “NEVER FORGET.”  Unit 61 is overflowing with candles, flowers, hand-written letters, coffee mugs, and Sweet’N Lows.  Unit 61 staff are accepting donations, which will pay for burial costs and the purchase of a new coffee machine.