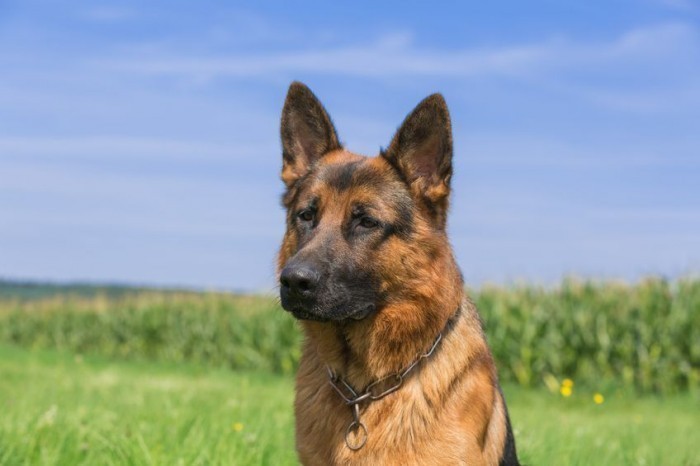 MINNEAPOLIS, MN – Hospitalists at Minnesota Healthcare suffered one more devastating blow this morning as local veterinarian Tom Anderson turfed yet another animal, this time a German shepherd, to their service, citing a “busy census,” “lack of active veterinary problems,” and muttering something about placement.  Hospitalist morale has been driven to a new all-time low. 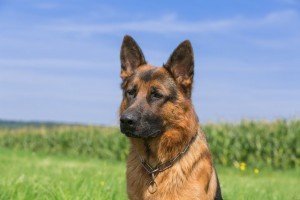 “I thought it was bad years ago when surgical teams stopped taking primary patients,” said hospitalist Craig Johnson, while milking a cow on rounds.  “I’m in shock.”

“This is a whole new kind of BS,” said co-hospitalist Patricia Moran, standing at bedside knee-deep in elk manure.  “I mean, look at me!!”

Despite the German shepherd not being an adult or a human or sick, the veterinary team under Anderson insisted the patient no longer belonged on their service and backed up their reasoning with an illogical series of arguments best summed up with the word “No.”  This is the latest of 20 animal transfers by Anderson to the hospital medicine service over the past month.

“Look, we’re busy,” said Anderson, writing the “Transfer to Hospital Medicine” order.  “Plus, no active issues, he might need placement, and with all these medications and stuff … Don’t you think he’s better served on a medicine service?  I do.  I certainly do.”

Hospitalist morale was already reeling before the veterinary dump off.

Last week, forensics kicked a patient to hospital medicine on the grounds that the patient was merely “post-life” and was “once a living adult,” while cafeteria worker Lily Andrews, who stands behind the sandwich station, also turfed a patient since she was “merely a hungry grown-up.”  Andrews added that she can help make sandwich recommendations but it is up to the primary team to implement and build the sandwich.

Anderson and other veterinarians believe hospitalists are exaggerating their workload.

Yesterday, Minnesota Healthcare CEO Ronald Jensen made a brief statement regarding the state of hospital medicine affairs: “Me like pets.”

Plus one German shepherd.