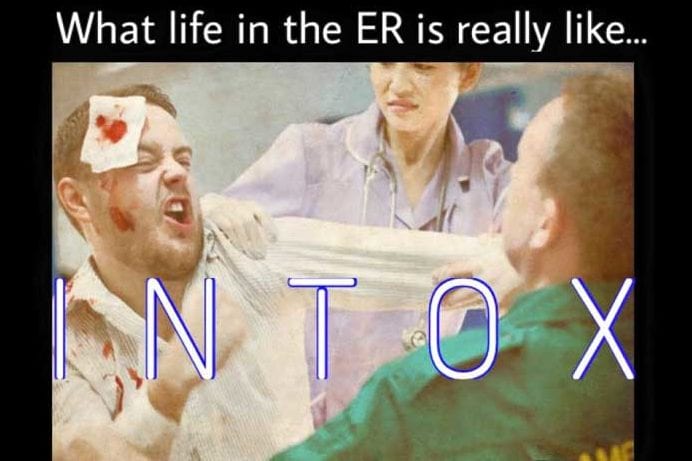 NBC to Air Most Realistic Medical Show Since Scrubs, “INTOX”

NEW YORK, NY – In an effort to compete with CBS’s “Code Black,” next Friday NBC plans to air a brand new medical show called “INTOX” at 9 PM EST.  Critics are already calling it the “most realistic medical show since Scrubs” and a “show medical providers can finally relate to.”

“INTOX” takes place in a busy emergency department in downtown Chicago and literally shows you everything that happens in an ED unedited.  Every patient encounter, administrative task, phone call, insurance paperwork, medication check out, discharge paperwork, and orders for 4-point restraints.

“INTOX brings you all the action and really makes it feel like you are there,” said director Anthony Waterby.  “Most episodes start with at least one drunk patient coming in battling with staff verbally and physically, to include biting, spitting, and throwing feces.  A few scenes the spit and blood actually hits the camera lens giving a super realistic look at what many nurses, doctors, EMTs, and security guards have to deal with on a daily basis.”

After the drunk patients roll in, the nurses and doctors have to write orders and document in their electronic health records (EHRs).  “We didn’t edit anything out.  You get to watch how they meticulously click through the 184 text and check boxes for each patient.  The suspense of the new ICD-10 codes is almost unbearable as the doctors have to sift through 68,000 codes to pick the correct ones.”

Following the initial drunk patient encounters, plan for a whole host of exhilarating patients to show up at the same time including:

“The trauma scenes will be incredible with actors actually getting central lines placed and endotracheal tubes,” said Waterby.  “We didn’t tell the actors beforehand that we were going to perform lifesaving procedures on them so the acting is just incredible because it isn’t acting!  We may have gone a little overboard with that one patient, I mean actor, who got cric’d and had a BKA.”

Then immediately after the trauma, watch emergency medicine physicians call consultants to come see the plethora of patients who piled up in the ED during the trauma.  Incomplete patient workups lead to cussing and snide remarks from the unhappy consultants who would rather be sleeping or watching Jimmy Fallon.

Test tubes will clot.  Laboratory results will be delayed and radiology studies will take the entire show to get and even if they come in by the end of the show they will be riddled with hedging and correlation statements.

In typical fashion, the Pyxis machine will either break or run out of medications from pharmacy for the nurses caring for patients in the ED.  The season premiere has two nurses slice their hands breaking open glass ampules.  “Several nurses actually have to be admitted for herniated discs themselves after trying to move a 480-lb drunk patient to the CT scanner.  Then the patient gets stuck and 2 others become injured trying to get him out as he desats rapidly with emesis all over the machine.  What a great scene!”

“INTOX” sure is going to set new standard for TV medical shows.  “There is no more realistic show out there.  You will want to go into medicine after seeing this show, guaranteed!” 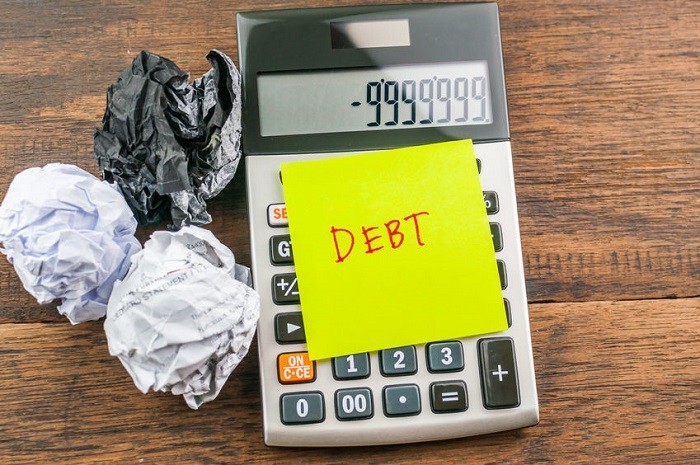 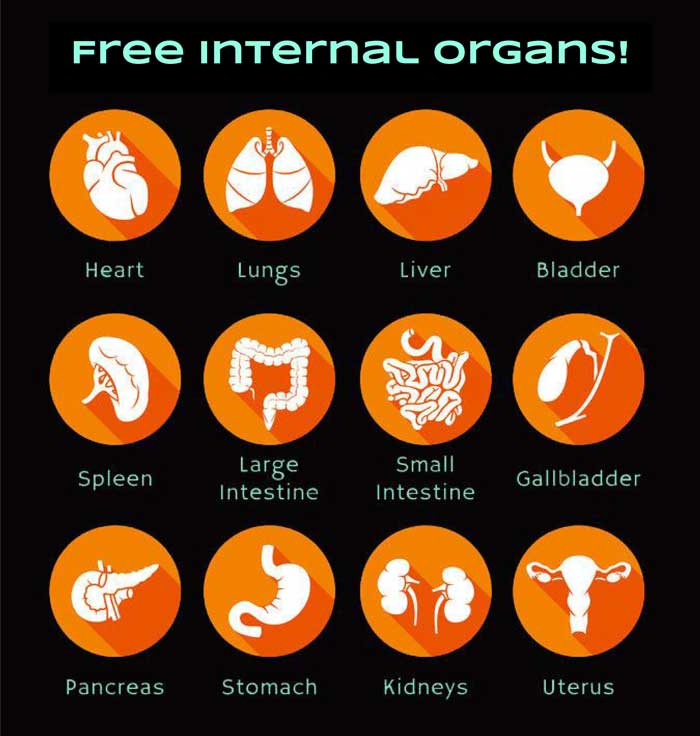 82SharesOXFORD, MS – Remember the good old days when you could get free drug ... 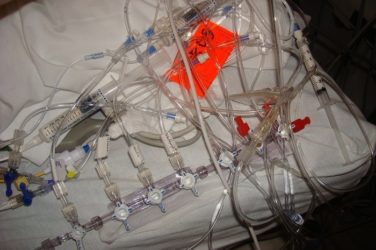 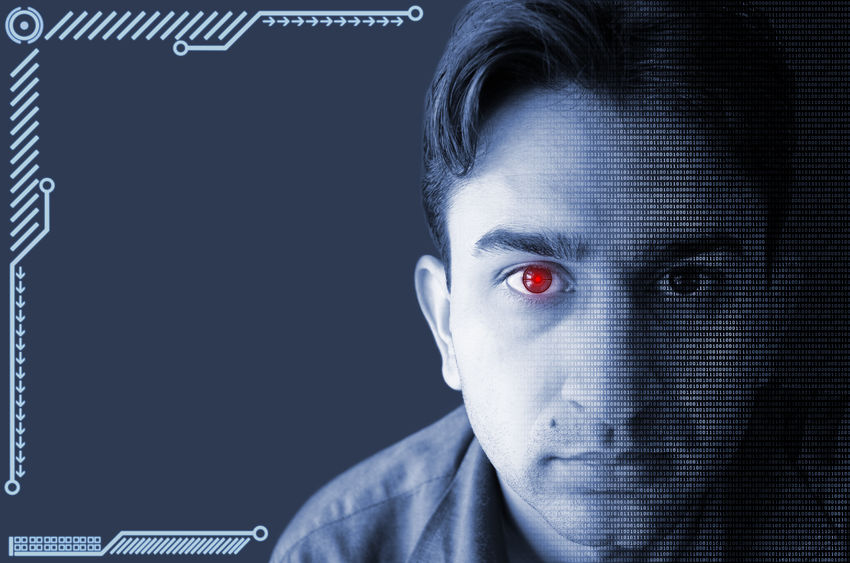 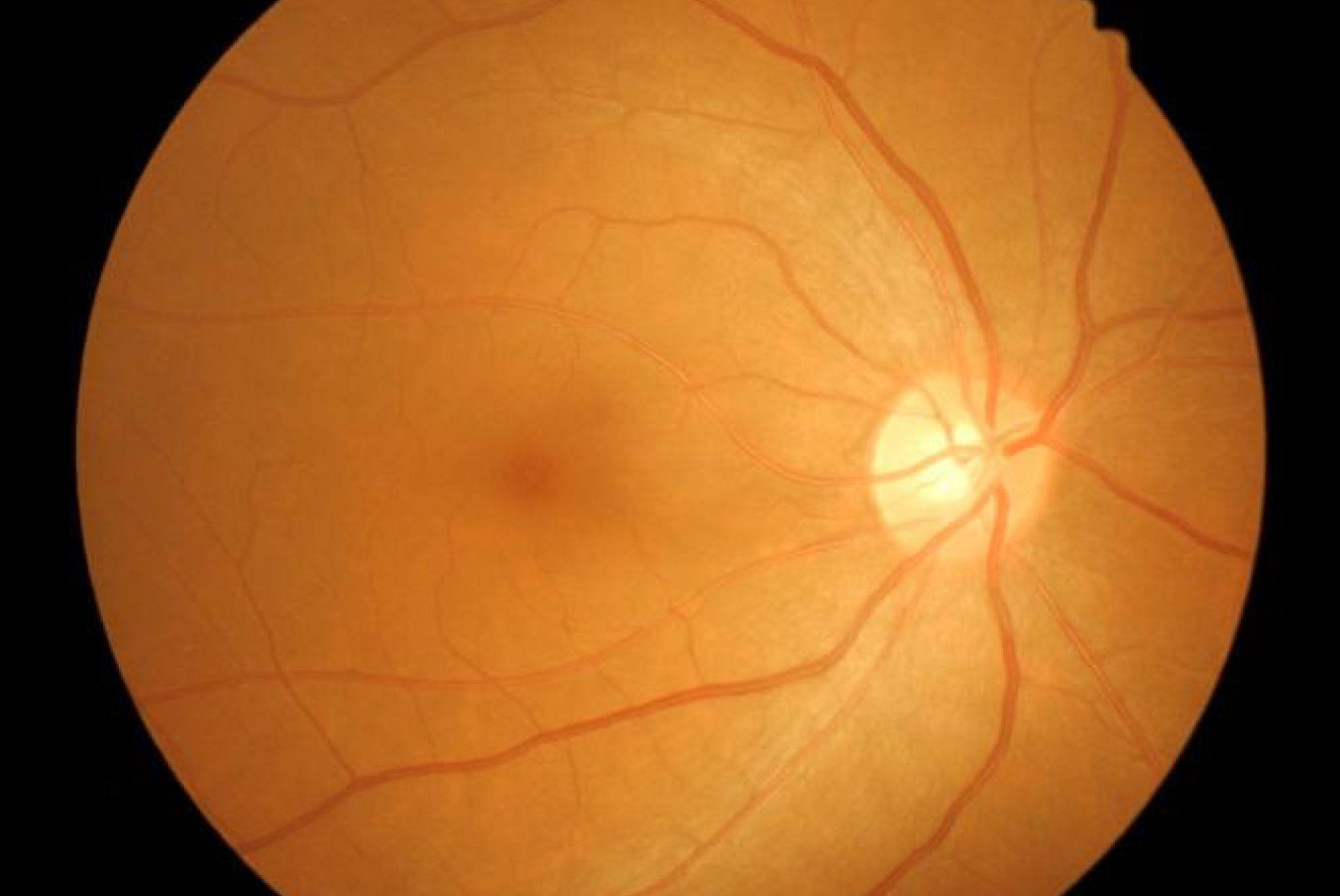