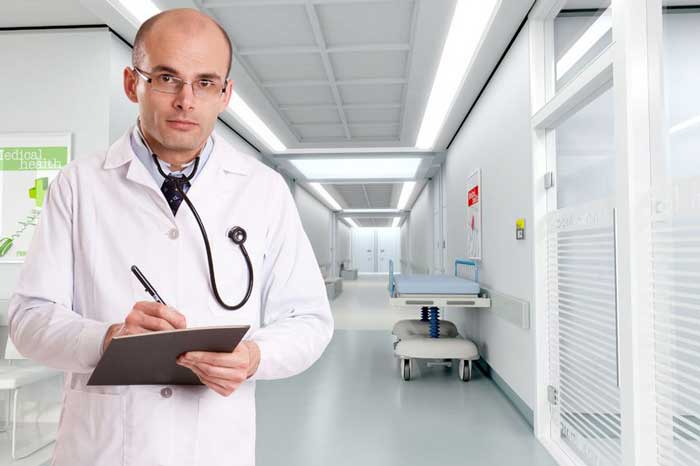 ATLANTA, GA – In a striking development last night at Georgia Medical Center (GMC), internal medicine physician Craig Kellerman wrote two notes on the same patient in the same day, an unheard of feat in modern medicine, thus relegating him to the status of “gunner.”  Colleagues are still in shock today over these developments. 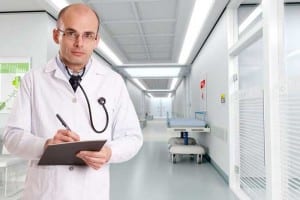 “I don’t know what to say,” admitted fellow internist Jen Mason, who still has 25 notes left to write from yesterday and the day before.  “I barely have time to write one note per patient, let alone two.  He wrote two?  What a show off.”  She added, while covering her mouth and faking a cough: “Gunner.  Such a gunner.”

“I bet he sat in the front row in class, answering questions and reminding the teacher to assign us homework,” said general surgeon Anna Kramer, who has always been suspicious of Kellerman’s note-taking ways.  “Kellerman,” she muttered under her breath before raising both her voice and fists to the sky: “Damn you, Kellerman!”

Given the degree of detail required by insurance companies and malpractice defense lawyers in the current medical climate, notes often take anywhere from 45 minutes to 45 hours to complete and are very often mistaken for the novel War & Peace due to their length and, sometimes, plot development.  As the standard day still contains only 24 hours, physicians and other healthcare providers struggle to write any note whatsoever.

“I’d rather stab my eyes out with a syringe before doing a second note on a patient,” admitted new intern Ryan McDonald, who hopes to finish up last month’s progress notes sometime later today.  “What gives, Kellerman?  Seriously, what gives?”  McDonald is still feverishly trying to locate a syringe, though he admits “a pen would work too.”

“It’s a funny story actually,” explained Kellerman after emitting a jaw-locking yawn.  “It’s so monotonous doing notes; so freaking boring.  My brain must have shut off.  I was on mindless documentation autopilot.  You keep typing or writing but not thinking, you know what I mean?  By the time I realized I had written a second note on a patient it was already finalized and signed.  Such are notes nowadays.  I hope my two notes are similar.”

“Wow, I really disagree with my first note,” blurted a disgusted Kellerman.  “Wrong, wrong, just all wrong!  Why did I order kayexalate for hypokalemia?  And why did I order a rectal IV?  I’m such a moron sometimes.  Good thing I wrote this second note.”  He takes a few moments to write an addendum to his second note.  He reads it out loud: “I saw and examined the patient and disagree with the findings and plan of care I documented in my first note.  Hence why this note.  It’s a much better note, I promise.  You’ll like this note.”

Mason walked by Kellerman and shook her head in disappointment.  “Gunner,” she said once more.  “Such a gunner.”