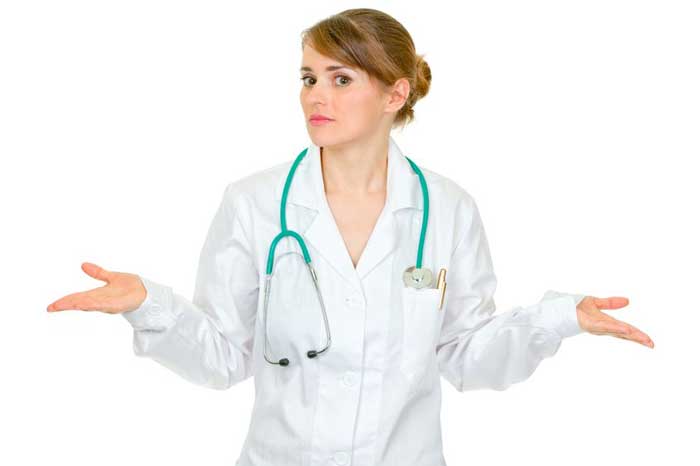 JACKSON, MI – In a stunning display of forgetfulness, the admitting hospitalist at Mercy Hospital has forgotten to snarkily reply to an admission request with “What do you expect me to do about it?”

The patient, an 80-year-old male who was found in his home, lying in feces for the last 3 days, was initially seen by Dr. Clark in the emergency department.  “I was shocked!” said Dr. Clark.  “The patient had severe rhabdomyolysis and dehydration.  I’m used to having to lay out an entire treatment plan before she accepts an admission, but this time she just replied with ‘Okay.’  I mean, she didn’t even ask me to get a CT scan to ‘prove it wasn’t surgical.’”

The admitting hospitalist, Dr. Rejected, appeared distraught during our exclusive interview.  “I don’t know what I was thinking,” stated Dr. Rejected.  “I guess my hope has always been that if I ask the question enough they will stop calling me, but now I have set a horrible precedent.”

This has been the second such mistake by Dr. Rejected this month alone.  Early last week she accepted a patient with crushing mid-sternal chest pain and ischemic changes on EKG without any pushback.  When asked if this will ultimately change her practice, Dr. Rejected replied, “Absolutely not.  I am fully committed to making the lives of our ED physicians as miserable as possible.  My goal is for them to have palpitations when they see my name on the call list.”

There is no word yet if there will be any repercussions from her group.  The story is developing.