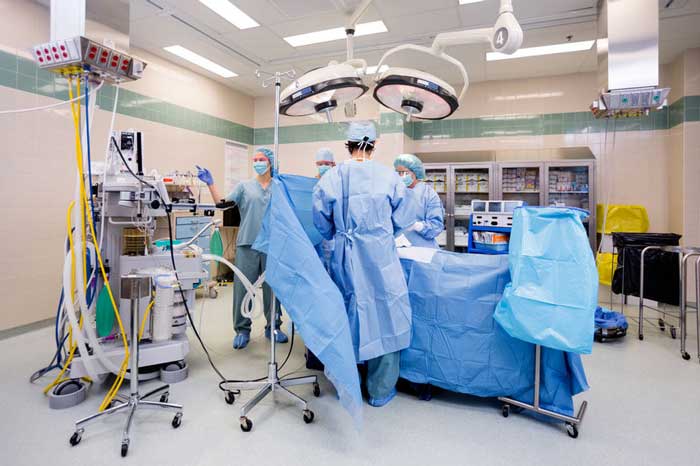 DURHAM, NC – In what has been declared the finest academic performance seen in a generation, local medical student Brian Mills successfully named the title and artist for 5 sequential songs played on the Pandora in the OR while on his surgery rotation.

“I’ve never seen anything like it,” praised Dr. Tubbs, who has been a board-certified surgeon for over 20 years.  “Nothing seemed to faze him.”  Brian started his streak by correctly identifying “Come on Eileen” by Dexy’s Midnight Runners, and did not slow down from there.

He particularly impressed the OR staff by rapidly naming Fleetwood Mac’s “Oh Well” within seconds of the instrumental prelude.  “Who the heck is that knowledgeable about pre-Nicks Mac?” scrub Tech Jon Hoverston was heard to wonder aloud in awe.  “Must be some kind of surgery prodigy.”

The young medical student then capped his feat by identifying the anthemic but arcane “All the Young Dudes” by Mott the Hoople, even going as far as reminding everyone that the song was actually originally written by the late David Bowie and given to the Hoople in an effort to help them reach commercial success, with Bowie singing back-up vocals on the track.

“It’s that type of attention to detail that makes me know he can have a long, successful career as a surgeon,” Dr Tubbs remarked, tears welling up in his eyes.  “I’m so proud of him.  I wish there was a grade higher than honors to give.”  In the meantime, Brian was still trying to figure out what organ had just been removed from the patient’s body. 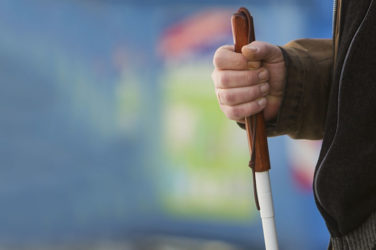 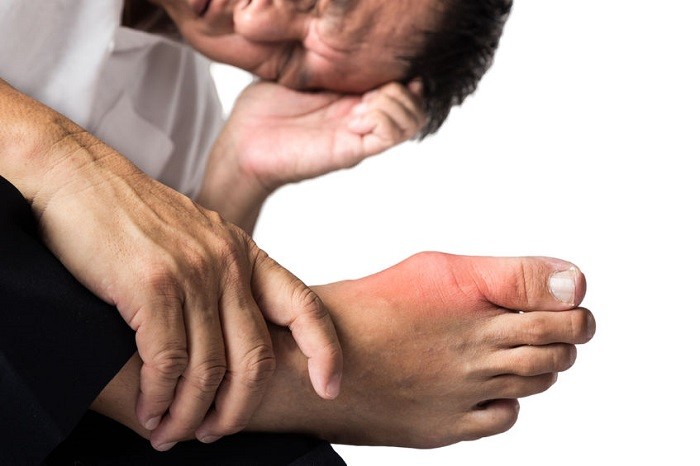 NEW YORK, NY – Larry McCarthy is a 65-year-old gentleman who doesn’t believe in ... 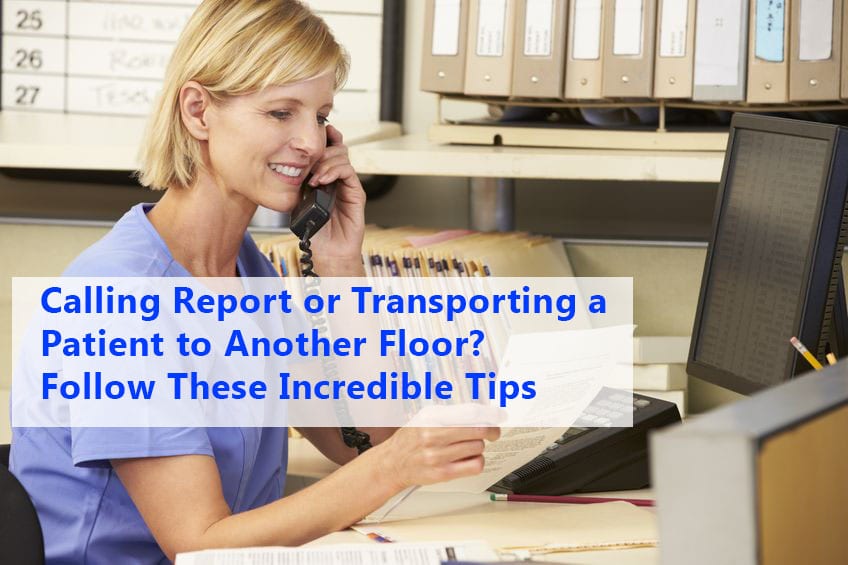 Calling Report or Transporting a Patient to Another Floor? Follow These Incredible Tips

1.4KSharesNeed to transport a patient to another floor after report has been called?  Here ... 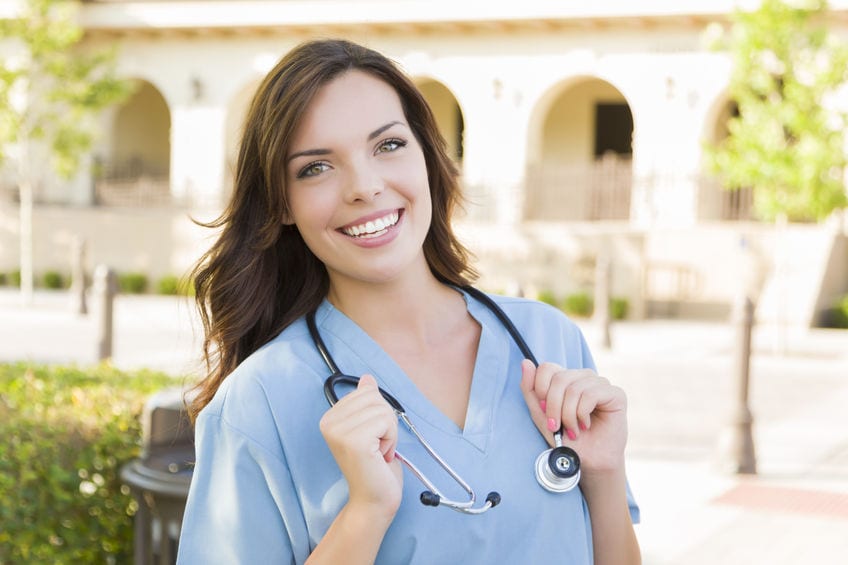 1.1KSharesSAN FRANCISCO, CA – Anna Sturgeon is this year’s recipient of the prestigious award ... 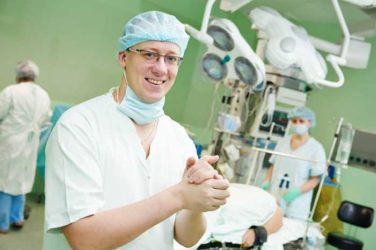 3KSharesIn a surprising change in culture, the ACGME, in collaboration with the World Health ... 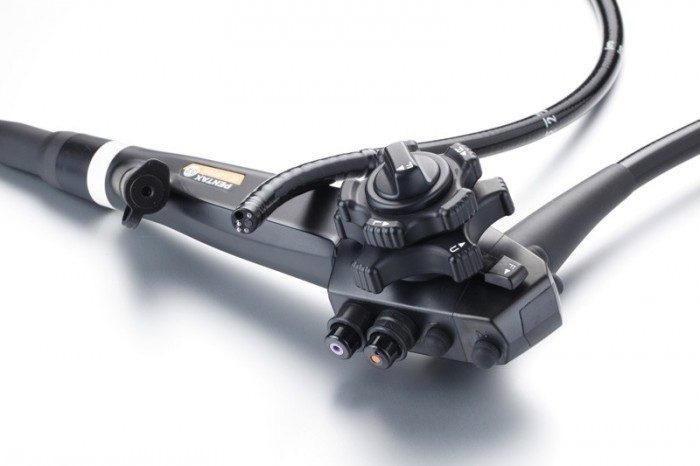