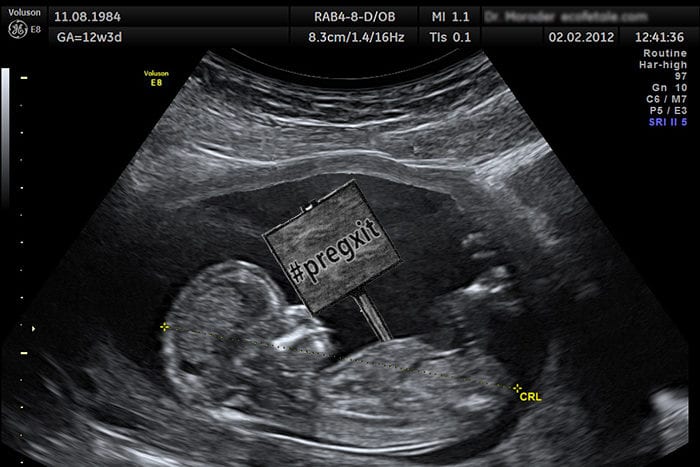 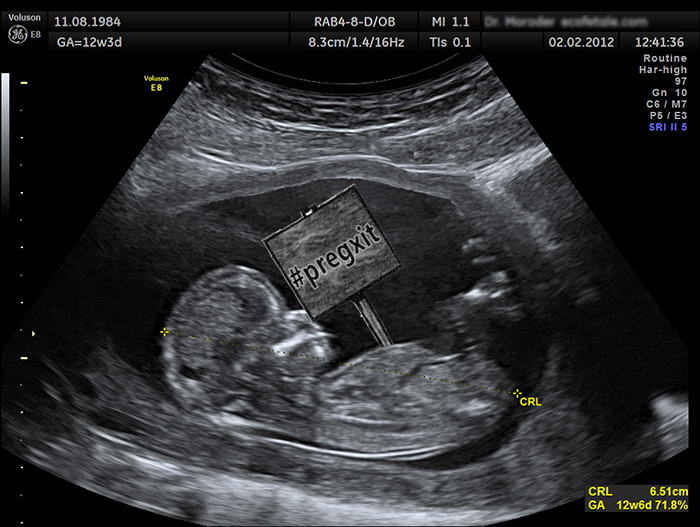 LONDON, ENGLAND – On the heels of England’s Brexit vote, a new Pregxit referendum has entered into the fray: British fetuses now want to leave their pregnant mothers’ wombs.  Votes are still being counted, but “Yes” holds a margin of 52% to 48% (sampling error 100%).

“Waahhhhhh, wahhhhh!!!” began 20-week-old fetus Gary Ramsey, before clearing his unborn throat.  “Excuse me, got amniotic fluid stuck in my windpipe.  What I meant to say is that 9 months in the womb is an awfully long time to gestate.  Do you know how crowded it is in here?  My unborn knees are squishing my unborn eyeballs.  And don’t get me started on the cost of living.”

“Gooooo, goooo, gaga!!” said British Association of Fetuses (AAF) spokesperson and current third-trimeter fetus Fred Henderson.  “Darn, amniotic fluid, let me try that again.  Pregxit is a question of fetal identity.  It’s like we’re held back by a rope.”  Henderson pauses to reposition his umbilical cord.  “If England can leave the EU via Brexit and doctors can leave medicine via Drexit, I don’t see why we can’t exit pregnancy a bit earlier.”

Pregnant mothers are urging voters to vote “No” for the referendum, stating that Pregxit would lead to a spike in premature births and undesired complications, not to mention ramifications on the global economy and the strength of the British pound though it’s not clear to economists or GomerBlog how exactly.

The Pregxit referendum is gaining support among all fetuses, particularly young fetuses between 1 and 20 weeks gestation.  Pregnancy pundits highly believe that swing votes will be crucial in this election: those coming from eggs and sperm.

Newborns, infants, and toddlers are all opposed to the Pregxit vote.  In their sloppily written press release using crayon, they stated that “9 months really is an ideal gestational period” and “besides, look how we all turned out: perfectly fine.”  Fetuses respectfully disagree, however, and will continue their ultrasound campaign.