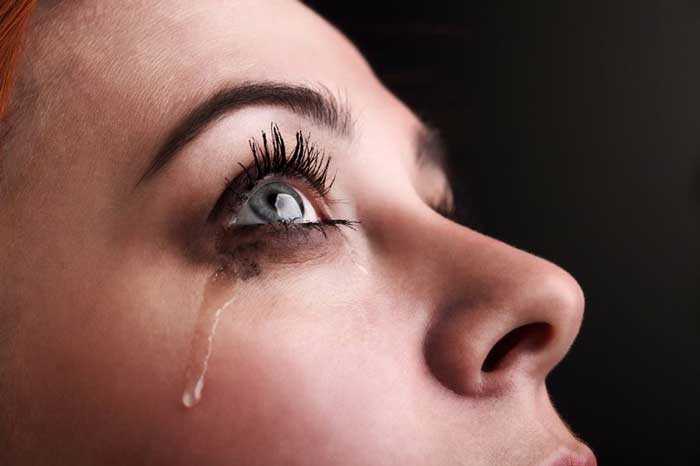 ATHENS, GA – In breaking news to GomerBlog, the first batch of crying July 1st interns were spotted in a rarely used stairwell at Georgia Medical Center’s West wing.  Three interns to be exact were spotted “crying their little eyes out, wiping themselves with their white coat sleeves” by a nurse who took the stairs this morning.

“I was feeling good this morning, thought I’d walk up the two flights of stairs, which admittedly no one ever does,” said Nurse Wilma Reed, unable to suppress a delighted smile.  “That’s when I heard them, saw them… the blubbering messes.  Oh dear, oh dear.  Every year, it never changes.  And it’s always a delight.  Is that wrong?”

The blubbering messes, best known as July 1st interns (the terms can be used interchangeably), were already overwhelmed by what the day had in store, which wasn’t much since the three interns only had time to check vitals and labs and hadn’t actually seen any patients yet.  The interns have not yet been identified as their names were “unintelligible” due to the persistent yelps, mumbles, and sniffles.

These are the first interns of the new residency calendar year to be spotted crying, though the numbers are expected to ramp up as the day and month progresses.  Though it may seem shocking that these interns have been brought to tears short of lunchtime, this is a marked improvement compared to years past.

“In the past 5 years, the first batch of crying July 1st interns are usually spotted by 7:30 or 8 AM in the morning,” said Georgia Medical Center’s Internal Medicine Residency Program Director Amy MacDougal, proud of her tearful ‘terns.  “Last year’s first batch of crying July 1st interns were spotted out in the open for all to judge: at the nurses station, by the computer, in cafeteria, or in an elevator with people in it.”

GomerBlog salutes today’s first batch of crying interns.  They should hold their heads high: at least they held out until late morning and had the courage to bawl in a secluded stairwell.

Now everyone, support our July interns and don’t forget to ask our July 1st Intern your burning questions!

UPDATE 12:51 PM ET:
Sources say 46 interns reported to be weeping throughout the Midwest.  Officials worry about the threat of a tissue shortage.

UPDATE 4:10 PM ET:
An additional 210 interns across the country sobbing as the stress of the day merges with hunger pains, as all have forgotten to eat lunch.