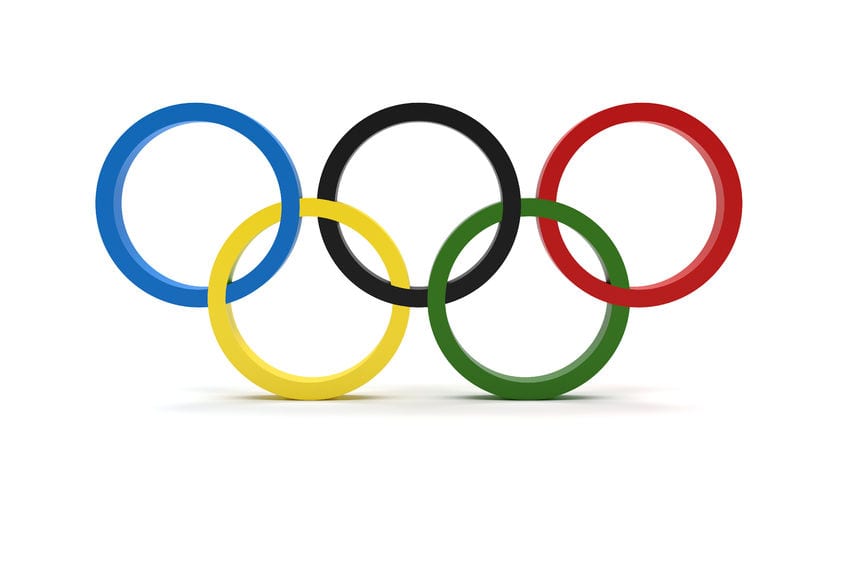 U.S. Women’s Relay Team Elects to Use Femur, Not Baton for Handoffs

RIO DE JANEIRO, BRAZIL – For this week’s upcoming track and field event, the USA Track & Field Women’s 4x100m Team has announced that it has decided against using a traditional baton and, like London 2012, opt once more to use a human femur, citing better comfort and grip for handoffs.

“We’ve had too many issues dropping the baton because it’s too smooth and slippery,” said U.S. sprinter Allyson Felix, as she warms up with a freshly harvested femur in hand.  “Femurs afford a better, more comfortable grip.  Ask an orthopod: they never drop bones.  It worked for us in London, it’ll work for us again in Rio.”

The U.S. Men’s 4x100m Team is also expected to make the change, with an added symbolic reason.

“Everyone knows that the femur is the strongest bone of the body,” explained U.S. sprinter Mike Rodgers.  “We feel we are the strongest Olympic team.  Plus, the femur being the longest bone of the body, it’ll give us the advantage when reaching out to pass the bone.”  Per Rodgers, even a few inches of advantage in transition, could be the difference between silver and gold; this is what happened when the U.S. Men’s Team placed second in the 2015 World Championships after choosing to use the much shorter ulna.

The U.S. is one of many countries looking for any sort of advantage in this year’s track & field events.

The Jamaican Women’s 4x100m team plan to channel the inner spirit of internal medicine physicians; rather than handing off a baton quickly, they will sit down and go through the handoff in excruciating detail lasting anywhere from 30 to 60 minutes.  “Sometimes you gotta do what makes everyone comfortable, even if it means last place,” said Jamaican women’s sprinter Shelly-Ann Fraser-Pryce.

As far as GomerBlog has heard, no country will be sending out a team influenced by surgical handoffs.  “In the past, members of such teams would pass the baton to another country, then leave the field entirely for others to finish the job,” said one anonymous track & field athlete.  “Not cool.” 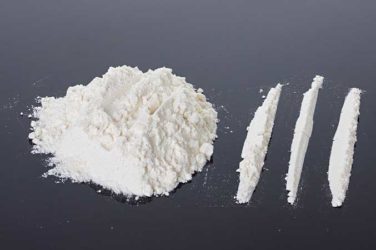 491SharesCHICAGO, IL – Yesterday, the Drug Enforcement Administration (DEA) announced that it is making ... 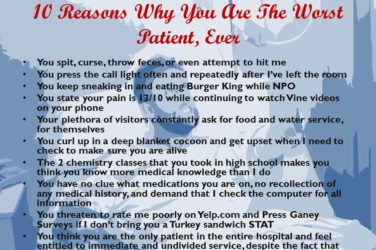 10 Reasons Why You Are the Worst Patient Ever

1.3KSharesWant to know why no nurse or physician or other health care provider wants ... 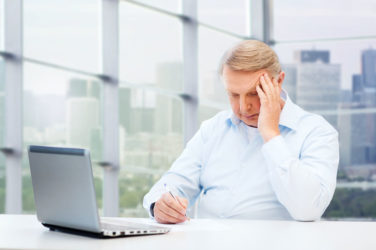 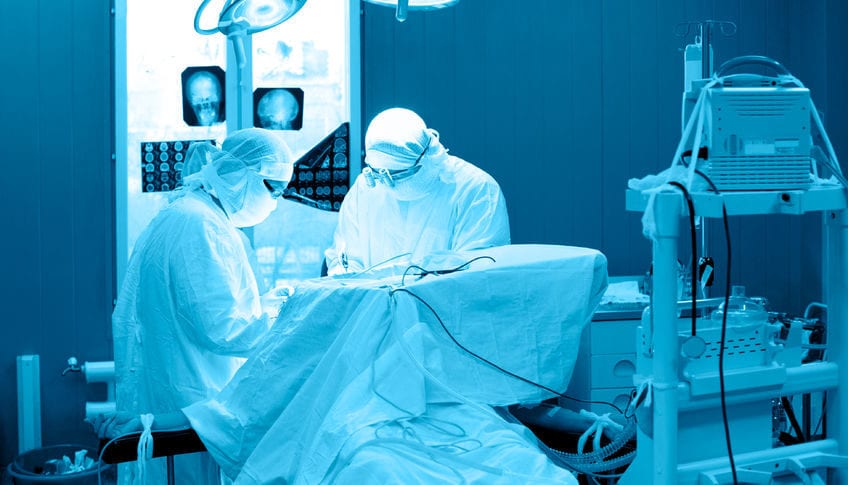 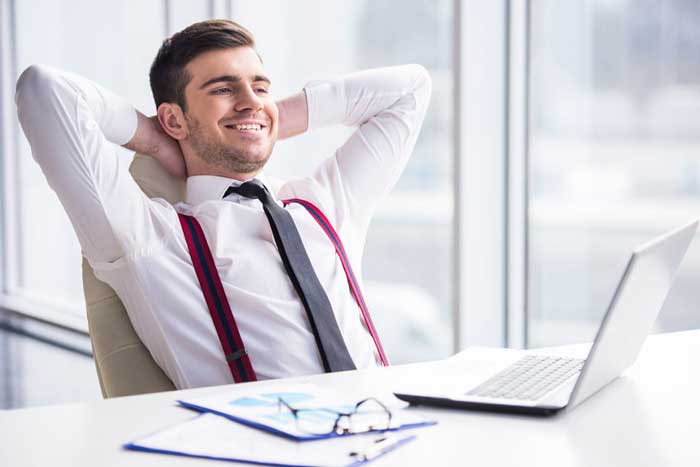 629SharesIn a new report by Coastline Health Systems, the results of a system-wide performance ... 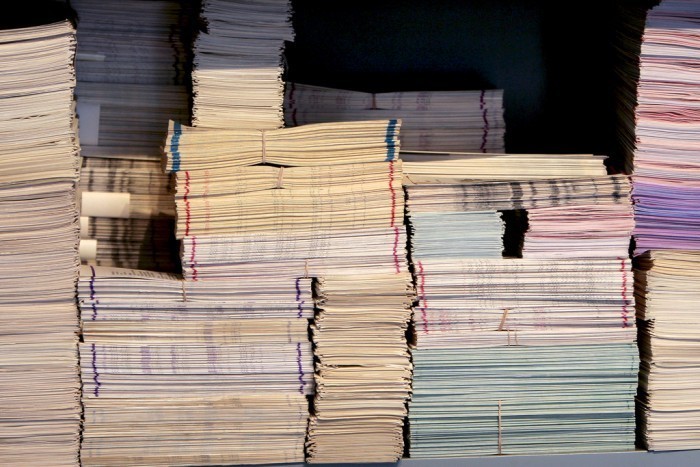 VA Backlogs To Be Honored On Veterans Day