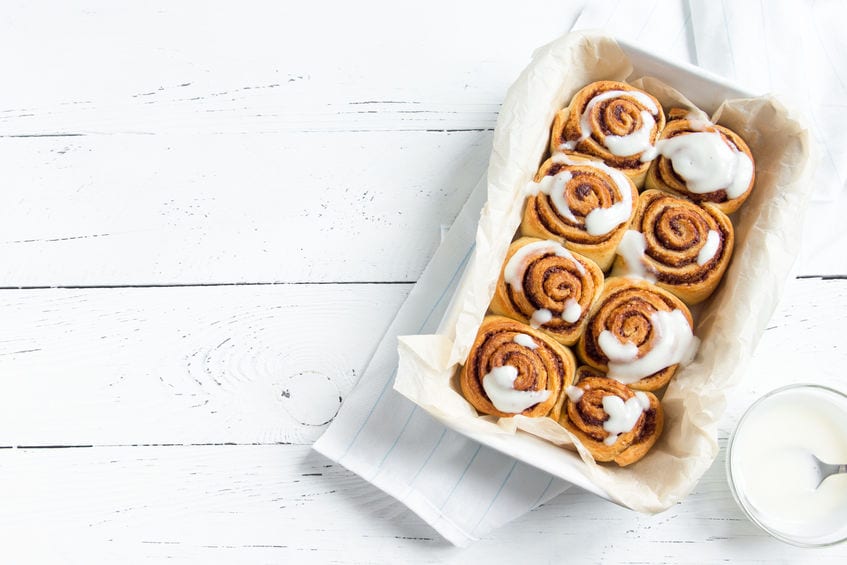 SEATTLE, WA – American purveyor of cinnamon rolls and diabetes, Cinnabon has announced a new tactic to combat the obesity epidemic, not by changing its recipe but by offering free insulin rolls instead.  Cinnabon is calling these new insulin rolls Insulinabons, and they should be rolling out nationally over the next week.

“We realize our delicious Cinnabons are diabetic bombs, there’s a reason they’re nicknamed Sinister Swirls,” said CEO Timothy Cinnabon, who insisted to GomerBlog that his actual last name is Cinnabon.  “But why institute preventive measures when you can be creative.  We thought, instead of making rolls within cinnamon, why not sprinkle some insulin instead?  So, for a limited time only, buy one large Cinnabon and get one large insulin roll for free.”  Depending on the success of this promotions, he hopes to add Insulinabons to the regular menu this winter.

Cinnabon was gracious enough to provide us with nutritional information on these insulin rolls, as well as a free glucometer.

The so-called Insulinabons are laden with a healthy mixture of short and long-acting insulin, though the majority of the yeast-leavened dough still consists of butter, sugar, lard, sugar, and duck fat.  Once they are baked, they are slathered in a “disturbingly liberal” amount of icing thick enough to skate on, though it contains no more than 2 total units of insulin.  “We wanted to play it safe,” said a very stern Cinnabon.  “Hypoglycemia is no laughing matter.”  Whereas a classic Cinnabon roll contains 880 calories, the Insulinabon contains a meager 878 calories.

“I think these Insulinabons will fly like hotcakes, the public is craving something healthy,” said Maureen Wodehouse, a member of Cinnabon’s marketing team, as she faded into a dreamy trance.  “Mmmm hotcakes.”  Her blood sugar was 310.

Cinnabon informed us that their initial plans were to provide free insulin syringes, similar to McDonald’s and other fast food chains, but ultimately decided that the public is afraid of needles and that insulin rolls were a niche yet to be explored.

“A delicious pastry roll that both causes and cures diabetes, what more can you ask for?” asked Cinnabon.  He started licking his lips repeatedly, begging for some water, muttering to himself, “Is anyone else parched?  I feel like I’m parched…”