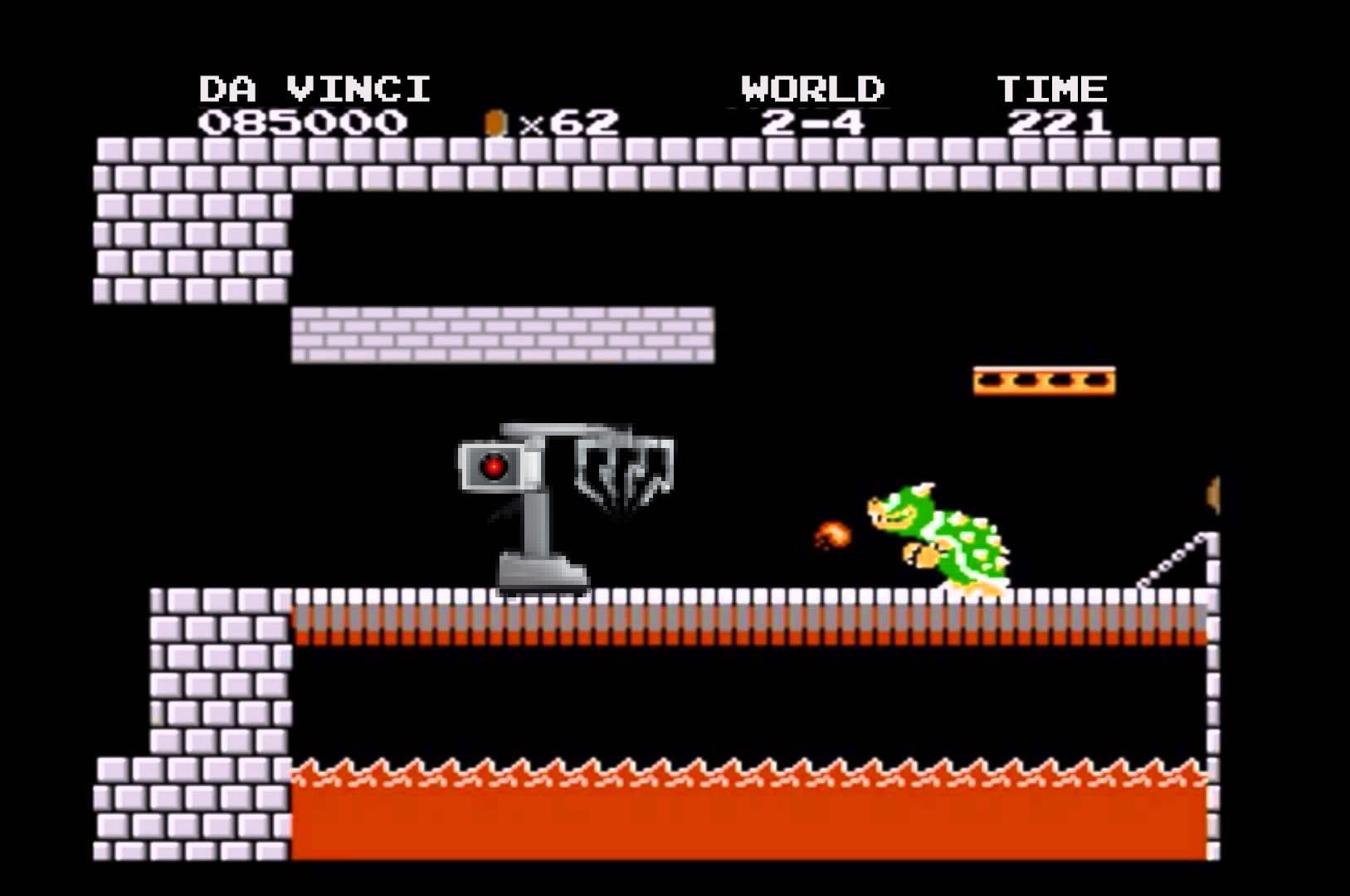 WORLD 2-4, MUSHROOM KINGDOM – We have just received word that the Da Vinci Surgical Robot has embarked on a quest to save Princess Toadstool, as Super Mario remains in tough condition after a rough bout with mushroom-induced hepatitis.  Da Vinci, still unemployed by any operating room due its “absurd cost-to-speed ratio,” now aspires to a successful career as a video game character.  “I may not be able to jump high or run fast…” explained the self-anointed hero before pausing for a few minutes.  “Although now that I think about it, those elements are critical to my success here.”  According to friends of the princess, she is down in spirit, realizing that “at this rate, I’m going to die a captive of old age.”  She’s probably right. 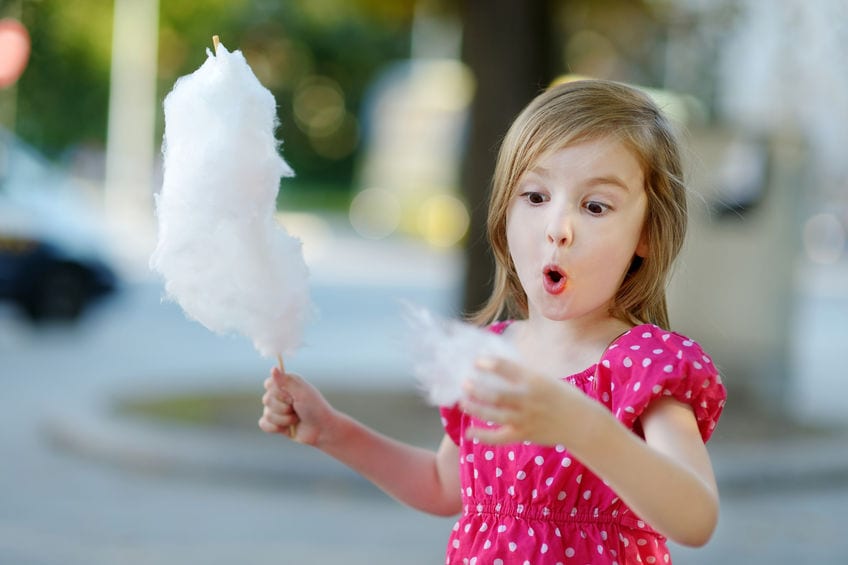 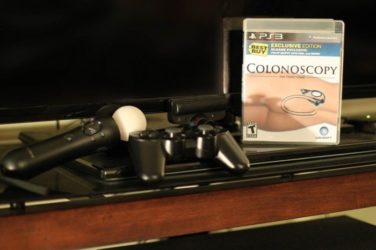 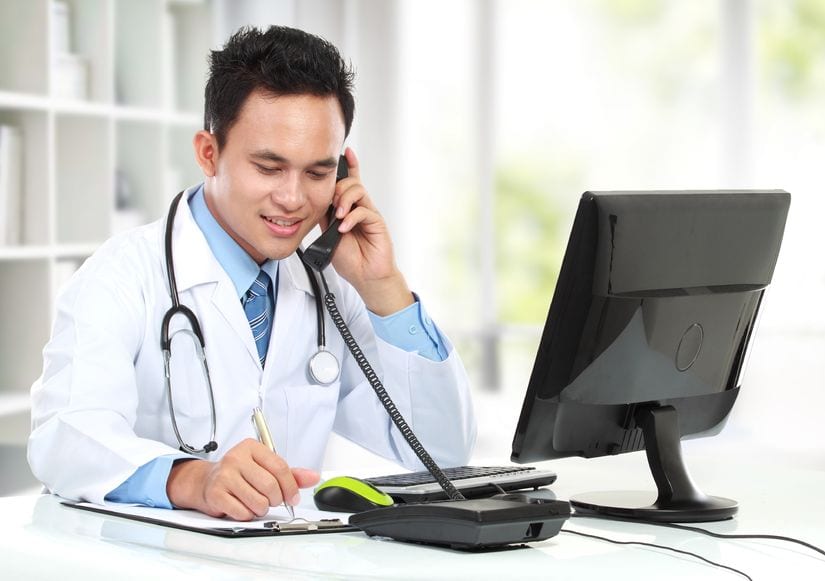 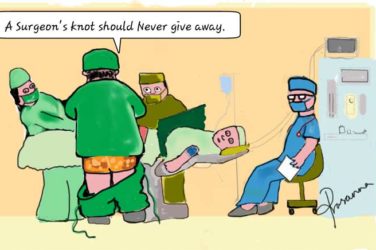 980SharesMadMEDicine is a series of medical cartoons created by Dr. Prasanna Vadhanan.  The cartoons ... 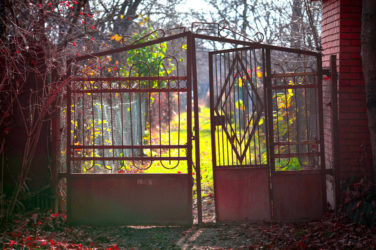 1.2KSharesVININGS, GA – Concerned that it is now high risk and a fall is ... 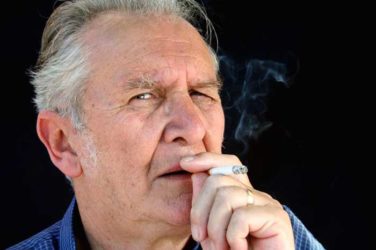 763SharesAn unsolved medical mystery is challenging and frustrating some of the brightest medical minds ...