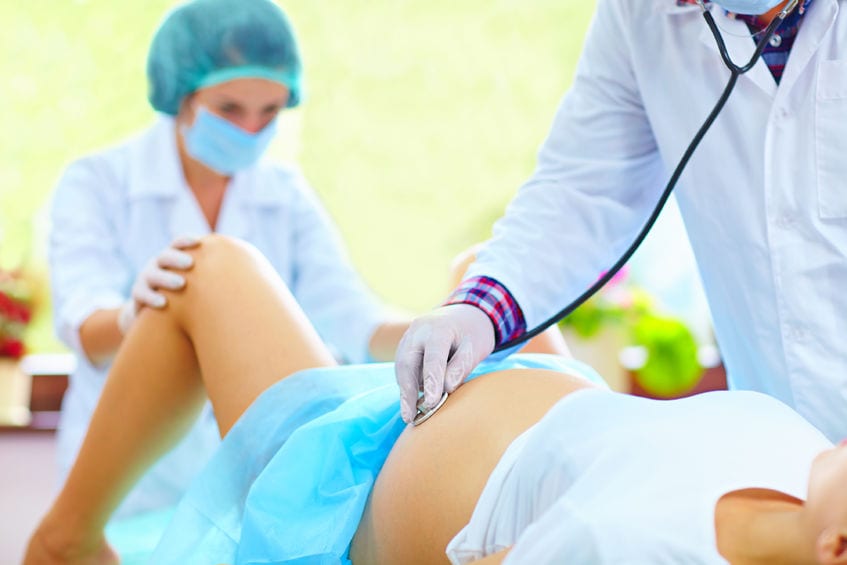 NEW ORLEANS, LA – First PT/OT, then Brangelina, now this?!  After centuries together as one of healthcare’s power couples, Gomerblog reports that OB/GYN is done for good, with the two officially splitting earlier this week.

“Things got heated when GYN suggested they be called GYN/OB every once in a while,” explained Urology, who has seen the two bicker constantly over the past 6 months.  “Now I hate to pick sides, but OB has a point.  GYN/OB sounds so awkward.”

Like any couple going through hardship, OB and GYN hoped to make amends.  But it was during a stressful overnight call two weeks ago when OB screamed at GYN, “Stop being such a whiny gyny!” that it went all downhill and fast.

Despite the breakup, OB appears unfazed and looks to have moved on already as it was spotted holding hands with ENT on a recent getaway to the PACU.

“It was love at first sight when their resting bitch faces crossed paths for the first time,” said a mutual friend of the two, Infectious Diseases.  “Are we ready to call them a fun name like OB/ENT or Ears, Nose & Babies?  Probably not.  That being said, the two are getting pretty serious.”

GYN, on the other hand, will likely spend some time alone, do some serious soul-searching and self-inspection.  In the event GYN is ready to start dating, it already has one interested suitor.

“I think GYN is really cool, I mean… I really like GYN a lot,” said an enamored Orthopedic Surgery, desperately trying to conceal its blushing cheeks.  “Ortho/GYN has a pretty nice ring to it, don’t you think?”