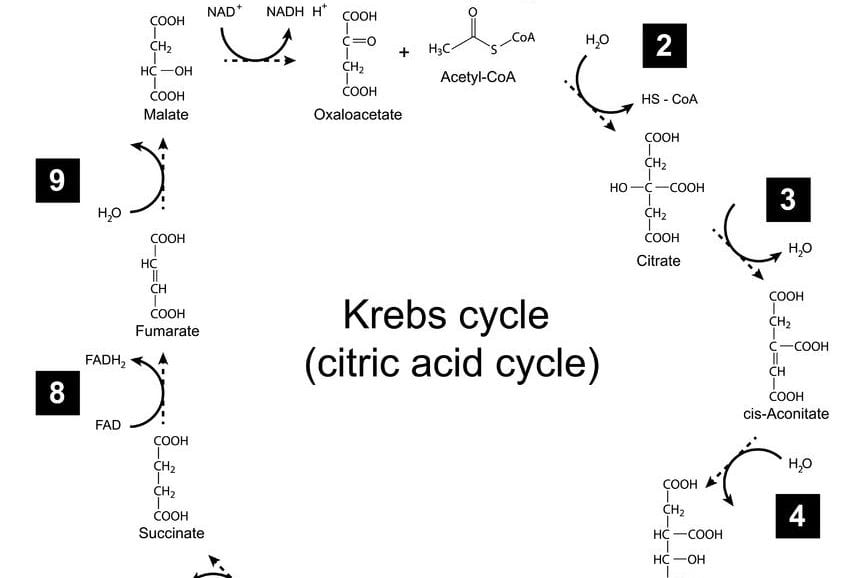 LAS VEGAS, NV – Not that Gomerblog or anyone else gives a sh*t, but second-year University of Nevada Las Vegas (UNLV) medical student Karen Weaselsnout-Jones apparently knows the Krebs cycle inside and out.  Yeah.  BIG WHOOP-DE-DOO.  She says she knows all about oxalo-whatever, alpha-keto-blah-blah, and some cockamamie nonsense about some dehydrogenase.

“I can draw out the whole process,” she reportedly said with enthusiasm though everyone really just wants her to stop talking because “We’re in the middle of a cardiac arrest, damn it!”  According to Weaselsnout-Jones, the Krebs cycle is also known as the tricarboxylic acid or TCA cycle, which, if you put it that way, really makes no one want to give a flying f**k about it.  Moments later, she asked if anyone wanted to hear about the Calvin cycle after which she was promptly stuffed into a supply closet, drawing the cheers of everyone around.