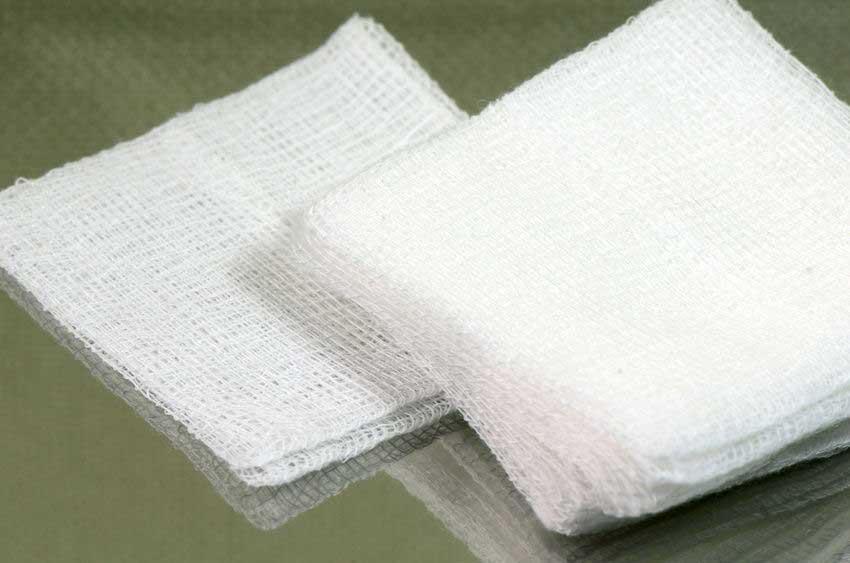 KEOKUK, IA – According to reports from Mercy Hospital, local general surgeon Greg McKelvey became so mildly frustrated by the OR staff, that he threw a single 4 x 4-inch piece of gauze across the operating room. 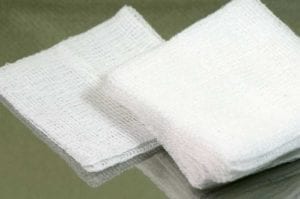 Witnesses reported seeing a medical student dab the gauze in the surgical wound just as McKelvey was preparing to enlarge the incision.  McKelvey reportedly let out an audible sigh, grabbed the gauze, then flung it as far as he could across the room.

“It was a trivial inconvenience,” said McKelvey, clearly irritated by the incident, but only minimally so.  “I had to show my slight disappointment somehow.  Throwing a single piece of gauze seemed like the perfect solution.”

Video of the incident shows McKelvey calmly picking up the gauze and throwing it toward the anesthesiologist.  The gauze then traveled roughly 3 feet before quickly losing speed and fluttering softly to the ground.  It conjured memories of Gob Bluth throwing a letter into the ocean.

Kathy Mills, a circulating nurse, was in the near vicinity when the gauze sponge was unfurled.  “It felt nice actually,” reported Mills.  “Like a summer breeze filled with serosanguinous discharge wafting past me.”

This wasn’t the first time McKelvey has resorted to such emotional displays in the OR.  Last year he angrily untied his gown after a case when a resident cut a knot too short.  He has also been known to cross his arms forcefully during a case as well as throw his soiled gown into the trash from several feet away instead of placing it calmly in the trash receptacle.

When asked if he had ever considered throwing more dangerous items in the OR, like a scalpel or a pair of scissors, McKelvey responded, “Only when anesthesia asks me how much more time I need.”