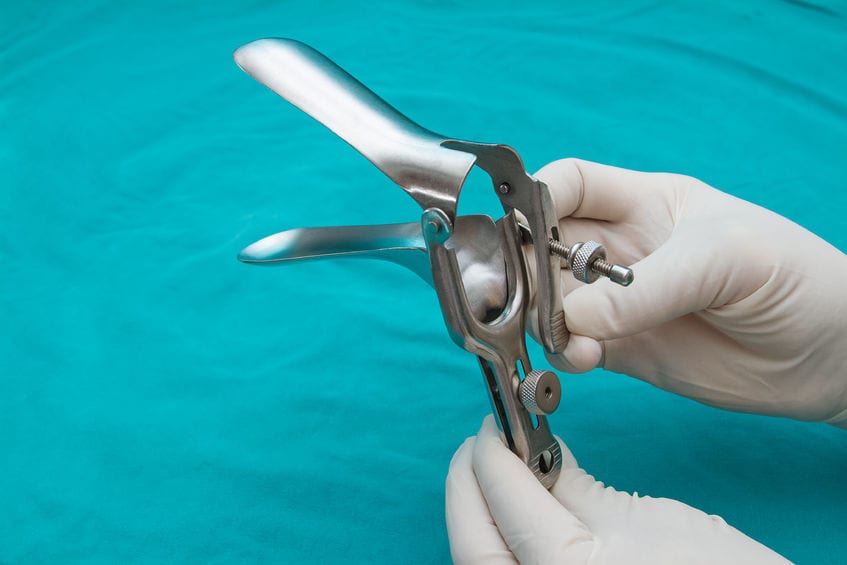 ATLANTA, GA – Disturbed by a surge in case reports driven by medical providers who are either short on equipment or just extremely lazy, the Centers for Disease Control and Prevention (CDC) has issued a strong-worded reminder to stop using old, unwashed speculums as tongue depressors.

“Guys, what the hell are you doing?” writes the Acting Director of the CDC Dr. Anne Schuchat in her reminder.  “Are you out of your damn minds?!  Are we that short on tongue depressors?”  Gomerblog’s analysis of tongue depressor inventory finds that levels are more than adequate across all major American cities.

For those not in the know, speculums are (hopefully) sturdy medical tools used to investigate human orifices.  Though it technically can be used to examine any orifice, it is most commonly used to evaluate the vagina during a pelvic examination.  Schuchat drove this point home: “[A speculum] shouldn’t be used to look in someone’s mouth, do you know where that thing has been?!  IN A VAGINA.”  Schuchat did use caps lock to emphasize the “IN A VAGINA” part.

According to Schuchat, she has seen a spike in the acquisition of oral herpes, nearly 70 cases over the several months.  Chart review has found two common sources in every single of these cases: a used speculum and a lazy provider.  Not surprisingly, the worse looking a speculum the more severe the infection.

“I don’t care if you can’t find a tongue depressor, FIND ONE!” expressed Schuchat towards America’s health care providers.

Schuchat also addressed the country’s patients.  “To those patients out there, if your doctor starts coming at you with anything other than a tongue depressor or a penlight, please say something, even something as blunt as ‘What the sh*t?!’ okay?” she wrote, insisting that the use of a vaginal speculum to look at tonsils is just not the standard of care.  “Especially if the speculum looks unclean or dripping with purulent discharge.  GROSS.  SO DAMN GROSS.”

Schuchat’s CDC reminder ends with an unequivocal recommendation: “For Pete’s sake, use some f**king common sense!”