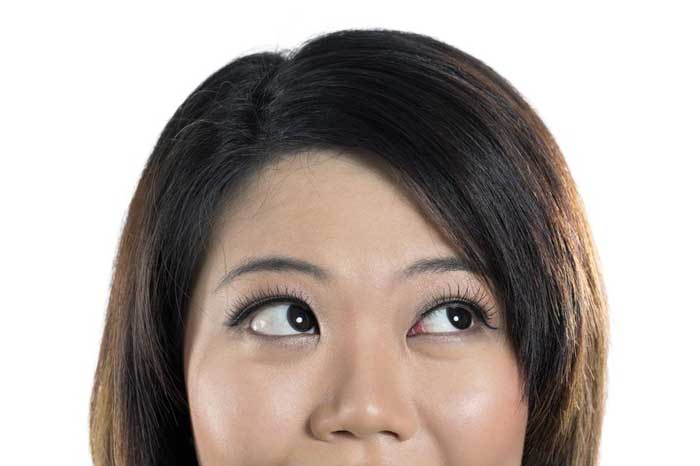 ORLANDO, FL – Beth Stanfield, a middle-aged nurse, was transported to the ophthalmology department earlier today when her eyes got stuck in an aggressive eye roll.  Colleagues reported that the veteran nurse had just returned from a 2-week vacation to the Bahamas and, unfortunately, failed to “ease in” to her eye rolling. 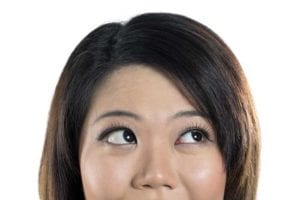 “You can’t just jump back in with a monster eye roll all of a sudden,” stated Mark Lewis, a fellow ICU nurse.  “You have to work into it.  Start with small eye rolls when interns don’t place orders correctly or when somebody sits down at your computer.  Don’t immediately unload the largest eye roll of your career.”

Unfortunately, that’s exactly what Stanfield did. At approximately 7:17 AM, minutes into the start of her shift on the inpatient floor, Stanfield’s patient presented a 30-item list of “requests” during her hospital stay, including “closing the blinds between 3 PM and 5 PM” and “changing the channel of her television during the commercials.”

After the patient presented the list to her nurse, Stanfield unleashed an eye roll so violent it caused her eyes to be stuck at the peak of her roll.  She was immediately transported to the ophthalmology clinic for further evaluation.

“It was the worst case of eye roll-induced strabismus (ERIS) I’ve ever seen,” reported consulting ophthalmologist Dan Merveen.  “The eyes were turned completely backwards in the orbits.  She was essentially looking at her own brain.  I could tickle her optic nerves.  It was horrific.”

When asked what she was thinking about when she heard the news that she may not roll her eyes again, Stanfield said, “Retirement.”