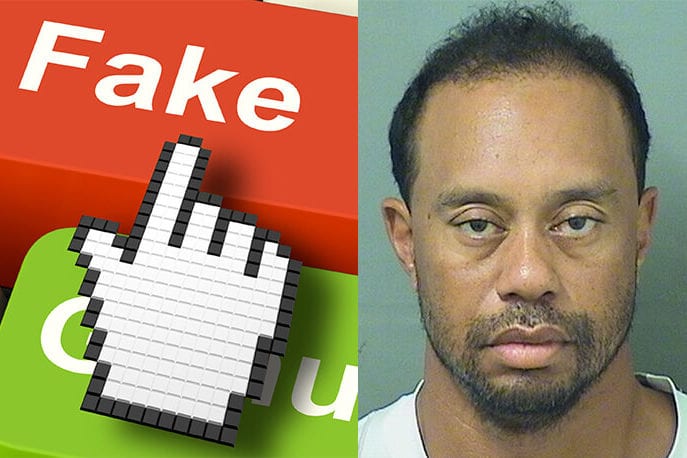 Fake News: Tiger Wasn’t Pulled Over for DUI, He Was Post-Call

PALM BEACH, FL – Reports have surfaced that CNN’s original claim that Tiger Woods was arrested for driving under the influence are false.  It turns out that Tiger Woods, in a rare occurrence, broke ACGME rules and pulled a 43-hour shift.

“I knew the moment I saw the mug shot,” third-year surgery resident Sami Nyugen told reporters.  “That is a face of a man that has been up all night being paged and rounded the next day, not a drunk.”  He further pointed out the half-mast eyes and the facial growth.  “Failure to thrive is what you see right there; graham crackers and coffee have been that man’s only nutrition for the past 43 hours.”

CNN had no clue residents would ever break the work-hour rule.  “We never really considered it a possibility,” a spokesman for CNN told Gomerblog.  “We’ll have to retract this story immediately.  In fact, this might be a bigger story!”

The ACGME is looking into the first instance of a work-hour violation in surgery.  “We highly doubt a residency program would allow anyone to be at the hospital more than 16 hours during their first year or 24 hours if they are a second year,” ACGME President, Pat Fullson, told reporters.  “ACGME work hour rules are never broken.  Never.  There better have been some strategic napping if there was.  We may have to chase after the Program Director with a golf club to set him straight.”

Gomerblog did some digging on social media and found proof that Tiger was post call and not driving under the influence. He was able to post several tweets during his 43-hour shift at the hospital, including informing his followers that he “had 15 admissions in under 3 hours.  I feel like a triple-bogey right now.”

Later in the night it was clear Tiger was quite hungry after not having time to eat all day. He tweeted, “cheese curds, CHEESE CURDS, CHEEEEEESE CUUUUUUUUURDSSSS!!!!!” accompanied by a photo of the aforementioned curds. 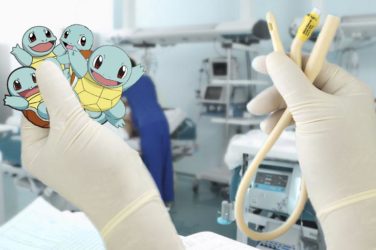 Nurse Flushes Family of Squirtles Out of Blocked Foley Catheter

5.8KShares BURLINGTON, IA – A nurse at nearby Mercy Hospital was stunned to find ... 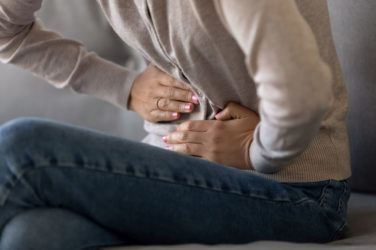 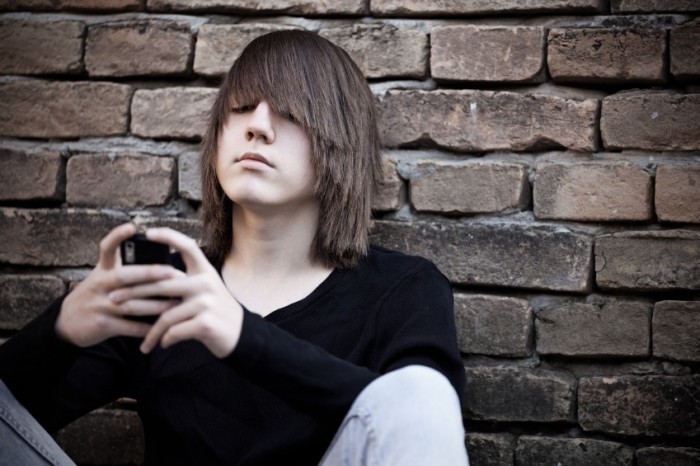 Obstetrician Sued When Adolescent Son Turns Out to Be ‘A Disappointment’ 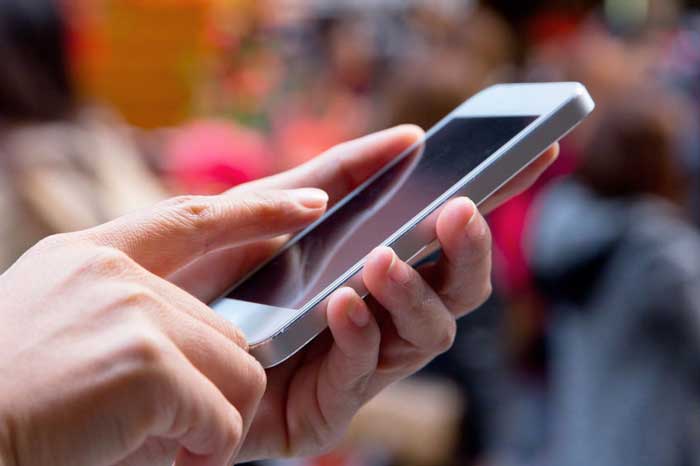 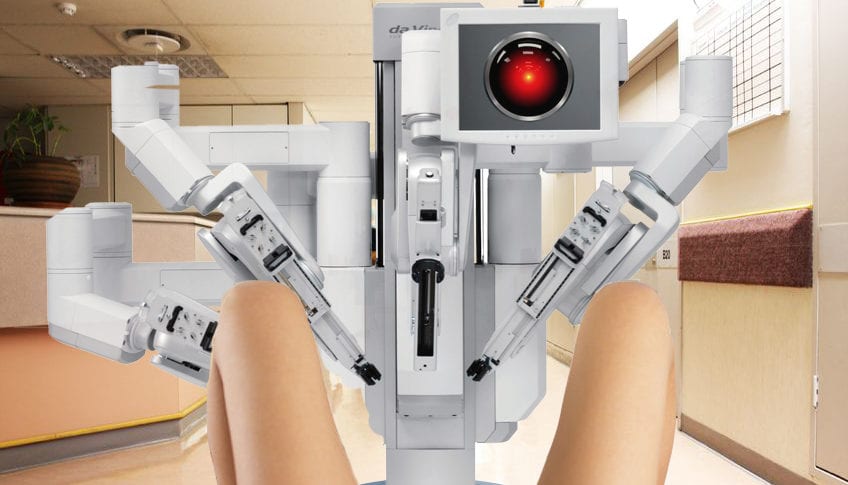