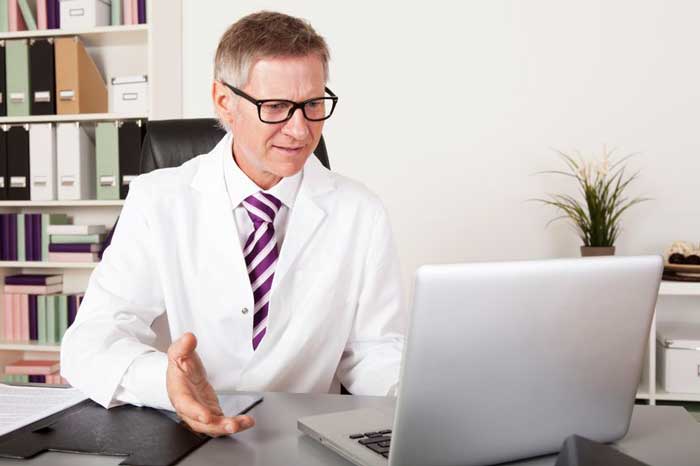 TRUTH OR CONSEQUENCES, NM – The Quality Initiative (QI) Committee here at Truth of Consequences Medical Center (ToCMC) was astounded by the news today that a patient developed a CAUTI or catheter-associated urinary tract infection,  which is considered to be a “never event.” 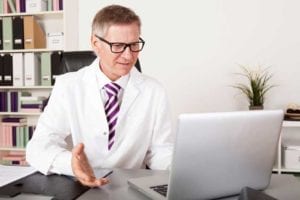 “I just don’t get it,” remarked puzzled committee Chairperson Notta Clinician.  “This is a never event.  It never happens.  That is the definition of never event.  If it happens, the next step is to question reality.  So right now our working theory is that this is just a dream or hallucination.”

Psychiatry had been consulted on the QI committee and offered the following advice: “The committee demonstrates irrational thought and grandiose ideas.  They think they can prevent poor outcomes.  They think they are better than statistics.  These are irrational thoughts.  Their judgment is poor, and this is evidenced by the ludicrous policies they enact daily.”
Several pages later, the consult note continued.  “However, this is not necessarily psychosis.  Organic causes should first be ruled out.  These could include inexperience in the real world, medications, recreational drugs…” and it goes on like that for several hundred more pages.  They left no recommendations other than “once this has all been ruled out, we would be happy to intervene further.”
Meanwhile, the patient has fully recovered following the administration of antibiotics.  When we interviewed them, they said, “Yeah I guess I just a medical mystery.  Nobody understands how it happened, neither the doctors, the nurses.  I’m just super special probably.”