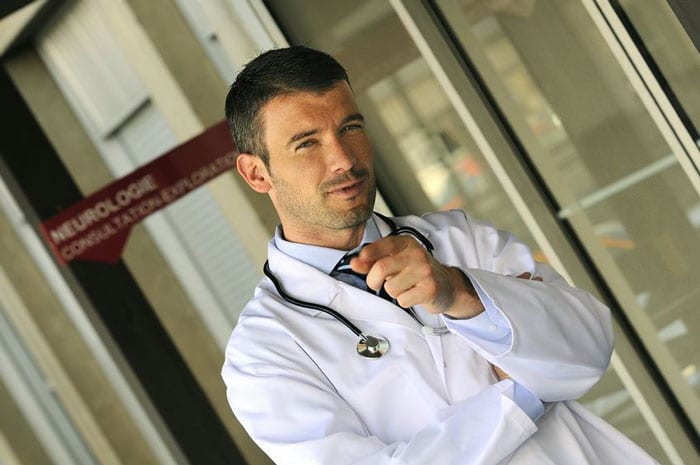 ST. LOUIS, MO – Military training regardless of service branch has been known for its physical and mental demands.  To further push the psychological challenge to new recruits, former ER physician turned drill sergeant, Dr. Roger Smith has added on to his existing obstacle course.

“Rope climbing, crawling through mud under barbed wire, running for miles on end while lugging your gear is hard enough and takes a lot of mental and physical fortitude,” Smith admitted.  “There was something I felt was missing though, and after reflecting on my career as an ER doc I came up with the answer.”

“On the last leg of my usual obstacle course,” Smith explained, “recruits now must quickly throw on a white coat that says their name followed by ‘MD’ in large letters, and walk the length of our local ER during peak hours.”

20-year-old private Eric Jackson was the first to run the new gauntlet.

“I started at a brisk pace but quickly slipped on some unknown body fluid.  After picking myself back up I was hit with two sandwich demands, someone asking for ‘that drug that starts with a D,’ two crashing patients who needed emergently intubated, a crying man telling me how high his pain tolerance was, angry families asking how long the wait would be, and several angry consultants mocking me for being called down,” Jackson shakily recalled.

“After reaching the end I was pan-scanned and they found an age indeterminate pulmonary nodule for which I’ll have to get a follow up CT in 6 months.  I’m a little shaken, but am going to try it again tomorrow to get my time down and Press-Gainey’s up,” said a determined Jackson. 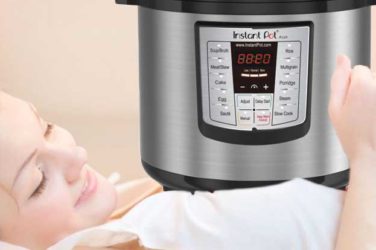 801SharesAUSTIN, TX – Gomerblog has learned that Jenna Barley, a first-time mother who gave ... 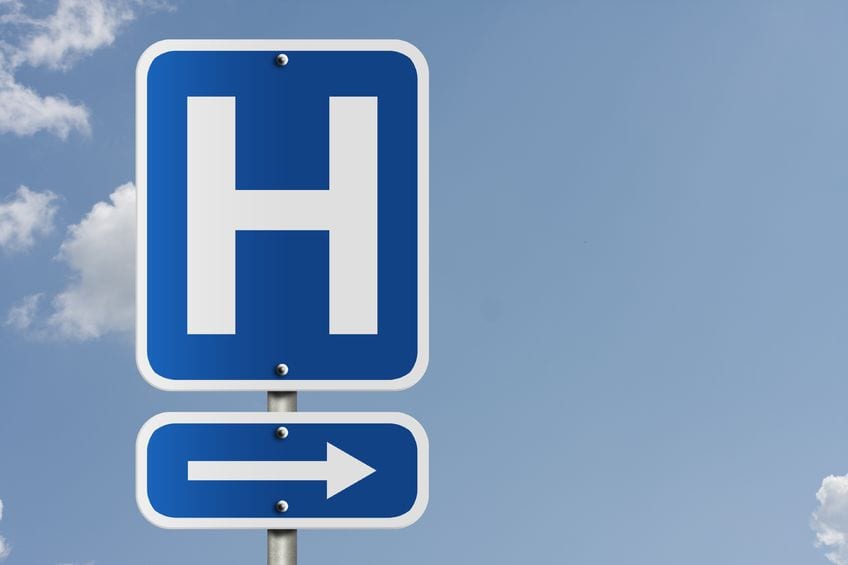 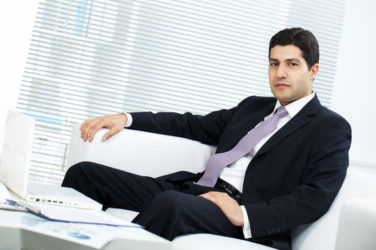 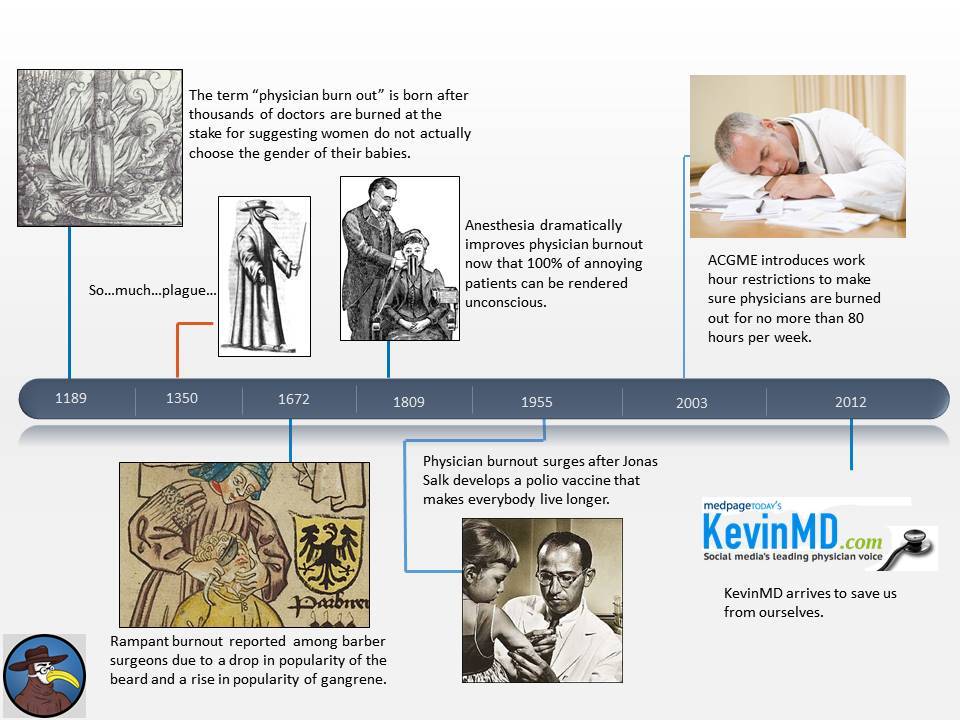 A Brief History of Physician Burnout 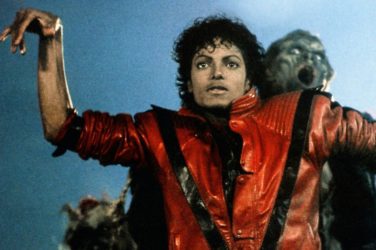 292SharesIt’s close to midnight Emerg docs keep lurking in the dark Under the moonlight ... 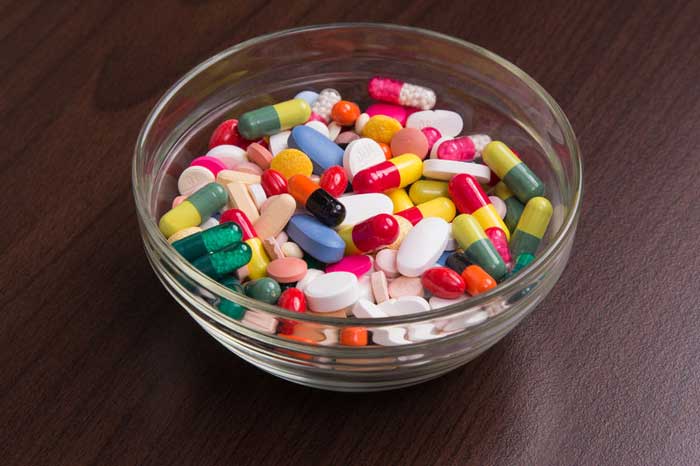