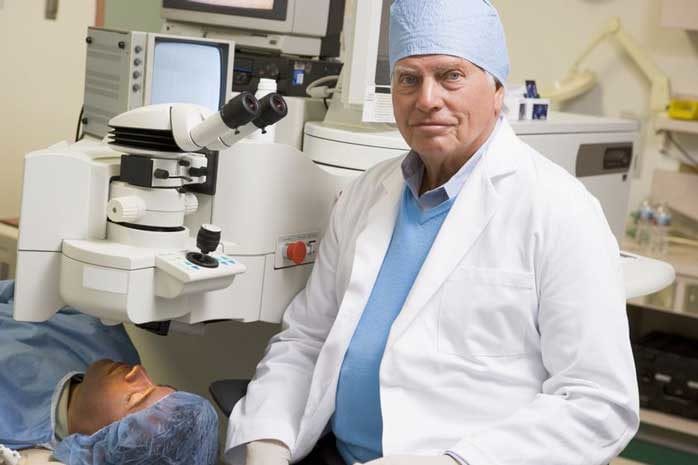 Ophthalmologists Bracing Themselves for Full Day of Work After Solar Eclipse

SALEM, OR – Ophthalmologists throughout the country are bracing themselves for what could be an entire day of work immediately after the solar eclipse on August 21. Record numbers of people “seeing spots” after the eclipse are expected to stream into nearby ophthalmologist offices, threatening to keep doctors in the office until 5 PM, 5:30 PM at the latest.

Local ophthalmologist, 41-year-old Benson Jones, is preparing for the worst. “I told my wife I might need to bring a pre-dinner snack to work, just in case,” reports Jones. “She was horrified, sobbing as she watched me pack a snack baggie of pretzels and a cheese stick.”

The American Academy of Ophthalmology has encouraged all ophthalmologists to try to squeeze in a mid-morning nap because patient volume in certain parts of the country may require offices to schedule 5:30 appointments, a full two-hours later than usual.

For the past few months, eye care providers have been pleading with the public not to stare at the sun during the solar eclipse, encouraging them to instead stare at a lamp while slowly moving their hand across their face. With the potential influx of sun-gazers into his clinic, Benson worries that he will get stuck in rush-hour traffic if he leaves work after five. “I see other people do it. It just looks awful.” 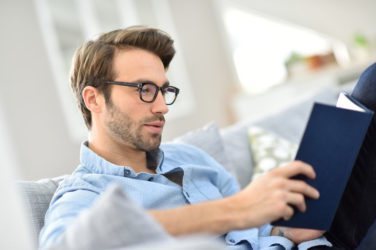 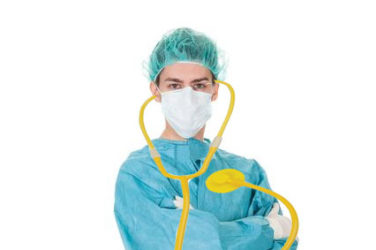 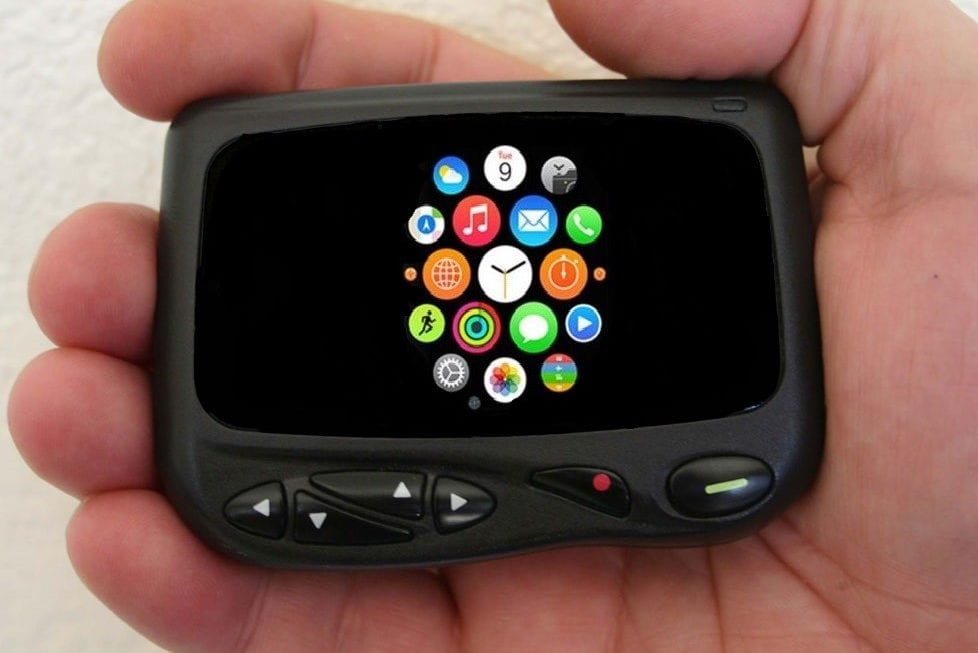 What We Like & Dislike About the New Apple Pager

758Shares CUPERTINO, CA – Lost amidst the excitement of the new Apple Watch has ... 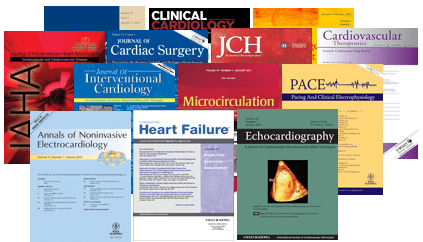 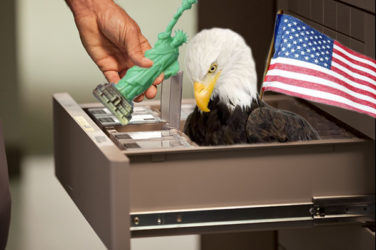 434SharesFROM SEA TO SHINING SEA, AMERICA – Hospitals and clinics across this great land of ...