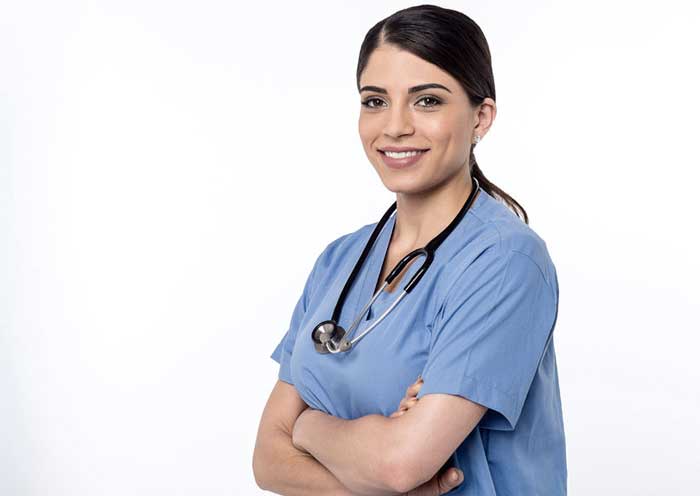 LOCAL VA HOSPITAL – In what has been deemed a natural progression of surgical training, local resident Sara Lowell now counts on her interactions with patient George Franks, a 65-year-old vasculopath and VA legend, as her only at-work source of positive feedback, though it comes through the guise of VA-brand sexual harassment. 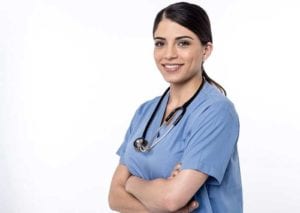 “When I first met Mr Franks, I was a little taken aback,” recalled Lowell, who described how on their first encounter during morning rounds the veteran referred to her as a “cute little thing” and went on to question why a nurse would be wearing a white coat like that.

He then urged her “not to be shy” with the physical exam.

Despite the vulgar language and gratuitous use of ethnic slurs, Sara admits that she has started to channel his completely inappropriate advances into a daily reminders that she is a smart, beautiful, strong and independent woman.

While her attendings and senior residents constantly point out her flaws and focus on areas where she needs to improve, Franks is usually filled with praise whether it is the “bees’ knees” care he is receiving or how he is impressed Sara keeps “such a nice body” even though “she is at work all the time.”

Though she admittedly is uncomfortable at times with his frequent inquiries as to whether she is single or how he continues to ask for his Viagra to be continued while inpatient, Dr. Lowell acknowledges that he is the one person in the hospital who takes the time to make her feel appreciated.

“I have really grown accustomed to hearing the unsolicited comments from George.  In fact, now that I think of it, his voluntary praise is probably the most heartfelt, sincere affection shown to me this year,” realized Lowell.

When asked for specific comment, Franks told reporters, “Affection faints not like a pale-faced coward, but then woos best when most his choice is forward,” at which point it was unclear whether he was quoting Shakespeare’s first sesta rima or merely having another stroke.