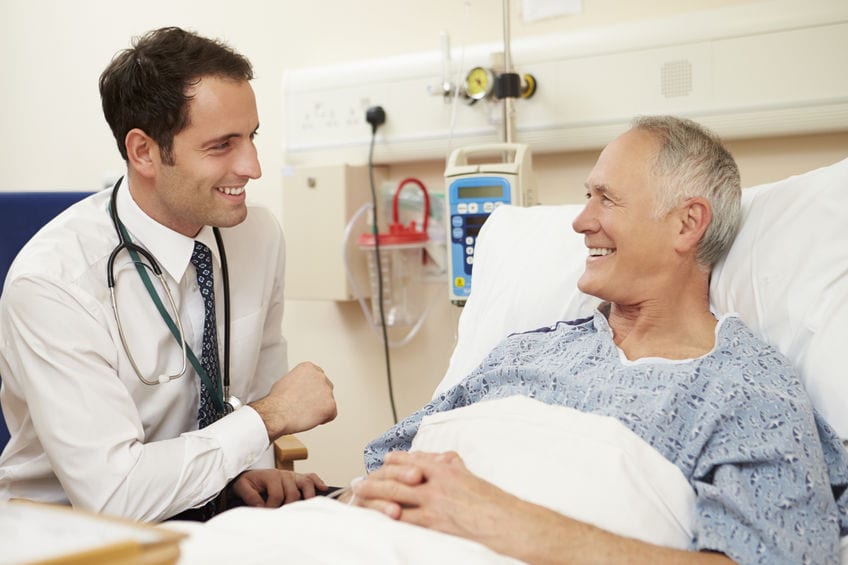 CHICAGO, IL – Absolutely convinced that there was no better way to spend this special day, on-call internal medicine physician Jack Romeo celebrated his 34th birthday with 17 of his closest patients at Northwestern Memorial Hospital today.

“Look, why would I want to be with my friends and family when I could be here,” Romeo detailed, barely audible over both chest compressions and the shouts for “More bicarb!” during a Code Blue.

Just then, his pager went off five times in succession, which he frantically read before wiping off the torrential downpour of sweat.

“No seriously,” he insisted, “there is no other place I’d rather be.”

Although Romeo really does appreciate the gesture, he’d prefer if everyone didn’t sing “Happy Birthday” or bestow gifts upon him later so he could instead focus his energy on powering through his 10 admission notes and scavenging for graham crackers since the cafeteria will be closed.

“But seriously guys, I mean it,” he added, while running to go pronounce yet another patient tonight, “this is the best birthday ever!”