BROOKLYN, NY – Unable to cope any longer after a lifetime of hospitalizations for recurrent organ detachment, beloved spud, 65-year-old Mr. Potato Head, has tragically claimed his own life, committing a gruesome suicide by first placing himself in a French fry cutter before dropping his dismembered body into a fryer not once but twice to ensure an extra crispy death.

Mr. Potato Head did leave behind a suicide note telling all of his family members and friends that he loved them, to not blame themselves, and to respect his final wish: to be served with ketchup or maybe a really delicious basil aioli.  “If this cannot be done, I am actually okay being a component of poutine,” Mr. Potato Head mentioned in his note.

“We had tried to talk to him about hospice last year, but he wasn’t ready for that or to become DNR/DNI,” said a heartbroken Mrs. Potato Head, her face covered in tears of tuber.  “His hospitalization earlier in the year really broke him.  Since then, he hasn’t been able to leave the comfort of his couch.”

Earlier this year, Mr. Potato Head was hospitalized after a violent sneeze dislodged all of his organs including his eyeballs.  Dr. George Lemer, spud ophthalmologist at Maimonides Medical Center, surgically reattached his eyes.  The surgery went well, but he too noted that Mr. Potato Head wasn’t the same after that surgery.

“Mr. Potato Head really started contemplating his own mortality: he told me he never wanted to become a vegetable,” a solemn Lemer confided to Gomerblog.  “Although I can never condone suicide, I’m in a way happy Mr. Potato Head is finally resting in peace, first as a side to a cheeseburger and eventually in someone’s stomach as a delicious form of nourishment.” 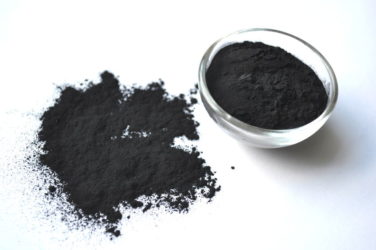 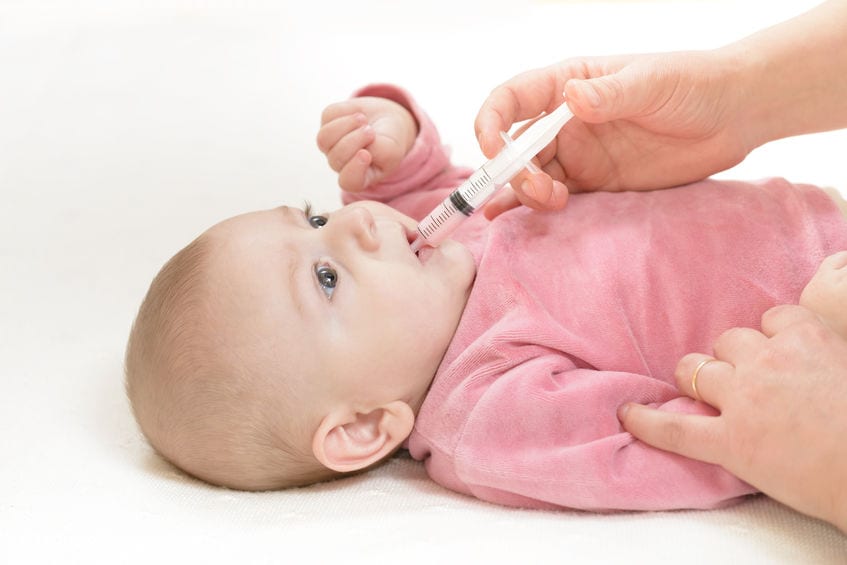 Doctors, Nurses in Disbelief as Even Infants Are Drug-Seeking 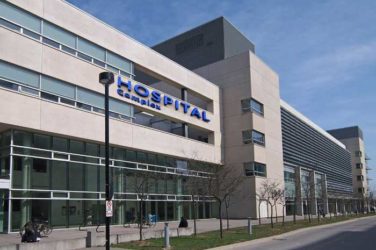 1.9KSharesRALEIGH, NC – The competitive and creative business of healthcare and medical treatment has ... 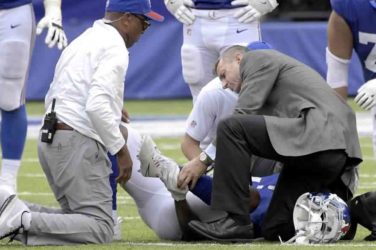 Embarrassing: Team Doctor Rushes Onto Field Without His Stethoscope Again 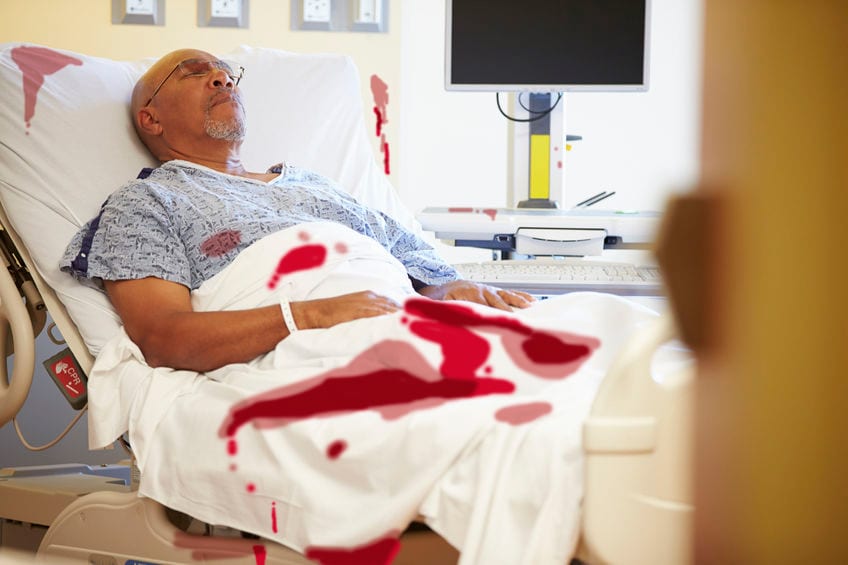 Patient Can’t Wait to Yank Out Foley, Cause Bloodbath 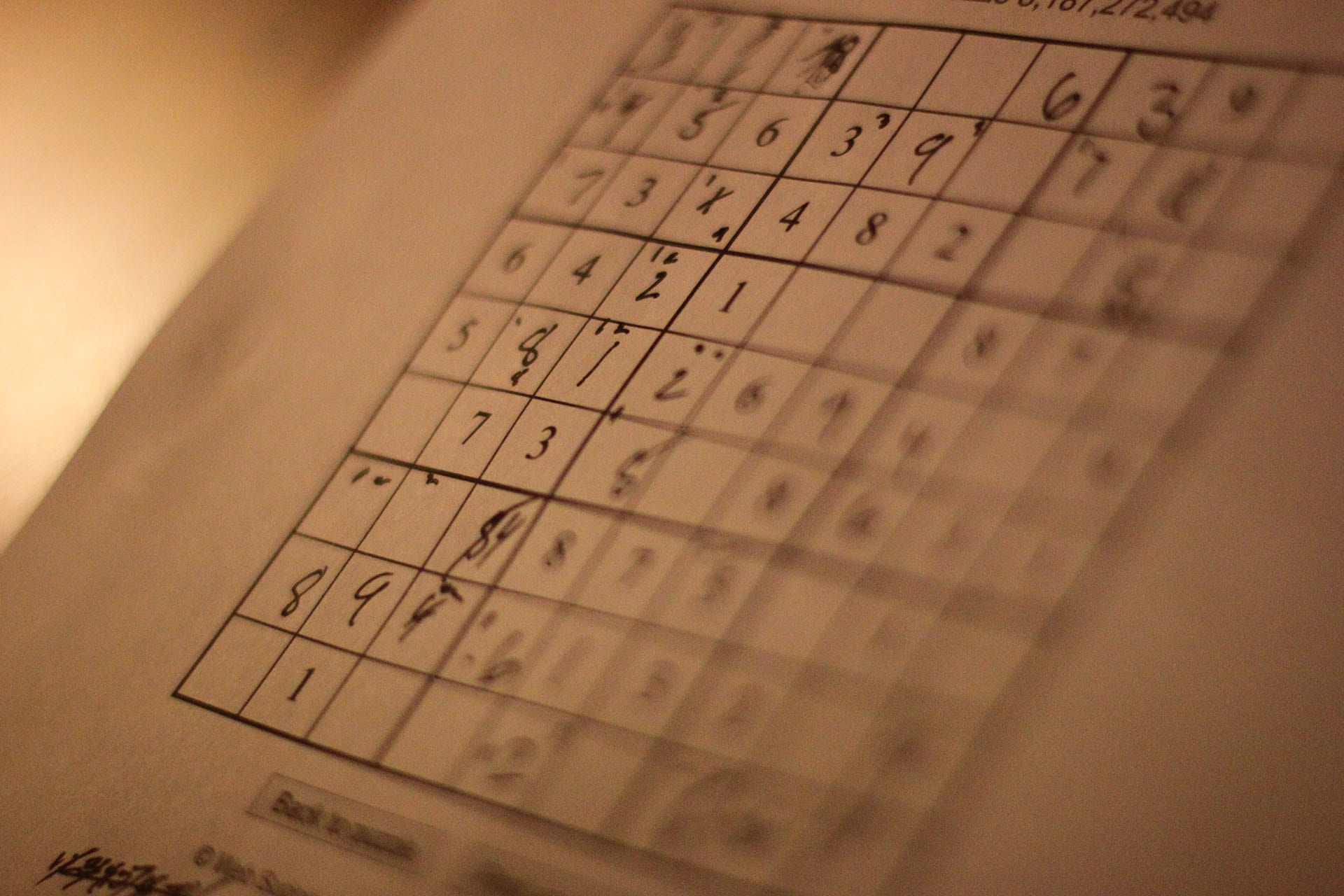 236SharesSCHAUMBURG, IL – Not sugarcoating it and calling it the equivalent of medical treason, ...