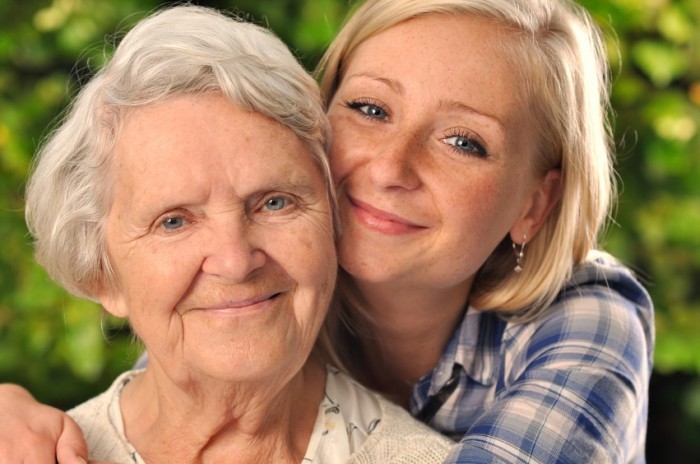 NEW ORLEANS, LA – Members of a multidisciplinary inpatient team at Tulane University left a family meeting this morning scratching their heads, as they honored their patient and family’s unusual wish to make the patient DNR (Do Not Resuscitate) on Tuesdays, Thursdays, and Saturdays (TTS).

“I don’t… What the…” started a stymied palliative care nurse practitioner Amy Martin.  “I have no idea… I mean, really?”

The patient, who asked for privacy and asked that her case not be discussed further during rounds, is Mary Anderson in room 2122 at Tulane University, a 78-year-old female battling end stage heart failure.  She has failed medical management and despite home milrinone remains heavily symptomatic.

The meeting involved Ms. Martin, hospitalist David James, cardiologist Laura Matthews, nursing staff, the patient, her husband and children.  The meeting ran for two hours this morning, ending at approximately 11:15 AM before the really odd decision was made.

“They were completely befuddled,” observed charge nurse Elaine Richards.  “They just slowly exited the room.  They looked at each other, shook their heads, hands on their hips.  They were speechless.  When I heard the outcome… Let’s just say, now I’ve seen it all.”

“What can you do?” said Dr. Matthews, shrugging her shoulders.  “We discussed and she made an informed decision.  Apparently.  Unfortunately, she does have decision-making capacity.  So there you go.”  Shortly after the comment, Dr. Matthews sighed and entered the order: DNR TTS.

The code status doesn’t end there.

“It’s not that she’s just Full Code on the other days either,” added Dr. James, staring blankly at the wall.  “Her CPR instructions reads like a grocery list.  A really strange grocery list.”

– DNR TTS
– Full Code MWF
– No CPR on Sundays
– Chest compressions to be performed only from right side of bed
– Code Team “should be multiethnic”
– Okay with epinephrine but not vasopressin
– Okay with left-sided central venous access, but not the right
– Ventilation to be done by a right-handed respiratory therapist
– Wishes to be shocked exactly 4 times, irrespective of cardiac rhythm

The paperwork was signed and computer orders were entered at 11:35 AM, reflecting the patient’s new historically awkward code status.  By 12 PM, Anderson’s defeated inpatient medical team called it a day and went out for Happy Hour to figure out what exactly just happened.

In a last ditch effort, a psychiatry consult placed at 12:01 PM is still pending.  GomerBlog will continue to follow this story.

UPDATE 11:00 AM ET:
The hospital menu of ham sandwiches looks delicious tomorrow.  Mrs. Anderson has canceled her DNR orders until 1 hour after the ham sandwich has entered her stomach.