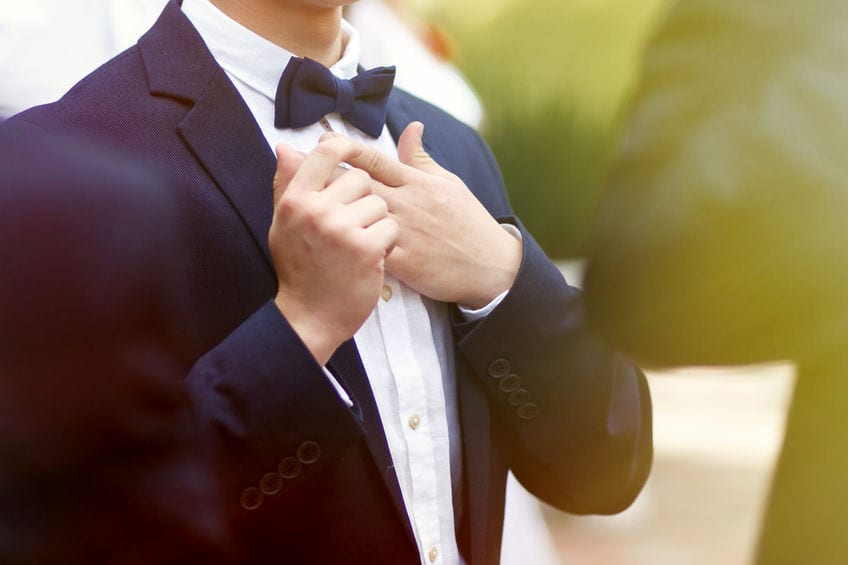 BOSTON, MA – A study published in the latest issue of the New England Journal of Fashion finds that health care professionals who wear bow ties, from the moment they put it on, become instantaneously better than their colleagues.  This confirms what bow-tie wearers have known for generations upon generations.

“I’ve been wearing bowties for decades,” said elite cardiologist Dr. Gabriel Winter III.  “I won’t say why, I’ll just let the Journal article do the talking, thank you very much.”

In the study, wearing a bowtie led to measurable superiority in medical knowledge, physical exam skills, diagnostic capabilities, and human interaction.  When the groups crossed over, the initial bow-tie wearers who put on regular ties suddenly lost all of their skills while the initial regular tie wearers who put on bow ties became immeasurably improved in every aspect of their professional skill set.

“It showed exactly what I thought it would,” said crème de la crème medical intern Dr. Joshua Barnes, who is on track to become chief resident thanks to his polka-dotted two-looped neck knot.  “Wearing a bowtie instantaneously makes you better than your coworkers.  I wasn’t going to say anything but now we have the data to support it.”

This is bad news for the American Board of Medical Subspecialties (ABMS), who is already reeling from the current maintenance of certification (MOC) crisis.  Those who seize upon the BOWTIE study (not an acronym, just all caps) may decide to improve their knowledge base not by enrolling in MOC but simply upgrading their neck apparel instead.

In related news, fashion-conscious health care professionals eagerly anticipate the findings of two major style studies to be published later this year: the OVERALLS and ELBOW-PATCH studies (again not acronyms, just all caps).