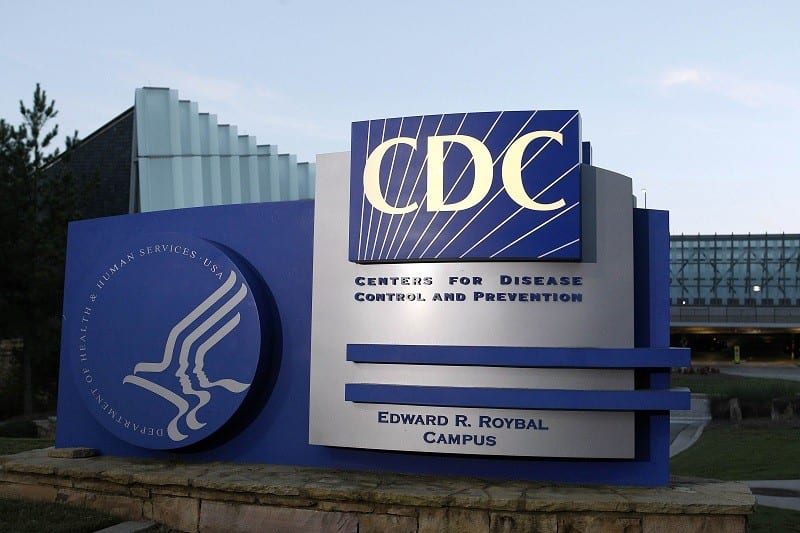 ATLANTA, GA – Citing people as a major cause of epidemics, the Centers for Disease Control and Prevention (CDC) hopes to eliminate infections once and for all by recommending against any and all human interaction.  “Humans are outnumbered by infections,” explained Director of the CDC Thomas Frieden.  “There’s influenza, Norovirus, E. coli, HIV… I mean, there’s a laundry list of viruses, bacteria, and fungi.  We’re not developing novel antibiotics fast enough, so there’s only one way left to survive: isolate ourselves from each other for good.”  Frieden states that there are more contact isolation gowns and N95 masks than he knows what to do with, so it is best for all of us to say goodbye to one another and stick it out on our own until we hopefully perish of old age and natural causes.  Forget sick contacts; it’s about avoiding all contact, sick or not.  “When you think about it, handshakes, hugs, kissing, interaction… ick… yuck, it’s all so unnecessary and, above all, gross,” stated Friedman.  He added later, with a shudder: “Good gracious, humans are disgusting creatures.”