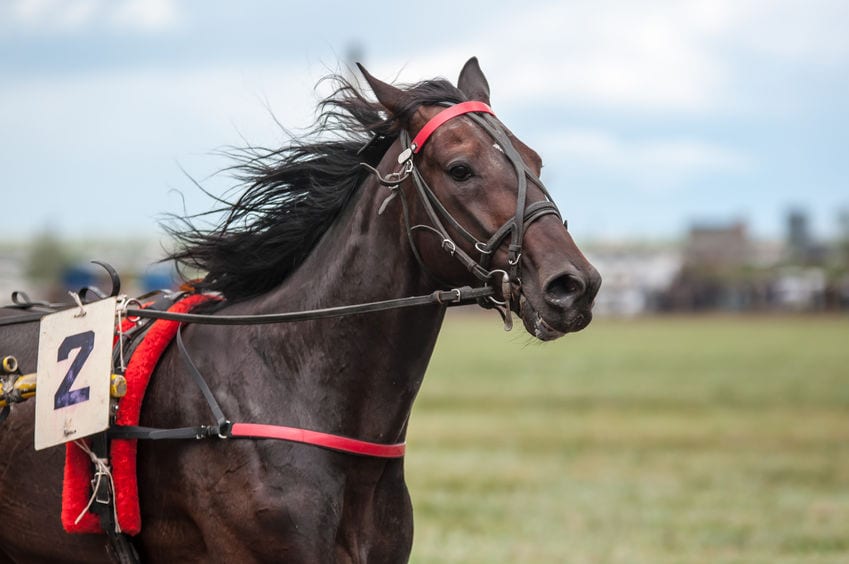 LOUISVILLE, KY – A 4-year-old thoroughbred and racehorse named I’s & O’s has confirmed with Gomerblog that he is not only peeing but peeing profusely, like a human on Lasix (furosemide).

“No question, I’m urinating a whole lot right now, it must be the equivalent of like 200 mg of Lasix in a Lasix-naive human patient,” said I’s & O’s over the unmistakable sound of urine flowing out his urethra.  “I must be like 5 lbs lighter!  At least!”

We told I’s & O’s it’s not uncommon for human patients on Lasix to describe their urine output in the following way: “I’m peeing like a racehorse!”

“No way!!” laughed a surprised I’s & O’s.  “Us racehorses have been saying ‘I’m peeing like a human on Lasix!’ for like ever!  What a coincidence!  I mean, seriously, how hilarious is that?!”

In other news, we asked I’s & O’s if a potassium tablet resembles a horse pill, but he said that he’s a minimalist and tries to avoid medications by exercising regularly and watching what he eats.