ZDoggMD Replaced by Dr. ZDoggNP Due to Budget Cuts

Las Vegas, NV – In a shocking blow to both his ego and his discretionary budget, ZDoggMD has been replaced by a Nurse Practitioner on his own website and Youtube feeds.

When he learned of his firing, ZDoggMD was disappointed but calm admitting “You can probably videoblog very safely with significantly less training than I have. I’m just happy that Dr. ZDoggNP, RN, BSN, CCRN, BLS, ACLS, GED, OPP is blogcasting at the top of his license and training.”

Asked what would be next, ZDogg said he would probably head back to working as a Hospitalist at Stanford. Unfortunately, his former position has also been filled by an unsupervised Nurse Practitioner.

ZDoggMD was then seen leaving the building screaming about being replaced by “someone with 3% of my training in the name of saving money without any physician oversight! Its dangerous!” An obvious reference to the often quoted statistic that Nurse Practitioners can graduate with as little as 500 hours of clinical experience compared to 15,000 hours for Family Practice Physicians.

Other midlevel providers expected to be replacing other semi-famous physicians in the coming months include Doctor (NP) Dre, PA Oz, and Certified Nurse Midwife Pepper.

ZDoggMD’s final remarks as he climbed into his Benz to drive away was “There is a very well established path to independent blogcasting. You go to Medical Blogcaster School, you complete a Residency in Blogcasting and pass your Blogcasting boards. Then you can safely blogcast independently. Not after 1 year of NurseBlogcaster training.” 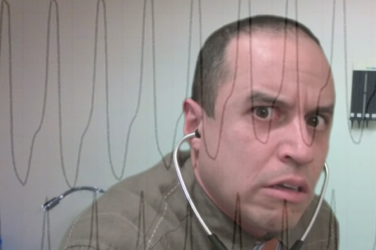 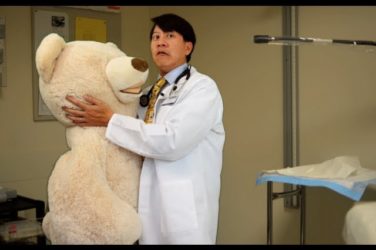 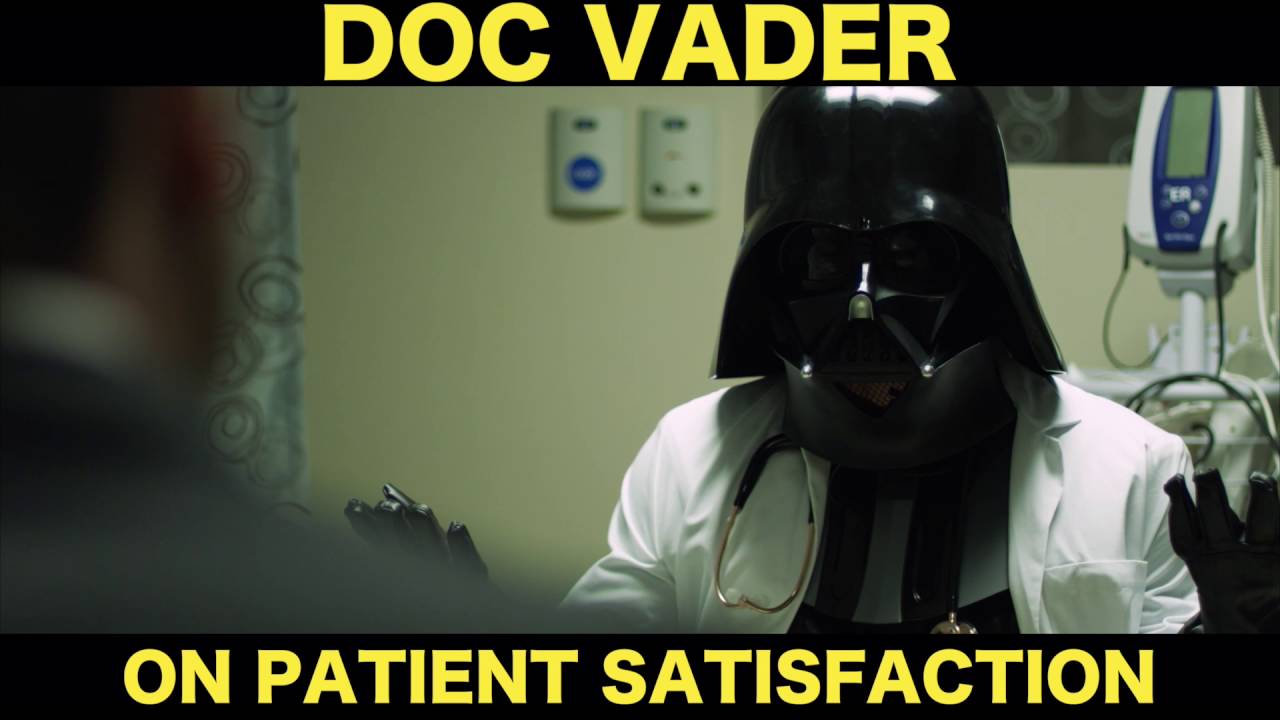 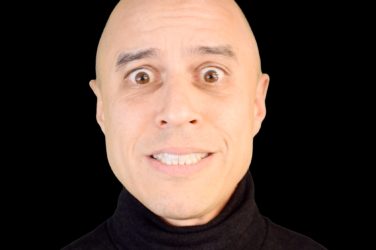 ZDoggMD: Nothing Compares to Poo 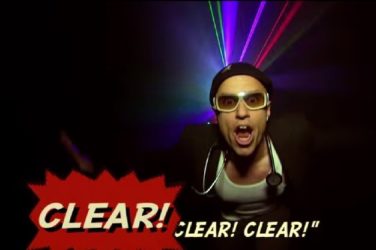 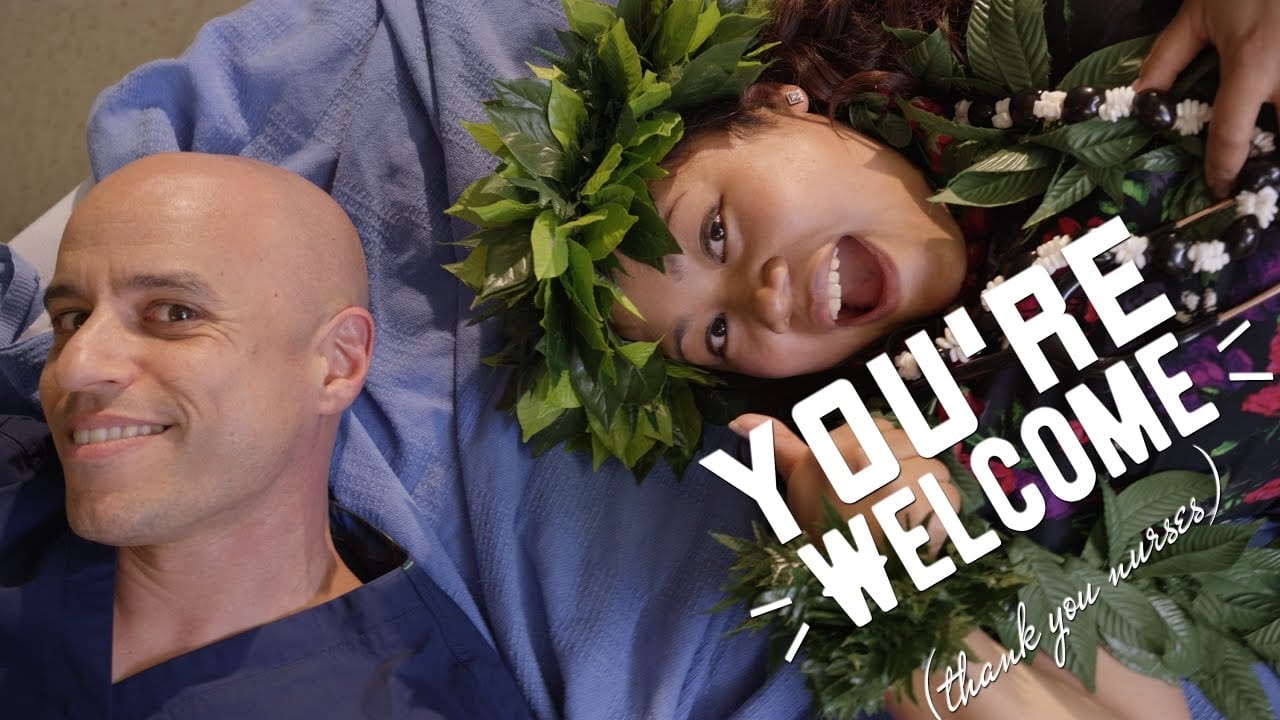