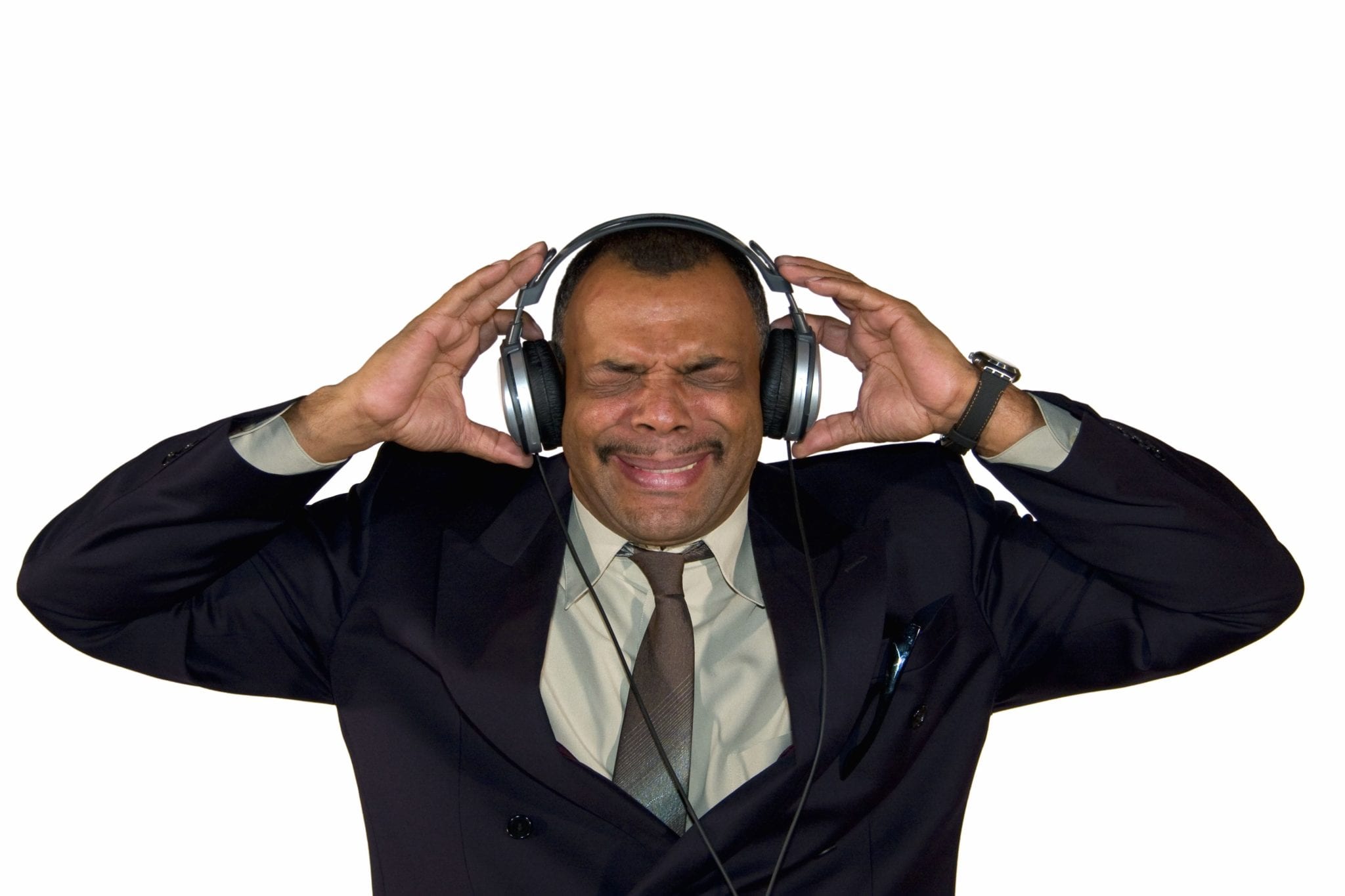 D’Krell was nothing but apologetic when asked about the egregious offense.  “I know better.  It doesn’t even count a music.  The only reason I have this CD is that ‘Photograph’ was playing when I had my first kiss.  Mikala Sandal, senior prom.  We snuck into the choir room when Mrs. Wolbert wasn’t looking.  It was magical.”

This isn’t D’Krell’s first issue with mediocre music from the 90’s and 2000’s. Shortly after being hired at Tuscaloosa Children’s Hospital a video of D’Krell and several high school classmates impersonating the Spice Girls surfaced.

The administration decided to let D’Krell off with a warning at that time stating that “the Spice Girls, while nearly completely devoid of musical talent, at least may provide a positive message to young girls.”

No one has ever made a serious claim that Nickelback has a positive influence on anyone.

When asked what he would do now that he was suddenly unemployed, D’Krell was uncertain.  “Maybe I’ll move to Canada.  They understand the very limited appeal of Canadian pop stars like Nickelback, Justin Bieber, Alanis Morissette, and Celine Dion.

As for the fate of the offending Nickelback CD, it was left laying next to a mixtape made by a young aspiring ortho tech/rapper until it caught fire from the heat.