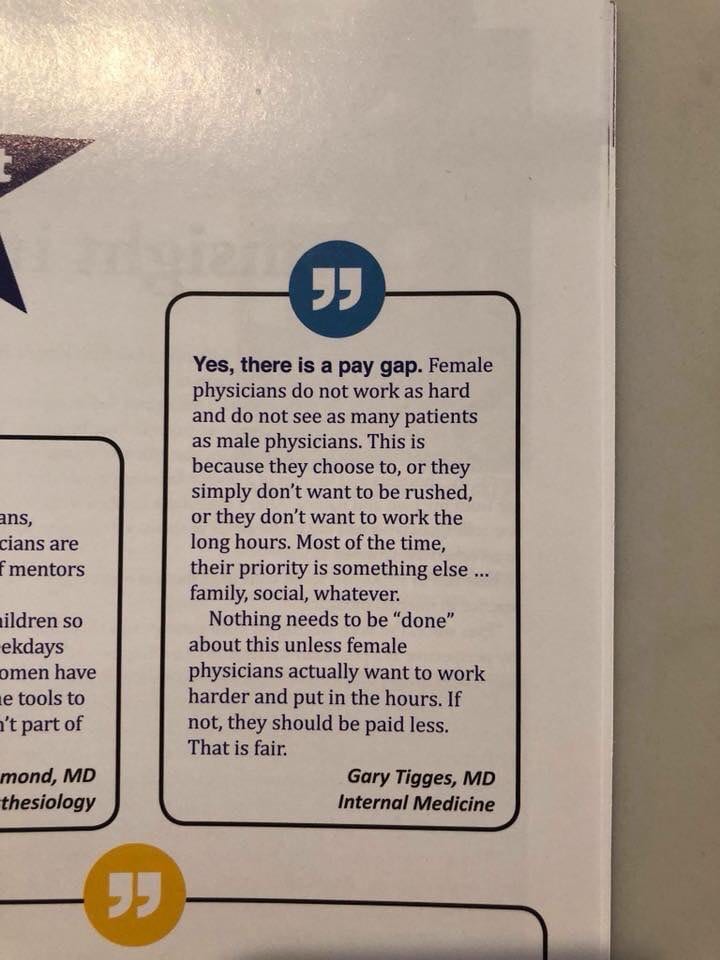 DALLAS, TX – Dr. Gary Tigges sure did get himself into a hot mess this week after the Dallas Medical Journal published a comment from Dr. Tigges where he stated, “Female physicians do not work as hard and do not see as many patients as male physicians.” 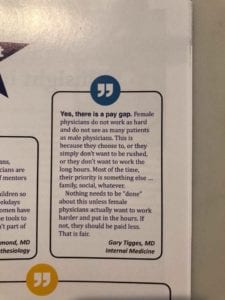 Dr. Tigges initially tried to blame the comments on Anesthesia, except the only problem is that he hasn’t had surgery in years nor has he walked within 100 yards of an anesthesiologist in the past month.  Seeing that blaming Anesthesia would truly be a stretch in this case, he is now reporting that Ambien is to blame.

“Ambien made me have these crazy thoughts,” stated Tigges. “Even if they truly were my own original thoughts, which they totally aren’t, I didn’t mean for anyone else to read them! Who would have thought that the Dallas Medical Journal would publish a comment written in crayon on a dirty napkin?!  Not me!”

When asked about why he also deleted his Twitter account, Tigges replied, “I also had to delete my Ambien-induced Twitter account too! I couldn’t believe the tweets that were in there.  Might be okay for maybe 10 well-paid male physicians to see, but now that I have thousands of lower paid lady docs trying to read my Ambien-laced tweets, I had to delete the account.”