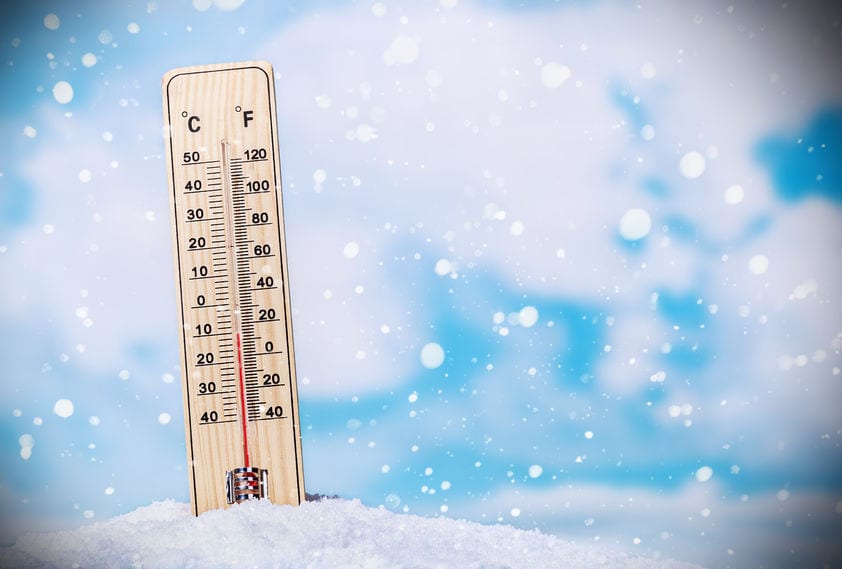 SILVER SPRING, MD – Begging surgeons to keep operating room doors closed as much as possible, the National Weather Service (NWS) has cited the subzero temperatures of ORs in the Midwest as the source of the chilling polar vortex threatening millions of Americans.

“This arctic blast is different: it is not just posing life-threatening conditions for patients and surgical staff, it exposing the threat to two-thirds of the entire United States,” explained NWS meteorologist Timothy Ball-Friese.  “Not all humans thrive in hypothermic conditions.”

According to Ball-Friese, the increased winter volume this winter has led to a synergistic effect among busier-than-usual ORs across the Midwestern part of the United States.  The simple opening and closing of operating room doors over the past few months has led to the creation of the coldest weather mass intrusion in decades.

“Unless you’re the Shirtless Tongan from the PyeongChang Olympics,” pleaded Ball-Friese, “stay inside, stay layered, and don’t cover yourself in baby oil.”  Ball-Friese is referring to Tongan athlete, Pita Taufatofua, who braved the Opening Ceremony of the 2018 PyeongChang Olympics shirtless, and is still believed to be the only human being on Earth built to withstand arctic conditions without clothing.

Despite the desperate plea from the NWS, Americans will still likely have to brave potentially record-breaking cold wind chill values – putting them at risk for frostbite and hypothermia – because surgeons across the country stand united, unwilling to budge on the issue of OR temperatures.

“The idea of raising the temperature even one degree is ludicrous and completely off the table,” stated President of the American Orthopaedic Association, Brock Hammersley.  “As long as ‘orthopaedic’ is spelled with an A, the OR temperature will remain zero degrees Fahrenheit or lower.”