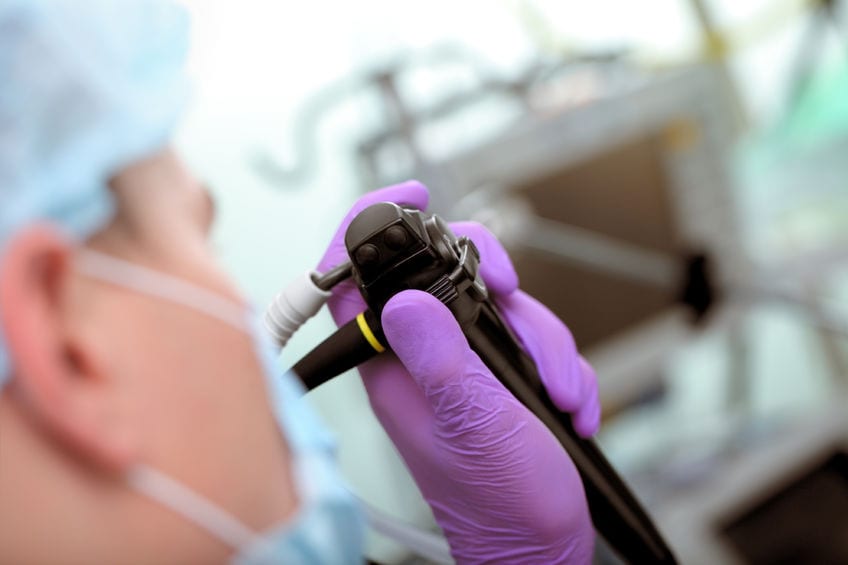 COOKEVILLE, TN – A local gastroenterologist by the name of Baxter Jones completely shocked patient Mason Watts and his family when he flat out told them that Watts was simply full of sh*t.

“He told my husband that he was ‘utterly full of sh*t,'” explained Mrs. Kathryn Watts, the shock subsiding and replaced with disappointment and anger.  Her look was one of incredulity.  The hands on her hips emphasized the same.  “This behavior is unprofessional.  How can a doctor say that?  He barely heard my husband out.  Is this how he treats all of his patients?”

Watts hasn’t had a bowel movement in three weeks.  The last thing he needed was to be called a liar.

“Of all the things I could lie about, why would I lie about this?” Watt exclaimed, his abdomen distended.  He told Gomerblog he only rarely passes gas, but does have a lot of nausea and vomiting.  “A man’s gotta poop.  It’s been three weeks for Pete’s sake, three weeks!  I’m here for help, not to be falsely accused.”

Mrs. Watts initially responded to Dr. Jones inappropriate statement by stating this was a serious matter, that, in fact, she and their two children were also unable to have bowel movements for several weeks.

Dr. Jones recommended basic imaging for the entire family, though the Watts family declined, unsure why he would order abdominal imaging if he thought they were all pulling this out of their a**es.  Dr. Jones didn’t seem fazed and recommended everyone start on some sort of bowel regimen.  The Watts family couldn’t believe their gastroenterologist wasn’t taking them seriously.  They stormed out of the office and got a second opinion.

“I hate to say it but Dr. Jones is right, y’all are full of sh*t, a whole load of it,” said general surgeon Dr. Kate McInnis, who suggested that the situation might become dire and would require surgical evacuation.  “Maybe it’s a genetic thing, but clearly you’re all full of it.”