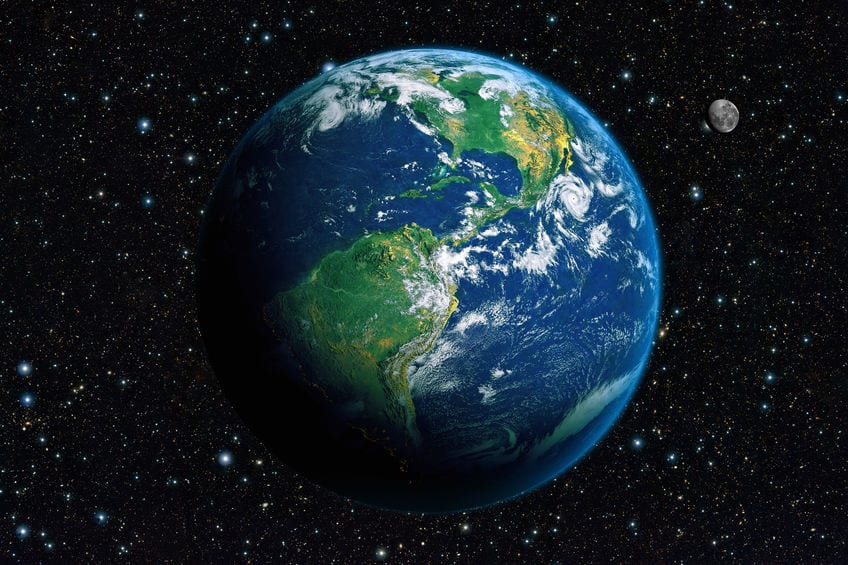 GENEVA, SWITZERLAND – At a televised press conference this morning, the World Health Organization (WHO) announced that they have successfully contained the deadly virus that causes COVID-19 to Earth.  Although it can be found in every corner of this planet, including the Earth’s inner core, WHO leaders are highly confident that the virus will not spread anywhere else in this vast universe.

“Once a virus becomes a global pandemic, it’s almost impossible to stop its spread, but we have finally achieved it,” proclaimed a jubilant WHO Director-General Tedros Adhanom Ghebreyesus, while standing in front of a large map of the universe that clearly showed every COVID-19 case to date has been on planet Earth.

Medical experts are at a loss trying to explain how containment of such a contagious microbe was achieved so quickly, but they point to the WHO’s early move to ban all space travel and the decision by aliens to drastically cut down on UFO visits and abductions (so-called extraterrestrial social distancing) as possible reasons why no other planet has been affected by the novel coronavirus.

Whatever the reason, it clearly worked, and the WHO is in a celebratory mood.

“Although we expect the entire human population on Earth to ultimately succumb to COVID-19, the remainder of the universe can rest assured that it’s not in any danger thanks to our tireless, and ultimately successful, efforts to curb the virus’ spread,” said the Director-General before falling ill and having what seemed like an endless coughing fit that thankfully finally ended… when he went into respiratory arrest.

While most of the good news was for extraterrestrials, there was a tiny nugget of optimism for Earthlings.  The WHO estimated that there’s at least a 10% chance that the potential of COVID-19 to cause human extinction is overblown.  In that case, mankind can go back to destroying itself in just a few months’ time.