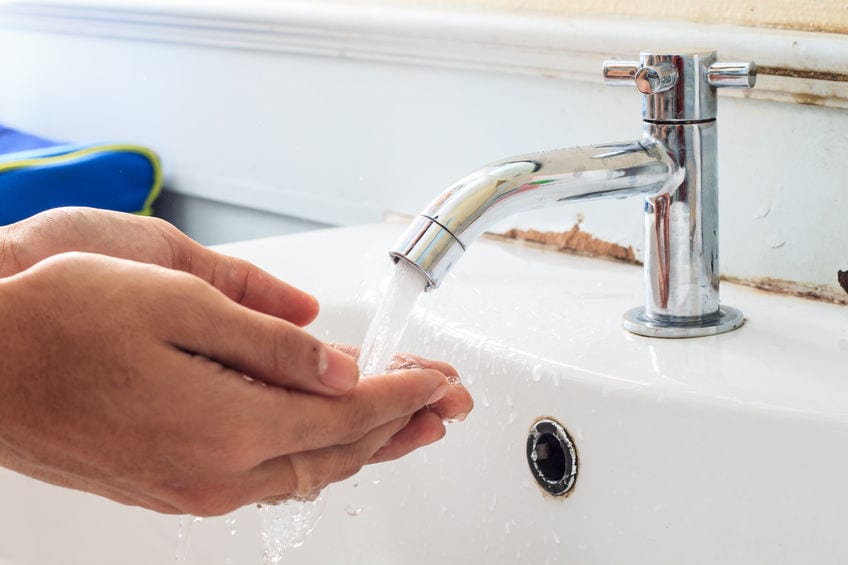 SEATTLE, WA – As a result of a marked uptick in handwashing by the American public in response to pandemic coronavirus, dermatologists across the United States are bracing themselves for a never-before-seen surge in dry hands.

Anxiety levels are at an all-time high.

“Dermatologists have declared a state of emergency and are taking all necessary precautions. They are coordinating with local, state, and federal officials to ensure they have immediate access to lifesaving Vaseline,” explained Director of the Centers for Disease Control & Prevention Robert R. Redfield, both of his hands submerged in tubs of Aquaphor. “But there is some good news: unlike personal protective equipment our nation’s stockpile of moisturizer is at a surplus.”

A new model from University of Washington’s Institute for Health Metrics and Evaluation suggests that the number of Americans with unbearably cracked hands will peak in mid-to-late April. In a best case scenario, two million Americans will perish. Dermatologists are already preparing for the dreadful scenario of determining who does and doesn’t get cream and ointments.

A statement from the American Academy of Dermatology simply read, “For the love of God, people, this is as real as it gets! Stay at home, pat those hands dry, moisturize those hands, and flatten that dermatology curve!”