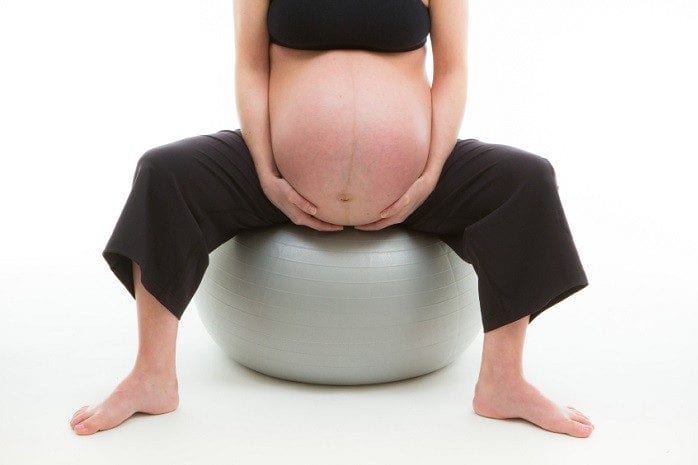 ST. LOUIS, MO – A new study just published in the latest Obstetrics and Gynecology Journal demonstrated that the longer a woman’s birth plan was, the greater the likelihood of her going for a Cesarean section (C-section).  Not only were C-section rates higher, but the C-section scars increased substantially with longer birth plans (specifically detailed instructions that dictate medical-decision making without a four-year medical degree and without another 4 years of residency training).

When the authors compared C-section rates between St. Louis Woman’s Hospital (SLWH) (34%) and Hope Mercy (14%)  they noticed that SLWH had birth plans that were approximately 10-times longer, a recipe for disaster. “According to the study, detailed and lengthy birth plans lead to a higher chance for Cesarian sections,” said Dr. Tiffany Rubinski, an OB/GYN at SLWH.

“Women with lengthy and extravagant birth plans were more likely to need emergent Cesarean deliveries, possibly due to alternative therapies that push current medical guidelines for safety.  Most emergency C-sections result in bigger incisions due to the urgency of the situation.”

The study recommended if you do decide to write a birth plan, keep it simple.  Authors concluded a birth plan of one page or less seemed to be okay, but beyond that the odds of unplanned C-section dramatically increase 10-fold for every extra page.

In response to the new study, the American College of Obstetricians and Gynecologists (ACOG) developed a sample birth plan, printed below:

“In fact, if you come to the hospital with a long intricate birth plan, the safest thing you can do for you and your baby is to throw it in the trash can on the way in,” Dr. Rubinski advised.

Authors of the study also observed a 250% increase in labor deck fires with patients who light five or more candles in the room.  Although patients that had doulas in the room did not lead to an increased C-section rate, snide comments and eye rolls were very prevalent at the nurses station.

Probably just a coincidental finding, the study also mentioned that listening to Nickelback in the labor rooms led to an increased risk of Cesarean delivery.  Causation could not be proven linking the two, but on account of thousands of labor room nurses and OB/GYNs, the authors recommend against playing Nickelback songs for a more pleasant experience for everyone.