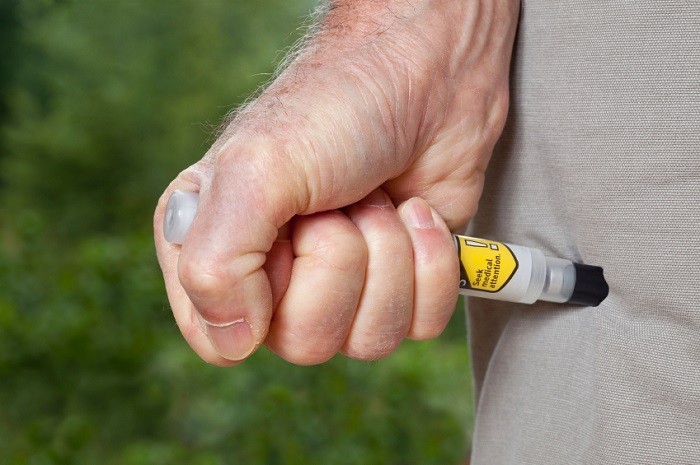 HAMPTON, NJ – Local resident Shelly McDonald died suddenly on Thursday when she was at her doctor’s office.  Her doctor is currently being charged with malpractice on several accounts.  According to sources, Shelly was checking Facebook on her phone while waiting, when Dr. Ware entered her room and accidentally slammed the exam room door. 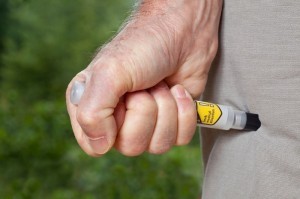 This loud noise startled her and she instantly went into anaphylactic shock.  “That was my fault, I should have seen her ‘epinephrine’ allergy, worn my squeaky shoes, knocked with a slow crescendo, and opened the door while pretending to talk to my nurse.”

This sudden code was fortunately picked up right away but ended as quickly as it started, when the code dose of epinephrine was given during the first cycle of chest compressions.  Autopsy showed her entire body was liquefied in a gelatinous ooze.  Cause of death: Anaphylaxis to epinephrine and a missing date and time on her physical therapy note.

“If only I had used vasopressin during the code, she might have been saved!”