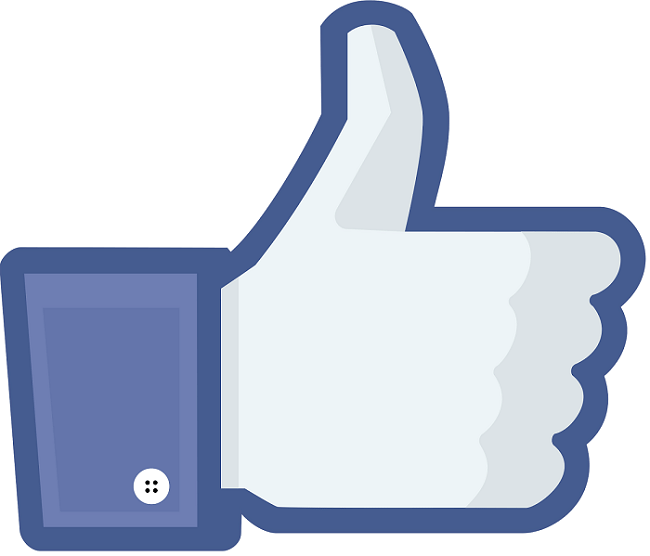 The new research demonstrates that updating Facebook during a code improves patient mortality and helps providers deal with the code psychologically better.  Updates such as “Performing CPR right now!,” “Singing ‘Stayin Alive’ in my head again,” or “Pushing hard and fast” are common status updates that work.

Although, according to ZDoggMD, “Disco is dead!”  The best music to listen to during a code is a new CD by Sphincter Tone Records called Code Gold.

AHA spokesman, Dr. Anthony Biggens said, “Most hospital providers already have Facebook open on their computers or phone, which makes this 2014 update easier to implement.  The idea is that Facebook will help remind providers to switch out every 5 cycles which will lead to overall improved chest compressions.  Rejuvenated providers, after checking and updating their status, will lead to improved survivability for patients.”

Checking Facebook newsfeeds after updating one’s status tends to help numb the acute stress of dealing with a code, according to Biggens.

“Funny kitten posts, emotional political posts, crazy Jenny McCarthy articles, or a Duck Dynasty rant really seem to help distract providers from developing acute stress disorder afterwards from the code.  Their minds fixate on to the controversial posts instead of the stress of the code.”

AEDs will soon be built with Facebook apps for those situations where a computer is not readily available.  Status updates could be performed during the long “analyzing” stage.

Facebook is excited to be such a big player in the new CPR recommendations.  Rumor has it that they are looking to rename the Heimlich maneuver to the “Facebook thrust” due to the fact that the Heimlich family wants more and more money for royalties.