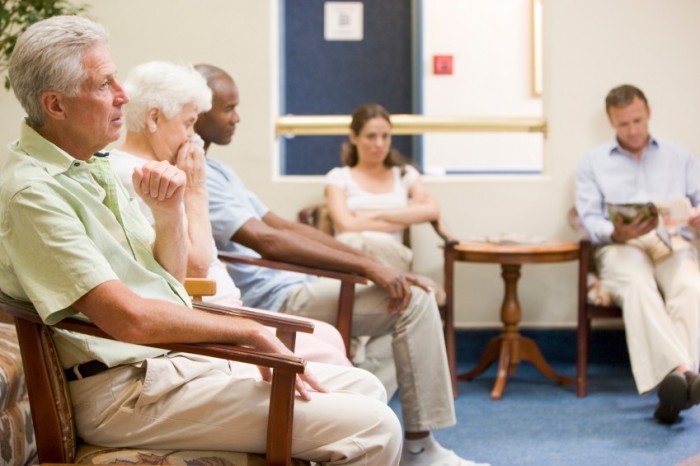 NEW YORK, NY – Myocardial infarction, subarachnoid hemorrhage, sepsis, diabetic ketoacidosis: these are examples of what the medical community regards as “real diseases.”  Unfortunately, our nation’s emergency department doctors and nurses are plagued with the task of sifting through legions of manipulative pretenders in order to find those patients that actually need help.

The Lancet of Emergency Medicine has recently published a triage form that accurately identifies patients that are actually sick.  The decision tool is called AYAS (Are You Actually Sick) and it is rapidly being implemented in many emergency departments.  The components of the AYAS decision tool are listed below.

Every “yes” answer is worth one point unless otherwise stated:

*posse: 2 or more non-related individuals that accompany the patient everywhere

After using the screening tool, the triage nurse totals the score.  The results are interpreted by the score chart.

So far, emergency department staff are thrilled with the results.  Elaine Dickenson, an ER nurse from Queens, says, “I was able to discharge 30% of the patents from triage! Our wait times have hit the floor!”

ER physician Michael Duncan agrees, “And it’s no surprise that there have been no bad outcomes from implementing this decision tool.  ER staff have known for decades that people that would score high on a decision tool such as AYAS are always full of bullcrap and are never actually sick.  This study is a God-send because it allows us to act on what we already know to be 100% true!”

Harvard, Johns Hopkins, and other pretigious medical programs are already working to validate a modified AYAS decision tool that adds 10 points if the patient has fibromyalgia, psychogenic seizures, or the nerve to mention a gluten intolerance as a legitimate allergy.