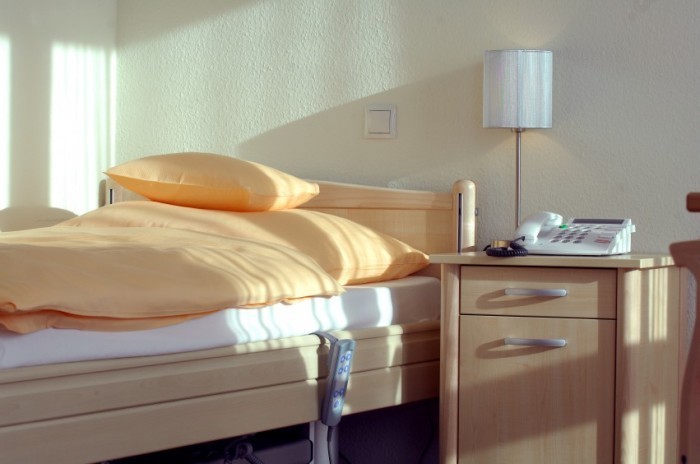 GREENSBORO, NC – A team of physicians, nurses, and support staff is being lauded for its efforts in saving the life of Jasper Billings, 89, after he presented in septic shock last month to Our Lady of the Chronic Recurring Abdominal Pain Hospital after being transferred from his skilled nursing facility.

Mr. Billings, a non-verbal, bed-bound, double-amputee on dialysis, presented to OL-CRAP Hospital with a fever, low blood pressure, and multiple organs failing.  His family held steadfast to their policy of wanting “everything done,” and once again refused to talk about a DNR.  “Daddy has always been a fighter,” said son Joe Billings.  “We knew that his strength and the Good Lord’s will would overcome every obstacle.”

Mr. Billings was started on aggressive blood pressure support with multiple liters of IV fluid.  When his blood pressure didn’t respond, a central line was placed and a norepinephrine drip was started.  He was given broad-spectrum IV antibiotics, a blood transfusion, and sent to the ICU.

While there, Mr. Billings continued to receive aggressive management.  He ultimately required intubation and was placed on a ventilator due to respiratory failure.  Over the course of ten days, he began to improve.  The family asked for a feeding tube to be inserted into the abdomen since Mr. Billings couldn’t eat.

Support was slowly weaned as the patient’s organ failure and blood pressure slowly improved.  “I just know those tube feeds are what helped Daddy turn the corner,” Joe explained.  “He has always loved chocolate milkshakes, and that Jevity through the feeding tube looks just like chocolate milk.  He is getting his favorite snack around the clock!  We are going to continue those tube feeds as long as it takes for him to get his strength back.”

Intensivist Michael Johannson agreed to an interview.  “It just goes to show what early and aggressive intervention can do in these cases.  A man presented to the hospital at death’s doorstep, and thanks to the institution of a protocol focusing on measurable parameters, the patient is alive and was discharged in the same state of health he was in prior to falling ill.  Our goal directed care is the biggest reason that Mr. Billings can continue to enjoy his time lying on a stretcher at thrice weekly dialysis sessions, staring off into space while caregivers clean and attend to him, and the joy of having his decubitus ulcers debrided and redressed every other day.”

We attempted to reach Mr. Billings’ skilled nursing facility yesterday for comment, but were told that the patient had to be sent back to the Emergency Room at OL-CRAP due to fever and low blood pressure.

33SharesDAYTON, OH – Local resident, Phil Summers, complained that he isn’t getting his “money’s ... 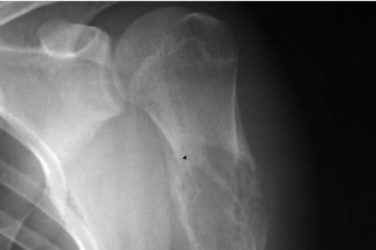 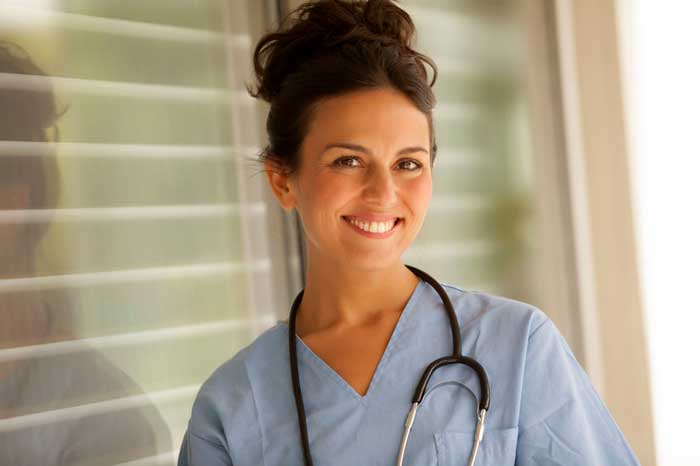 Resident is “Finally Free” as She is Sentenced to Jail 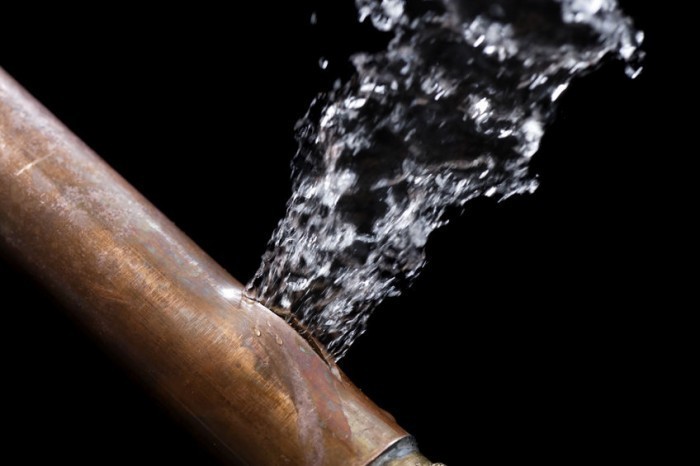 36SharesSOMEWHERE IN NEW JERSEY – Don Babinski changed the medical world.  One of the biggest ... 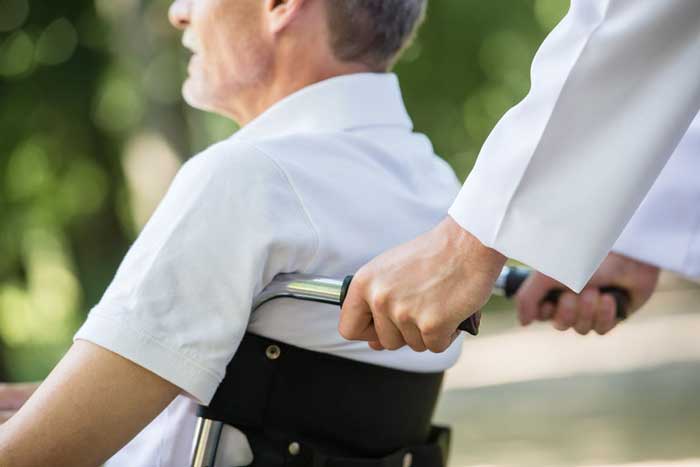