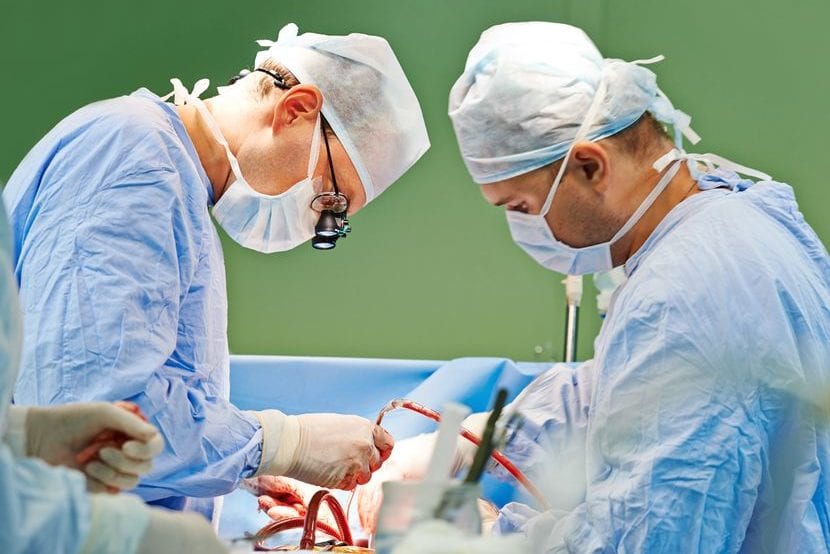 BOSTON, MA – According to sources close to GomerBlog, an American Urological Association (AUA) investigation has found that 11 out of 12 balls belonging to male patients on January 18, 2015 were inflated significantly below the AUA’s minimum requirement.  The New England urologists are currently under investigation.

“I don’t know what you’re talking about,” said Coach Bill Belichick of the New England Patriots.  “I’m not a urologist.  I’m here to focus on the Seahawks.”

According to an AUA spokesperson, 11 out of 12 male balls were inflated to 2 PSI below the minimum of 12.5 PSI as set by the AUA.  Many believe the New England urologists knowingly violated the AUA guidelines with deflated balls to gain an advantage over Indianapolis urologists in the management of urologic conditions on January 18, and should be punished.

“I hate to be blunt, but those urologists are acting like dicks!” commented one Baltimore physician, who absolutely abhors the New England urologists.

Third-year Indianapolis urologist Andy Luck is also outraged.  “Those guys were at a huge advantage with those balls being underinflated.  Have you tried operating on properly inflated scrotums in a cold and rainy surgical suite in Boston?  It’s incredibly difficult.  But scrotums with less air in them?  Way easier to manage.  You don’t even need gloves to handle them.”

At a press conference held earlier today, New England urology icon Thomas Brady denied any involvement in the incident, stating matter-of-factly that cold weather makes balls shrink.  However, he did note that he likes his balls deflated towards the minimum of 12.5 PSI.  “To me, that’s when I can perfectly grip balls,” said Brady.  “I could hurl one seventy yards down the PACU that way.”

The investigation will continue as the New England urologists meet with the Seattle urologists in Glendale, Arizona on February 1, 2015 for Supple Balls 49.

“It’s better than overinflating balls, in which case we’d have Blueballgate,” commented Seattle urologist Russell Wilcox, relieved that neither he nor his colleagues are involved with Deflategate.  He then went on to pose a funny question to reporters at the end of his presser today: “First this, then what?  Ejaculategate?”