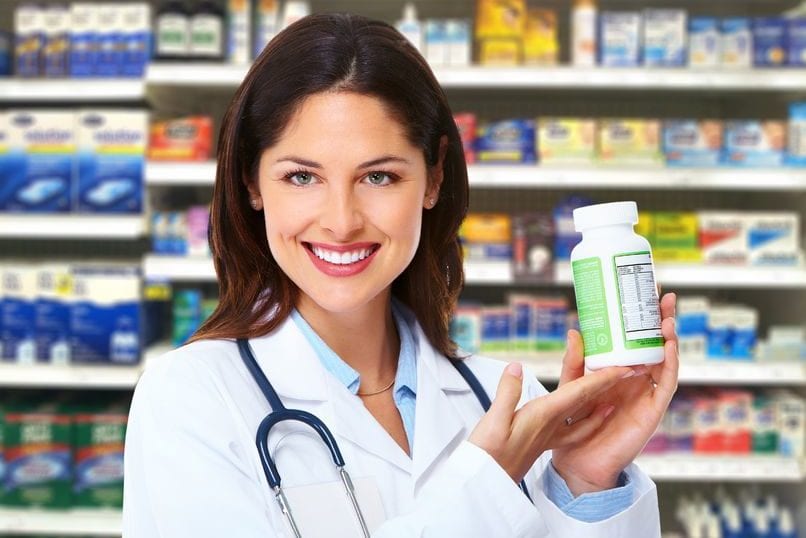 “We were on a mission to create a better multivitamin,” said Pfizer spokesperson Brita Chapman, now deemed clinically immortal.  “Little did we know we discovered panacea, chocked full of B12, calcium, and vitamin D.”

“Healthcare as a whole needed this discovery,” said excited primary care physician Grace Cooper.  “Once we cure everyone and everything with this multivitamin, we can really drive down health care costs by shutting down healthcare completely.  Medical providers will be obsolete.  And that’s exactly what medical providers want.”

Pfizer researchers were able to successfully transform a Centrum Silver multivitamin into the cure for all of the world’s evils simply by adjusting the proportions of lycopene, pantothenic acid, and molybdenum within each once-a-day tablet.  Researchers knew they were on the right track this past summer when an increase in lycopene cured herpes and gonorrhea and solved the financial crisis and global warming.  Though some consumers may be turned off by the aftertaste of lutein and zeaxanthin, others believe it will be worth the tradeoff of defeating death, disease, and destitution.

Centrum Panacea earned its reputation from providers for being “miraculous” when even patients preferred it over narcotics like Dilaudid.

Rumors are circulating that next month’s issue of JAMA (Journal Against Medical Advice) will feature a landmark study showing that Centrum Panacea is superior to any medication, procedure, or intervention ever invented ever for the treatment of whatever it is being treated.

The United Nations (UN) is holding a press conference at 9 PM tonight and is expected to announce a resounding victory in the fight against war, hunger, famine, suffering, and wrongdoing, before outlining a three-month-long plan to achieve world peace, eternal happiness, and utopia, all thanks to Centrum Panacea.

“And we thought multivitamins were equivocal in their benefit,” commented nutritionist Tanya McPhee.  “Man, were we wrong about that!”