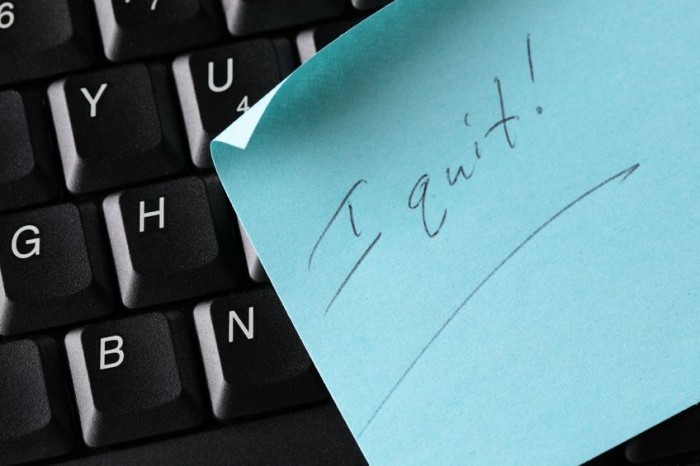 “Finally!” he exclaimed, throwing his white coat, scrubs, and stethoscope onto a pile of logs. “I can’t believe I made it!”

Meet Hunter McCutchen.  He is 39 years of age.  He is a physician and he has never been more excited in his life.  You might be asking why.  You see, Hunter just achieved his lifelong dream.  It’s a dream many doctors envision as they embark upon the long arduous journey of becoming a physician.  That’s right, after all the years of studying, training, calls, sleepless nights, last-minute presentations, and missed get-togethers with family and friends, Hunter McCutchen is quitting medicine forever. 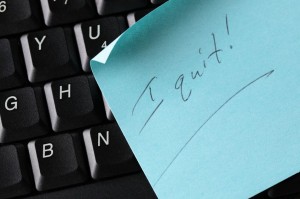 And he’s never, ever coming back.

“I think I’m gonna do a happy dance,” added McCutchen while pouring lighter fluid over his old belongings in what he envisions to be a spectacular bonfire.  And it indeed becomes a spectacular bonfire when he lights it up.  Hunter begins an excruciatingly spastic but still joyful dance.  You can’t blame him.  He’s never going to see patients and their families ever again.

McCutchen knew very early on in childhood that he wanted to help people by being a doctor, becoming jaded, burning out, and leaving the profession entirely.

“People suck sometimes,” McCutchen said, shoveling no less than fifty medical textbooks onto the growing fire.  “I was trained to diagnose and treat diseases.  But you know what I did half of the time?  I said, ‘No, I won’t give you Dilaudid’ or ‘No, I won’t write for IV Benadryl’ before getting yelled at promptly.  They don’t teach you in med school how to call security or have a patient leave against medical advice.  And what’s with those patients who throw their feces?  Never again.”

The feeling and urge to help people persisted in college, before it was gradually and atrociously beat of out him during medical school and residency training.  Hunter best describes medical school as a four-year process of giving you the tools you don’t need to survive in residency.  He describes residency as a three-year process of learning the skills you wished you had learned in medical school while trying not to fall asleep when driving.  It was during this period of learning how to not kill people while minimally conscious – residency training – that Hunter realized what was his true calling in life: to not be in medicine ever again, ever.

“I was at the peak of medical knowledge when I graduated residency and took my boards,” said McCutchen, toasting marshmallows over the medical bonfire.  “So how did I get to apply my knowledge?  I didn’t.  I dealt with drug-seekers, noncompliant folks, insurance forms, disability paperwork, pre-authorizations, and litigation.”

His several years in private practice and academic medicine taught him several important skills, such as how to personally cope with dissatisfaction, insomnia, and depression.  It taught him the numerous ways you can be unappreciated and overworked.  More importantly, it reinforced the feeling he knew he had all along: that becoming a doctor was absolutely a huge, awful mistake, and that he desperately needed to get out, get out for good.  It was six months ago to this day that he realized that his goal was in sight and possibly attainable.

“I’ve been wanting to do this for years,” McCutchen said with a smirk.  He spit at his pager and crushed it with one overhead swing of his sledgehammer.  He kicked the remnants into the fire.  “You have no idea how much I hated this [several expletives] thing.”

Hunter is one of an increasing number of health care workers – not only doctors but nurses too – who are realizing their lifelong dreams of health, happiness, and helping people by getting the hell out of medicine entirely and doing something else, anything else, not remotely related to health care.  And you know what?  These former doctors and nurses have never been better.

“Yeah, get out of medicine,” said Carol Hozier, a friend of McCutchen and ex-nurse, who now happily works nights at a gas station.  “I learned to smile again, I’m a better person, and heck, I’m no longer on blood pressure meds or antidepressants.  Best decision ever!”

For McCutchen, the future is unknown and he likes it that way.

“What am I going to do?” asked McCutchen, folding his medical diploma into a paper airplane.  “I don’t know.  I have former colleagues who love their new jobs in retail, coal mining, or cleaning hotel rooms.  Honestly, I’d like to do something that has nothing to do with medicine.  Maybe something like being a park ranger, a musician, or a hospital administrator.”