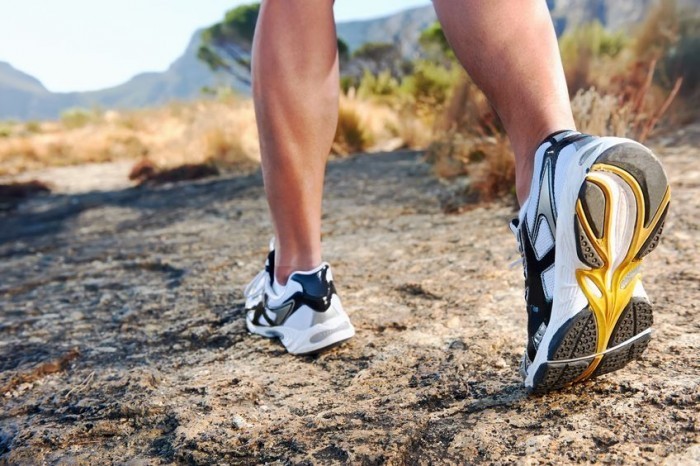 WASHINGTON, DC – The Census Bureau released a mountain of data last week, and among the most interesting trends is the astronomical increase in Americans riding motorized chairs instead of walking.

Wheelchairs, initially invented for those who cannot walk due to paralysis or injury, have become incredibly advanced over the years.  Now, an American can purchase a wheelchair with a battery-operated motor, a Bluetooth connection, a cooler for snacks, and a toilet.  Whether the technological advances are spurring the increased use of the vehicles is an area of debate.

Ron Jackson, press liaison for the Census Bureau, provided some insight yesterday at a press conference.  “Comparing this power-chair boom with other trends shows very interesting correlations.  Power chair use has increased with America’s average age, obesity rates, and percentage of the population on chronic narcotics.  We are all familiar with seeing the elderly and morbidly-obese riding power chairs, but the last 5 years has also shown a 250% increase in able-bodied Americans with normal BMIs who find walking too tedious and difficult.”