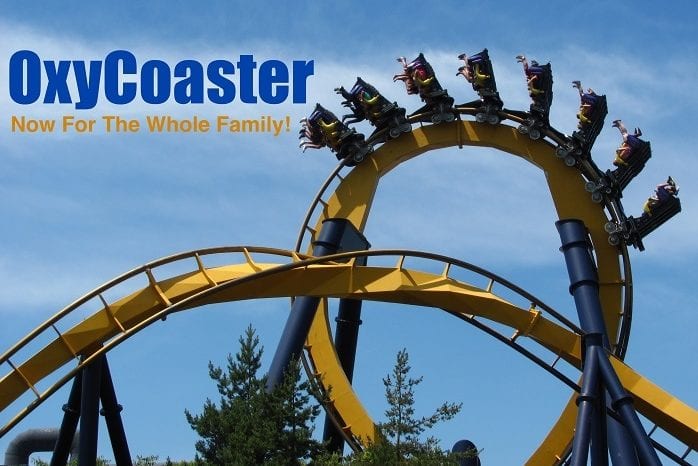 PHARM WATER KINGDOM, FL – Acknowledging the importance for safe medicine in children, the Food and Drug Administration (FDA) recently approved the potent painkiller OxyContin for children who are “yay high.”  Doctors have already been prescribing OxyContin for pediatric patients, but this new indication gives them the legal go-ahead to do so.

Due to public health concern, the FDA has decided to take a more official stance on exactly which youthful innocents can take OxyContin.  “We chose to follow the amusement park model of pediatric care.  If you can get on this ride,” he said, pointing to a rollercoaster, “you’re tall enough for OxyContin.  Wait, or is it the other way around?  Either way, OxyContin.”

The FDA used its studies to show that taking OxyContin is very similar to riding a rollercoaster.  Children’s response to the ride is an excellent predictor of how well-tolerated OxyContin will be at any tender age.  The FDA considered dosing the wee ones according to rollercoaster height, but decided on a singular rollercoaster as a gauge.  “The same rules still apply,” said the FDA.  “You still must be accompanied by an adult.”

The very realistic expectation is that only children suffering from unfathomable pain will take OxyContin only when they need it, will take exactly the amount prescribed, and will stop taking it when they don’t need it anymore; the public awaits a case study with such results.

So where are the studies?  The FDA noted that they are somewhere.

The decision addresses the cognitive dissonance often felt by health care providers who have to reconcile the self that does more good than harm and the self that gives toddlers hard drugs.

One area doctor said, “You know that awkward moment you say to yourself, ‘Damn, am I really prescribing one of the most addictive opioids in the history of our epidemically narcotic-addled nation… to a kid right now?’  Is that what’s happening here?”

The pharmaceutical company marketing the drug is already patenting its tagline: For that awkward moment when they’re kids and it’s OxyContin.  The company will also be launching an education program for the parents of children taking the drug, called, “Your Kids and OxyContin: Together Indefinitely.”

Pharmacists expressed some concern over the approval in a younger demographic.

“We have adults who are coming in here shooting up pharmacies over OxyContin as it is.  There are adults who are so desperate that they’ll pull their own teeth out to get prescriptions for OxyContin, and children who are already losing their teeth coming in to get OxyContin.  It’s gonna be a dental free-for-all in here!”

The FDA has addressed the safety concerns of pharmacists, offering the following advice:

1. Report any suspicious toddlers.
2. Refuse to refill any prescription written in another school district.
3. Ask patients about their insurance.  Do not accept out-of-pocket, piggy bank payments. Be able to differentiate between children with chronic pain conditions and drug-seeking juvenile delinquents.

Physicians prescribing OxyContin to neonates are imploring parents to monitor their children’s eating habits.  Parents should “prepare a balanced breakfast in the morning” and “remember to pack the fancy heroin in their lunch boxes.”  The FDA’s final report included guidance that states, “The rule of sharing does not apply here.” 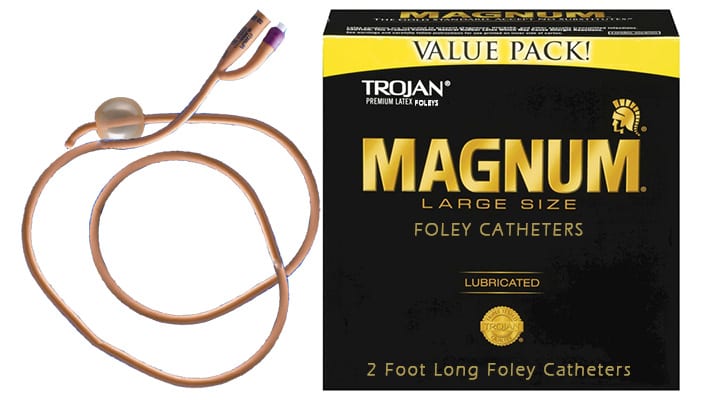 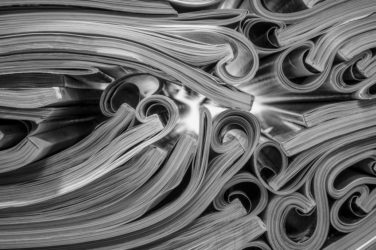 6.4KSharesPITTSBURGH, PA – Sometimes it’s better to acknowledge one’s own shortcomings and move on.  ... 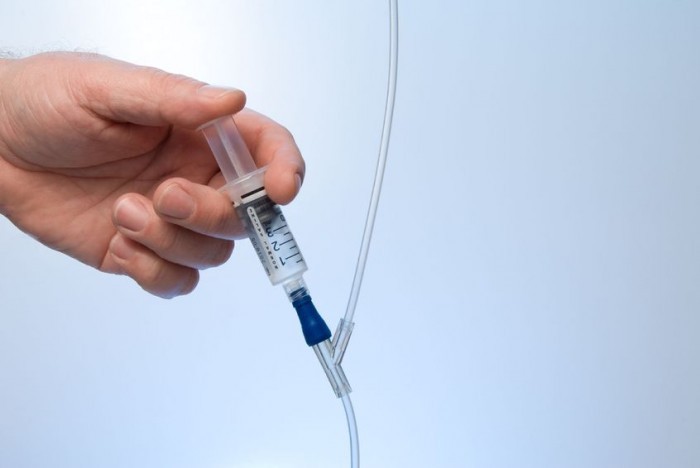 168.3KSharesBETHESDA, MD – Breaking news today from the FDA and NIH researchers in Bethesda, ... 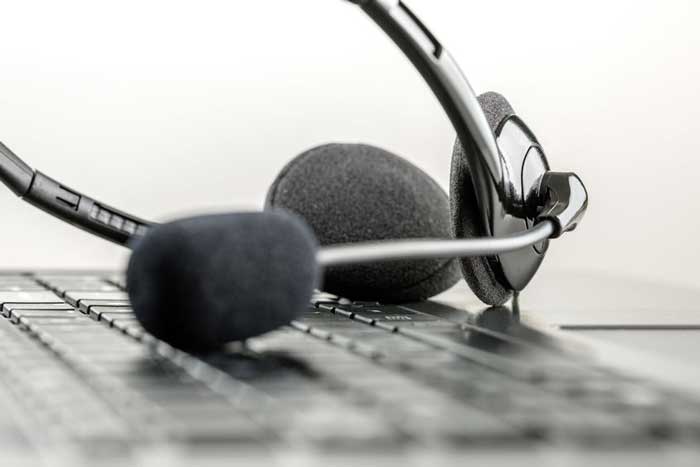 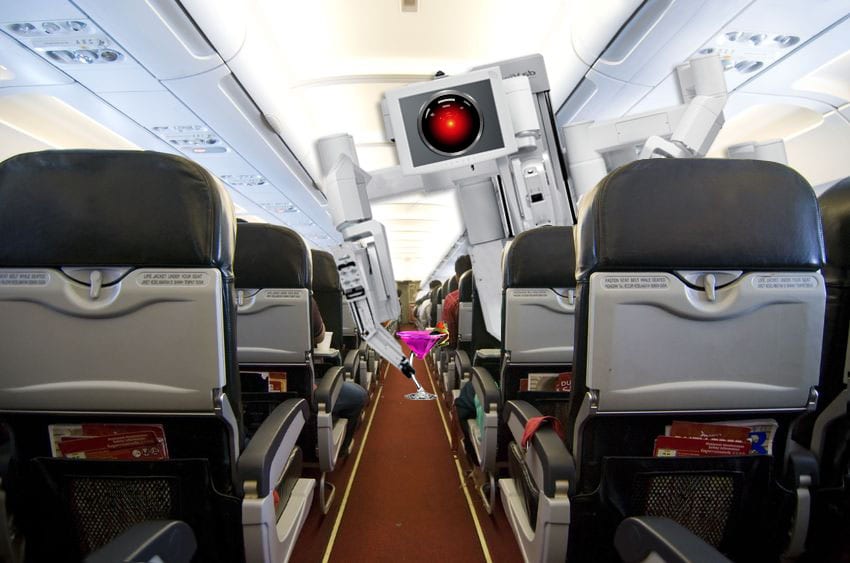