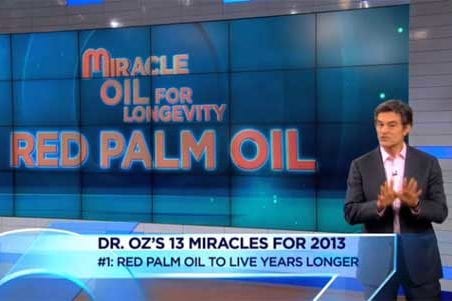 PHILADELPHIA, PA – Television quack and cardiothoracic surgeon Mehmet Oz has been stripped of his medical degree (MD) by the University of Pennsylvania School of Medicine, thus leaving him to be known just as Med Student Oz. 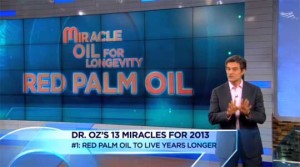 “You think Americans will watch a TV show hosted by a med student?” rhetorically asked Erica Lambert, a member of the United States Preventative Services Task Force (USPSTF).  “Hell no!  And that’s exactly what we need: less people watching his show.”  Recently the USPSTF recommended against routine viewing of The Dr. Oz Show (grade D recommendation: there is moderate or high certainty that the service has no net benefit or that the harms outweigh the benefits).

“He gives more unprofessional advice than me and I’m a first-year med student for crying out loud,” said aspiring physician Alyssa Stephens.  “When he was Dr. Oz, it was an insult to doctors.  As Med Student Oz, it’s even an insult to med students.”

Stephens added later: “Come to think of it, remember the movie The Wizard of Oz and how he ended up being a conman who used elaborate tricks to make himself seem all great and all powerful?  Coincidence, I think not.  Oz is Oz.”

Over the years, Med Student Oz has received heavy criticism from numerous medical professional organizations and publications like Popular Science and The New Yorker.  Furthermore, he had a recent colonoscopy revealing he is full of sh*t.  The only thing good that has come from him is the high reimbursement from the ICD-10 code “Dr. Oz says.”  Many applaud the University of Pennsylvania for “doing the right thing” and hope Columbia University, where Med Student Oz currently has a faculty appointment, will follow suit.

“Med Student Oz must go back to med school and relearn the basics,” said the Dean of University of Pennsylvania’s Perelman School of Medicine.  “First lesson: Primum non nocere.  Med Student Oz, are you listening for once?  Primum non nocere: that’s Latin for ‘First, do no harm.’  Don’t you ever, ever forget that.”