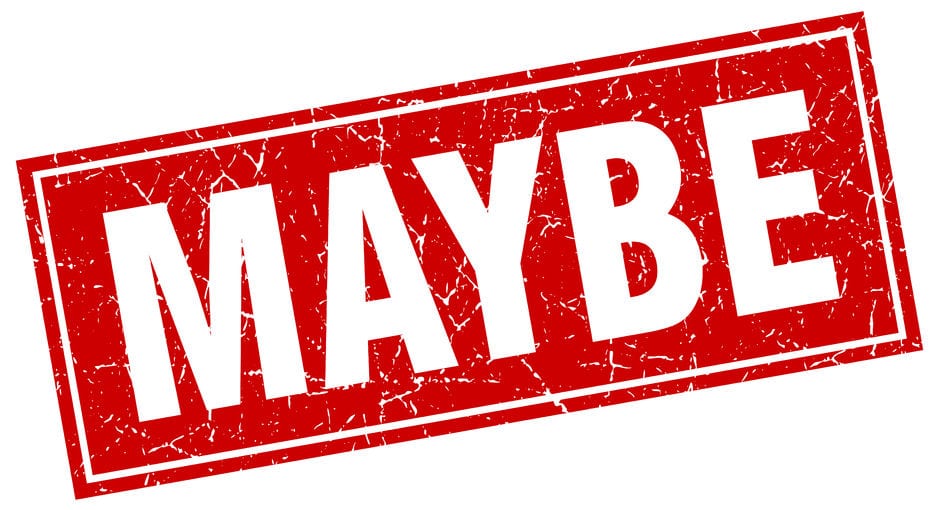 BIRMINGHAM, AL – Ever wonder why your 8 AM stat blood draw hasn’t been done even though it’s now 7 PM the next day?  Now we know.  Earlier this morning the Institute of Phlebotomy (IOP) addressed the issue of delayed or never-performed “stat” draws by revising the definition from “urgent” to “maybe.”

“So that’s why my troponin and D-dimer haven’t been drawn for my patient’s crushing chest pain?” exclaimed a newly-enlightened emergency medicine physician Steven Wall.  The hamster has found the wheel and is now starting to run within it.  “My bad, I should’ve known!  Stat doesn’t really mean stat; it means maybe!  Got it!”

Health care practitioners nationwide are breathing a huge sigh of relief, as they realize they were unnecessarily working themselves up when stat labs weren’t collected within 2 business days.  It turns out they were expecting too much.

“How rude of me to order something stat and expect it be done in a reasonable time frame,” commented floor nurse Kathleen O’Leary, as her patient crashes from something that might be explained by labs collected in a prompt fashion.  “Next time I order a stat lab, I will be sure to take a deep breath, put my feet up, and relax.”

That begs an interesting question: If stat means maybe, how does one actually get labs done quickly?  No clue.  That being said, numerous medical groups are coming up with new terms, stat derivatives such as superstat or ultrastat.  However, many fear these terms will suffer the same fate: superstat might end up equating to “We’ll think about it” while ultrastat ends up meaning “Yawn!” followed by the lab’s deletion without notifying anyone.

Some are advocating for new terms altogether.  One ICU group in Birmingham believes f**k should be the new stat, since curse words are often blurted in emergent scenarios.  “Wouldn’t it be nice to scream ‘F**k!’ during a code and have labs done right away?” dreamed intensivist Michael Bradshaw, his eyes fluttering.  Before that ever happens, the Institute of Medicine (IOM) will need to review the professional nature of the F word.

Finally, it is rumored that the IOP will also update the definition of the outdated term “routine” to either “never” or “not a chance in hell.”