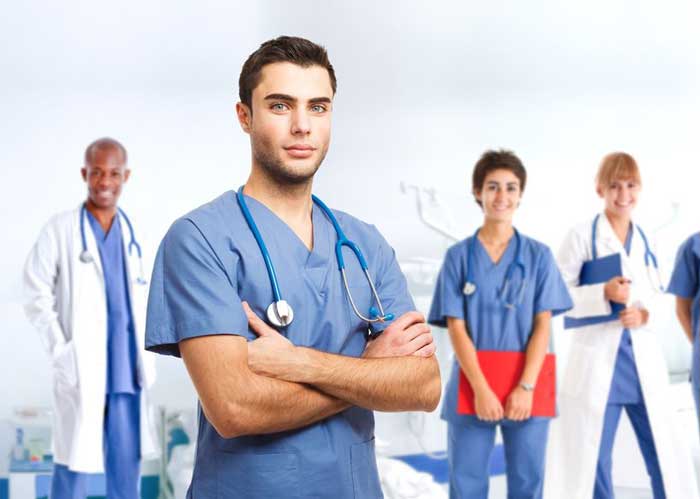 IOWA CITY, IA – 4th-year med student Gregory Scroggins recently announced how excited he was to start wasting everybody’s time on all of his upcoming elective rotations.  “Over the next few months I’m taking ophthalmology, dermatology, and anesthesiology,” Scroggins boasted.  “I can’t wait to pretend to listen while residents try to teach me stuff.”

The senior med student, who just matched into Radiology, has already planned out how he will spend his elective rotations.  “Most of the time I’ll be looking for an apartment.  Obviously, I’ll have a patient chart open just in case an attending walks by, but my main goal is to find a 2-bedroom for under $1500 per month.”

Scroggins hopes there is plenty of downtime and that he won’t have to see that many patients.  Sources say he has already mastered techniques to check Facebook during a patient encounter without anybody noticing.  One of his biggest concerns is that he will get stuck with a resident or attending that “loves to teach.”  However, after 4 years of medical school, Scroggins reports that he is well-versed in pretending to be interested by utilizing timely head nods and affirmative monosyllabic utterances.

“If I don’t know how to coast during a rotation by now, I don’t really deserve to be a soon-to-be medical graduate,” acknowledges Scroggins.

Friends close to Scroggins report that he is able to ask questions like “Is that optic disc edema?” or “Wouldn’t this patient benefit from Remicade?” without anybody knowing that he’s full of sh*t.  The enterprising med student is able to accomplish this by googling “ophthalmology words” and “honors” right before his rotation starts.

When asked how he plans to cope with an 8-to-5 clinic day, Scroggins scoffed, “I plan on leaving every day by 4 pm at the latest, right after I ask ‘Is there anything I can do for you before I go?’” 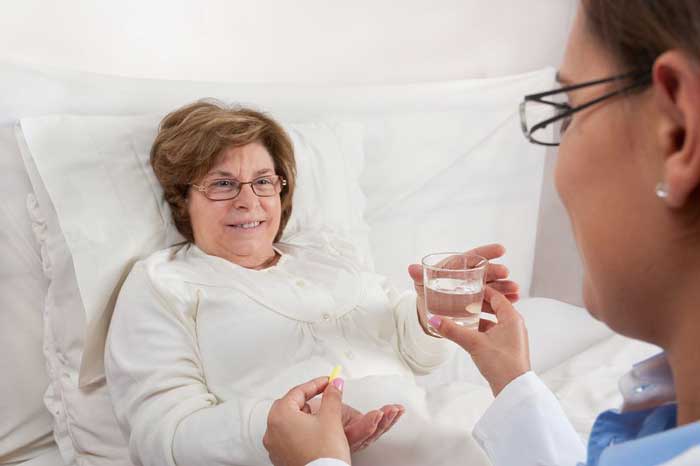 12.1KSharesATLANTA, GA – Chelsea Mason is one amazing woman.  Only 12 hours removed from ... 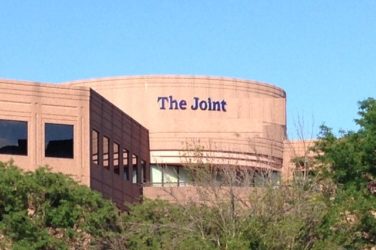 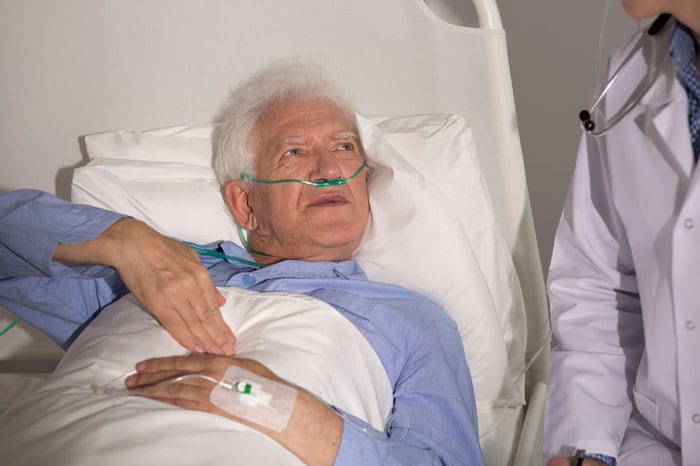 6.3KSharesKEARNEY, NE – In what should not be considered abnormal in our day and ... 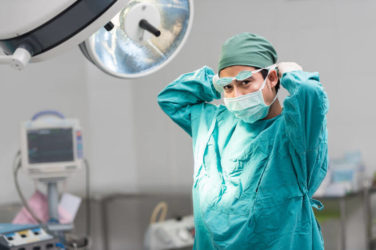 12.3KSharesA recent change in the rules governing the role of hair coverage has caused ... 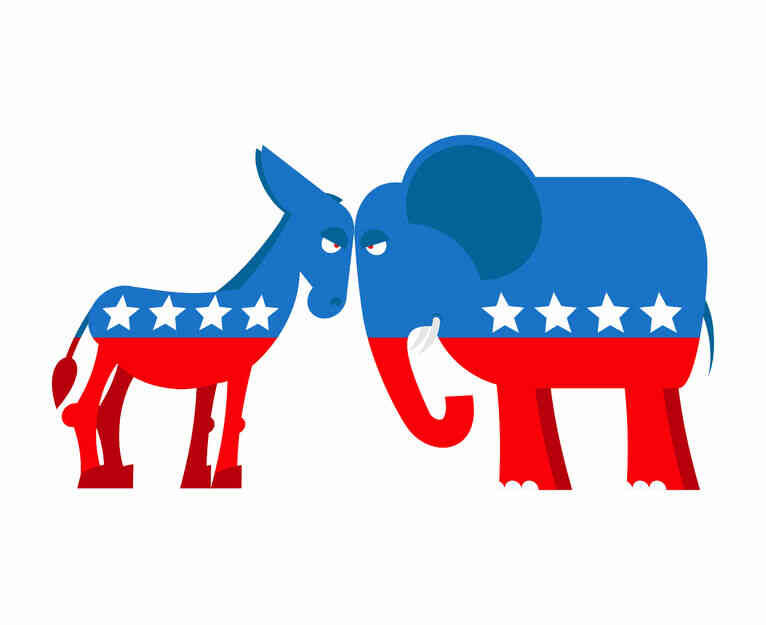 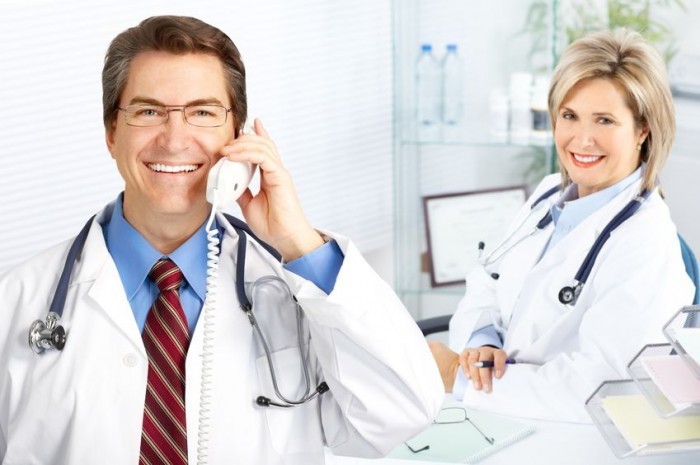 A Primer to How We All Consult One Another

329SharesDoes your patient need help but you’re just not sure who to consult for ...